Congress general secretary in-charge of Uttar Pradesh Priyanka Gandhi Vadra will now concentrate on Lucknow by setting a strong political base camp in the state capital and the reports of a shift are premature, said sources. According to a close source to Vadra, she was already scheduled to set up base in Lucknow.

For this, renovation work had already been initiated at Sheila Kaul's residence from January.

The work had temporarily stopped due to the lockdown. However, construction work is likely to be completed soon. As soon as COVID-19 subsides, the senior Congress leader is expected to move to the residence and a political centre will be established there, sources informed.

It is important to note that in her last three visits to Lucknow she stayed at the same house.

The Union Urban Development Ministry's notice to Priyanka Gandhi Vadra for vacating the bungalow at Lodhi Estate had sparked a discussion about her next move.

However, it's for sure that political base camp will be in Lucknow, sources told ANI.

UP Congress chief Ajay Kumar Lallu had earlier told ANI that it is the wish of every Congressman in the state that Vadra should move to Lucknow and lead the battle but the final decision to be taken by her.

On the reports of her move to Lucknow, another senior leader P L Punia said that it's obvious that the final decision will be taken by her although she uses that house whenever she comes to Lucknow.

According to sources, her visit to Lucknow is expected in the third week of this month. 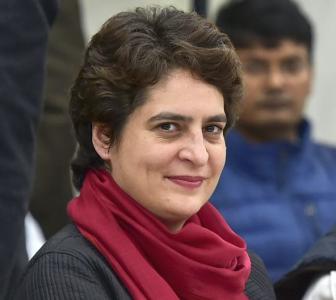 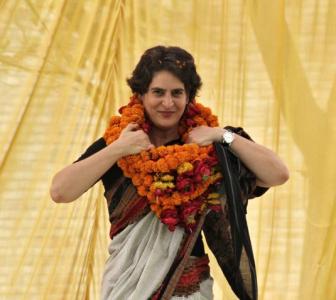 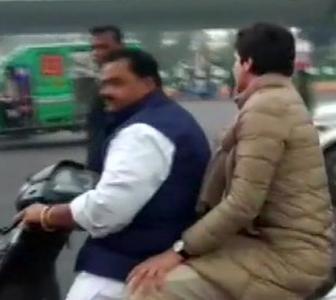