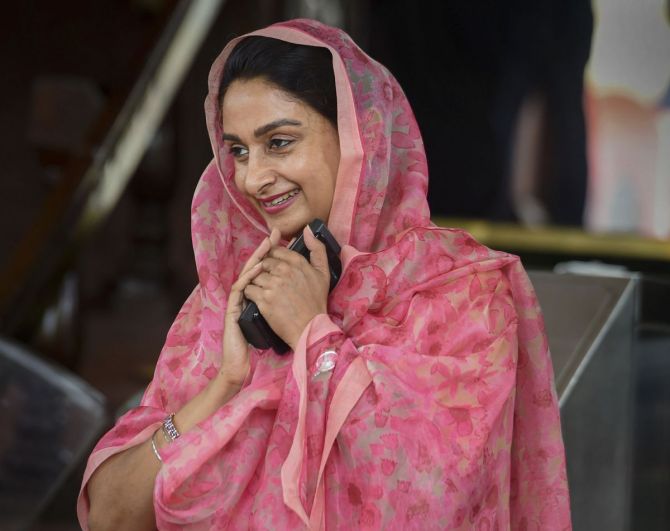 'The President of India, as advised by the prime minister, has accepted the resignation of Harsimrat Kaur Badal from the Union Council of Ministers, with immediate effect,' the Rashtrapati Bhavan said in a statement.

Further, as advised by the prime minister, the President has directed that cabinet minister Narendra Singh Tomar be assigned the charge of the Ministry of Food Processing Industries, in addition to his existing portfolios, it said.

'I have resigned from the Union cabinet in protest against anti-farmer ordinances and legislation. Proud to stand with farmers as their daughter and sister,' Badal tweeted, hours before the bills were passed by Lok Sabha.

Lok Sabha on Thursday passed the Farmers Produce Trade and Commerce (Promotion and Facilitation) Bill and the Farmers (Empowerment and Protection) Agreement on Price Assurance and Farm Services Bill. 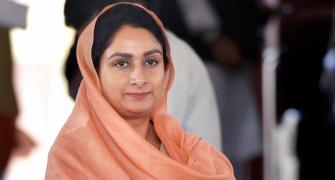 Farmers' trust sacred to us: Harsimrat in resignation 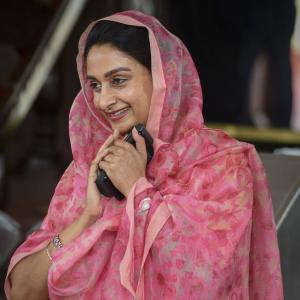 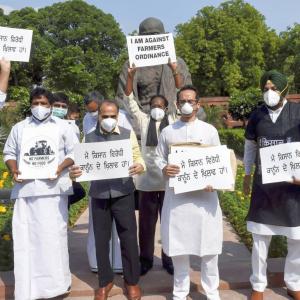