Amid suspense over who could take on Shashi Tharoor in the Congress president polls, party's central election authority chairman Madhusudan Mistry on Tuesday said AICC treasurer Pawan Kumar Bansal has got nomination forms collected, adding that it may be for someone else. 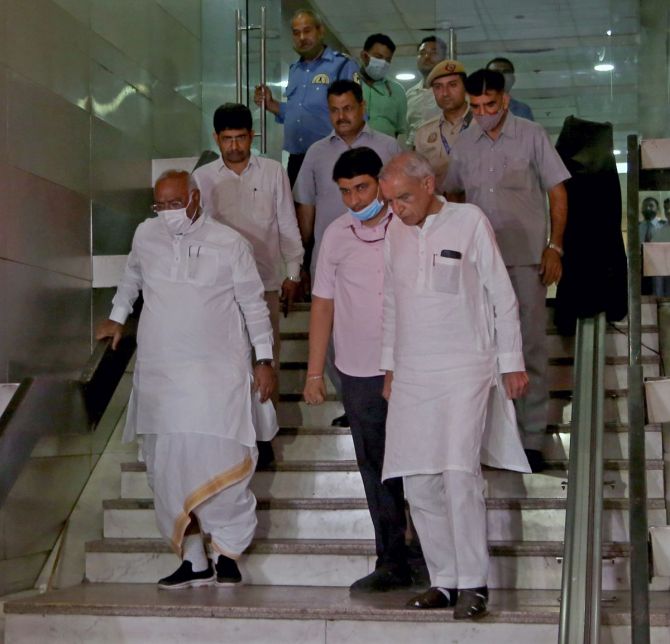 Mistry also said a representative of Tharoor has informed his office that he will file nomination for the post of president on September 30 at 11 am.

Speaking to reporters at his office at the AICC headquarters in New Delhi, Mistry said he met party chief Sonia Gandhi at her 10 Janpath residence on Tuesday and handed over her voter's ID card.

He also briefed Gandhi about the process so far as to how many people have collected the nomination forms and about the delegates.

Mistry said Bansal got the nomination forms collected from his office on Monday and it may be "as a supporter" of someone.

When pressed further as to whether Bansal may have collected the forms for himself or someone else, Mistry said he cannot say for whom he has collected as it is not the procedure to ask for whom forms are being collected as any delegate can collect the forms.

According to a notification issued by the party, the process for filing nominations for the election will be held from September 24 to 30.

The polling, if needed, will be held on October 17. The counting of votes will be taken up on October 19 and the results will be declared the same day. 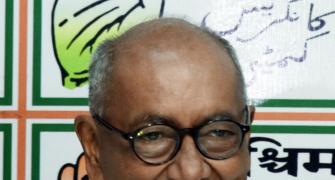 Digvijaya rules out being in race for Cong president 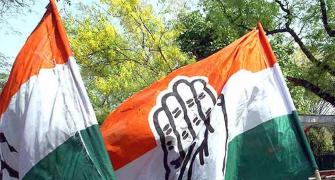 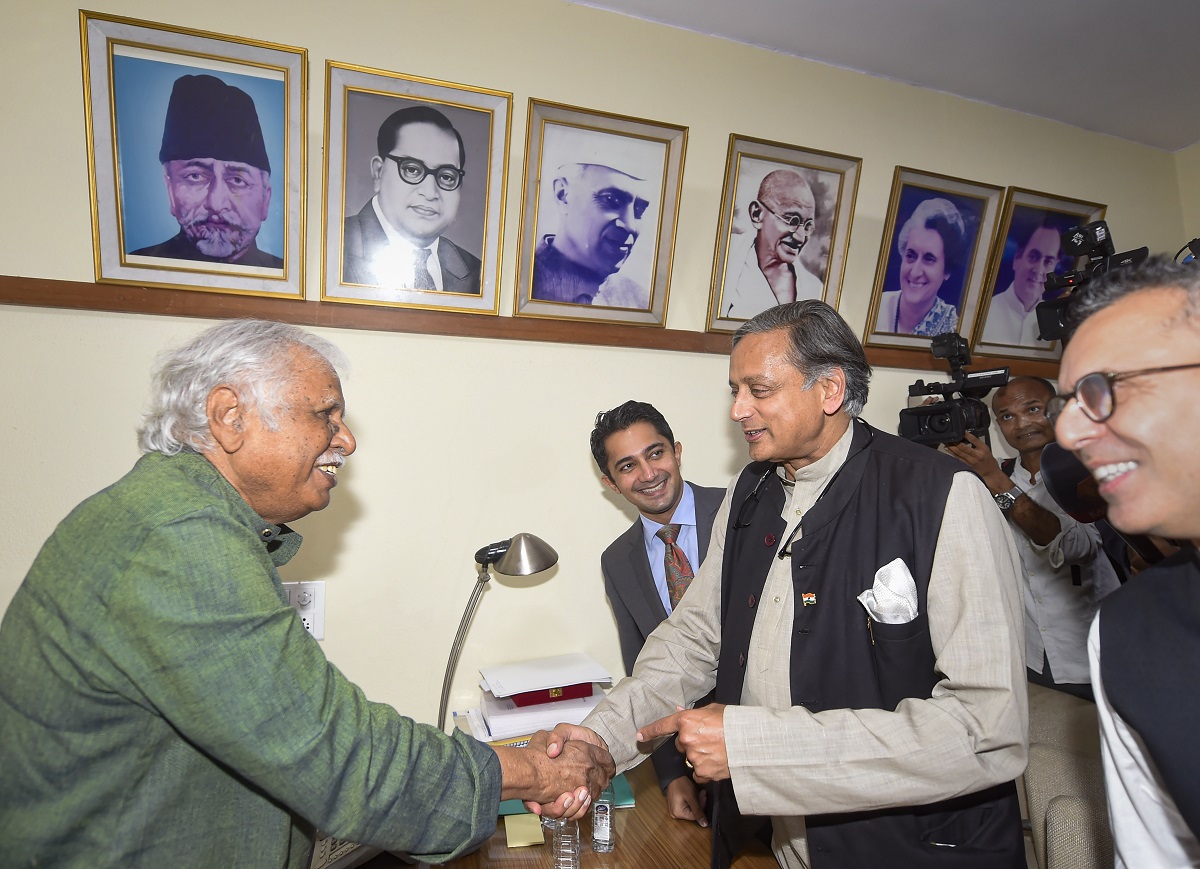 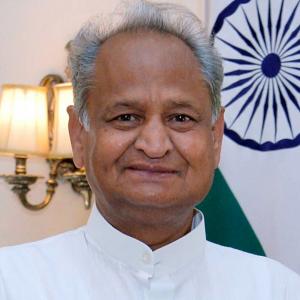