Sources in Congress party said the SAIL board has accepted Abhijit's resignation and he would be released in a couple of days.

Abhijit is most likely to contest on a Congress ticket from Nalhati seat in the family's ancestral district of Birbhum.

Words were doing the rounds that Abhijit will follow his father's path of joining politics after he was seen actively participating in public programmes in Birbhum district, party sources said.

He will start poll campaign on Thursday, they said. Left Front ally Forward Bloc won Nalhati seat in the last assembly polls in 2006.

The Congress has done well in panchayat and Lok Sabha elections. 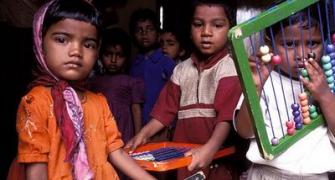 Industry urged to participate in CSR 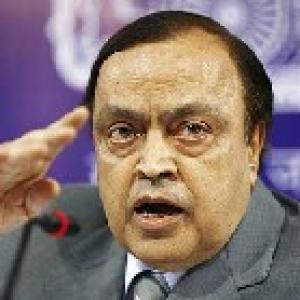 India Inc has a change of heart