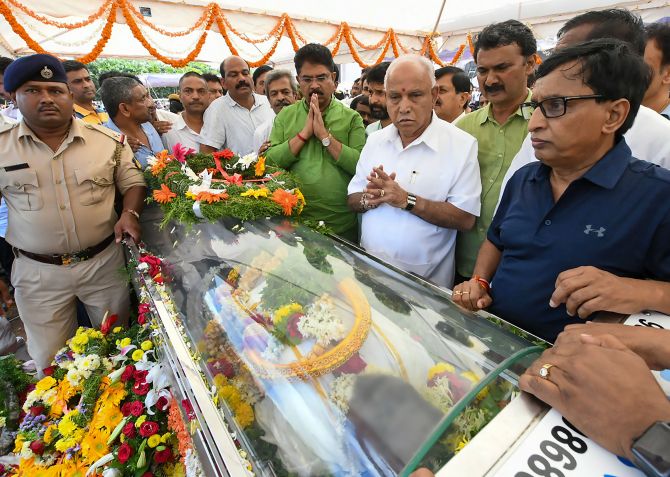 The team will be headed by assistant commissioner of police (Mangaluru south sub-division), T Kodandaram.

"We are waiting for the post-mortem report which will make it clear how the death happened," Patil told reporters at Mangaluru.

A police team that left for Bengaluru earlier had questioned the executives and employees of the company and gathered a lot of information, he said.

"In the coming days also, we will question some other people too," he added.

Two mobile phones were seized, which the police were analysing, Patil said, adding one was found with Siddhartha, while the other was in the late business man's car.

The billionaire coffee tycoon, who was the son-in-law of former chief minister S M Krishna, had gone missing since Monday night from near the Netravati bridge at Ullala in Dakshina Kannada district.

After a frantic search by multiple government agencies, his body was fished out Wednesday morning and was later cremated at his estate in his home district of Chikmagalur.

In a letter, purportedly written by him to the Board of Directors and employees of Coffee Day Enterprises, Siddhartha complained about 'a lot of harassment' from the previous DG Income Tax.

The IT department has refuted the charges.

The death of 59-year-old Siddhartha, who police say appears to have committed suicide by jumping into the river near Mangaluru on Monday, left numb the business world as theories swirled over why the founder of the Cafe Coffee Day chain would have taken his life, ranging from harassment from tax authorities to possible undisclosed debt.

Source: PTI© Copyright 2020 PTI. All rights reserved. Republication or redistribution of PTI content, including by framing or similar means, is expressly prohibited without the prior written consent.
Related News: Siddhartha, Patil, CCD, S M Krishna, Board of Directors
SHARE THIS STORY
Print this article 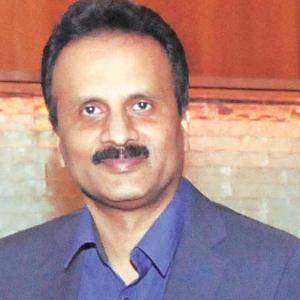 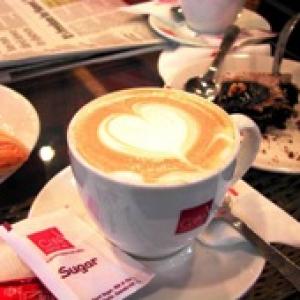