Prime Minister Narendra Modi on Tuesday announced a total package of Rs 2,350 crore for all north eastern states for mitigating the impact of floods in short and long term basis, and an immediate release of Rs 250 crore for flood-hit Assam. 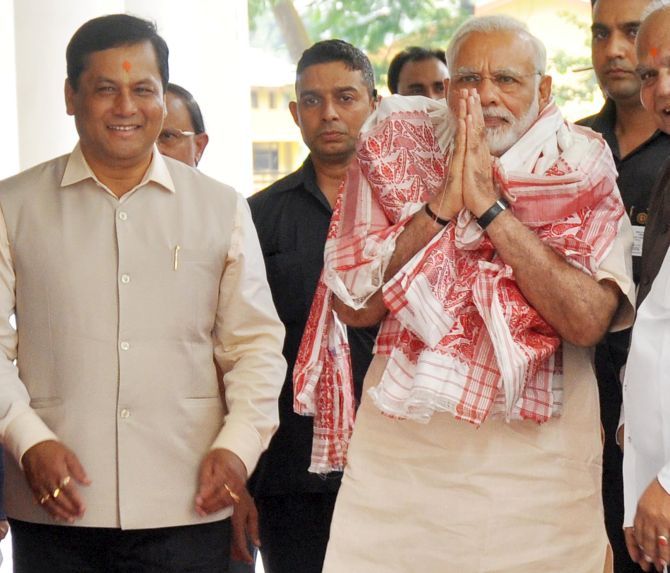 "The problem in the north east is India's problem and we should collectively concentrate on converting the problem in to power," Mahanta quoted Modi as saying during his five-hour long discussion with the NE chief ministers and their cabinets during his day-long visit.

The prime minister said the Centre is always with Assam and the north eastern states and suggested adoption of short and long term measures to handle flood and erosion problems.

He held separate meetings with the chief ministers of Arunachal Pradesh, Manipur and Nagaland, besides Assam along with their cabinets to take stock of the latest flood situation in these states. Mizoram Chief Minister Lal Thanhawla did not come but sent a representation on his behalf.

Assam Chief Minister Sarbananda Sonowal presented Rs 3,888.09 crore loss due to the latest wave of flood in the state to Modi.

The Assam government, however, did not submit any memorandum but sought support in rebuilding infrastructure and other rehabilitation works, Mahanta said.

Nagaland Chief Minister T R Zeliang sought at least Rs 700 crore for damages caused by latest wave of floods but declined to say whether the prime minister had assured him of funds. 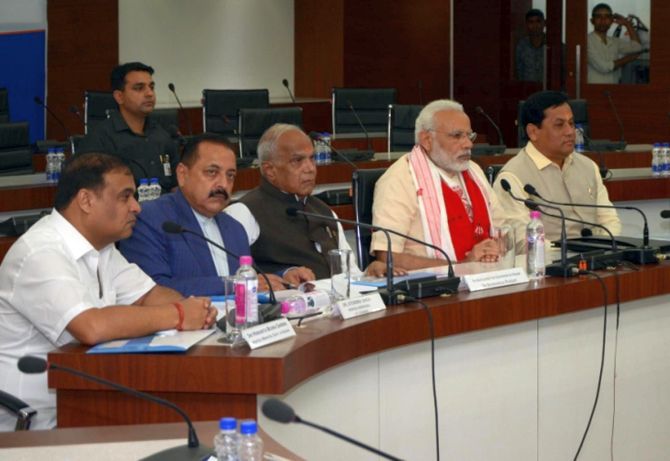 "We have assessed our damage and it is Rs 700 crore. So for rebuilding the infrastructure and other purposes, we need assistance beyond Rs 700 crore," Zeliang told reporters after meeting PM Modi.

During this year's flood in Nagaland, 18 people have lost their lives. Around six lakh people were affected and 6,000 villages were hit, he said.

"It was a big natural calamity this time. There were heavy floods and landslides at many places. The hardship of people still continues.

"It is good and encouraging that the Prime Minister has come and met all the CMs of the north east. This is a good sign," Zeliang said.

Modi also promised help and support to Arunachal Pradesh Chief Minister Pema Khandu, who submitted a memorandum to him on the damages caused by the floods, in providing relief, rehabilitation and rebuilding infrastructure in the flood-affected hill state.

"The prime minister gave a patient hearing to our problems and promised help and support in relief, rehabilitation and rebuilding the infrastructure," Khandu said after the meeting. 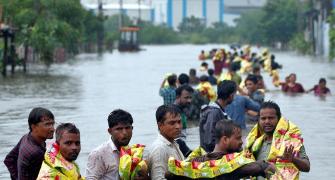 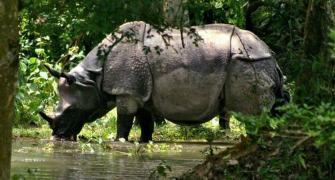 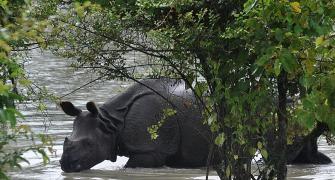 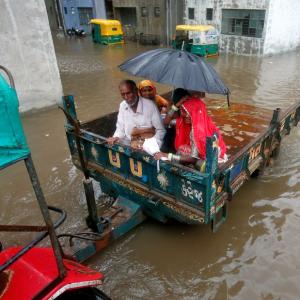 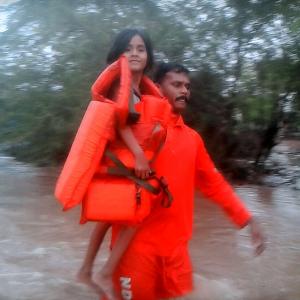