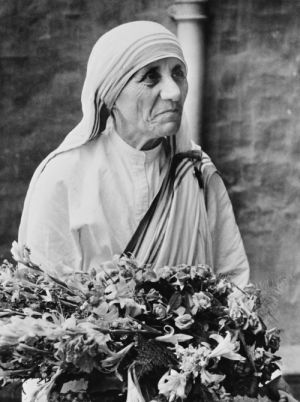 Rashtriya Swayamsevak Sangh chief Mohan Bhagwat’s comment on Monday that conversion to Christianity was the main objective behind Mother Teresa's service has drawn a lot of criticism.

Delhi Chief Minister Arvind Kejriwal on Tuesday tweeted, “I worked wid Mother Teresa for a few months at Nirmal Hriday ashram in Kolkata. She was a noble soul. Pl spare her," said.

Mother Teresa's service would have been good. But it used to have one objective, to convert the person, who was being served, into a Christian," Bhagwat said while speaking at a function organised by NGO Apna Ghar near Bharatpur, Rajasthan.

"The question is not about conversion but if this(conversion) is done in the name of service, then that service gets devalued," he said.

Later, Rashtriya Swayamsevak Sangh said on its Twitter handle that the media reported “wrongly” and Bhagwat had only replied to former Border Security Force’s DG’s comments.