When Rahul tried to fix his chopper

Congress party president Rahul Gandhi, who has been busy campaigning for the Lok Sabha elections, Friday shared a photo of himself trying to ‘fix’ something on his helicopter in Himachal Pradesh’s Una. 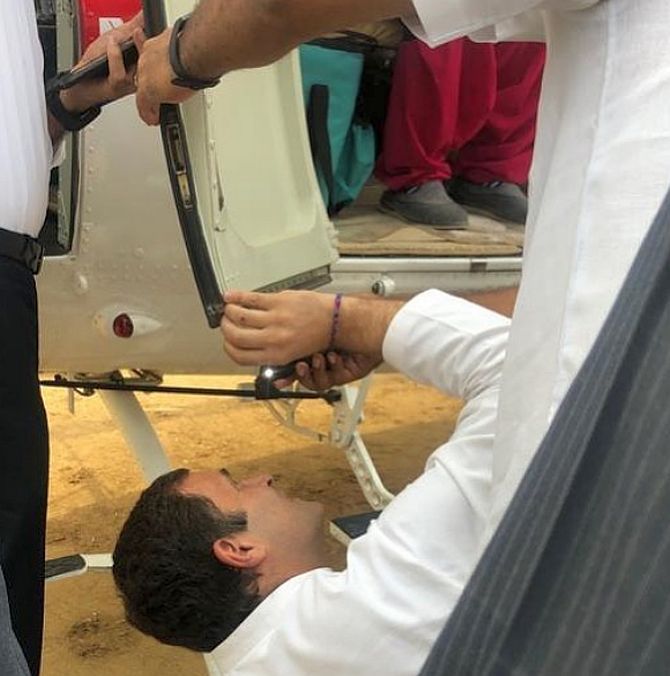 IMAGE: Rahul Gandhi's image has garnered a lot of positive feedback, with many praising the Congress president for his simplicity. Photograph: Rahul Gandhi/Instagram

On Friday, as he travelled to Himachal Pradesh for a rally, an unexpected challenge emerged. In Una, the helicopter that he was travelling in developed a glitch and Rahul Gandhi himself, got down to fix it.

Rahul Gandhi took to Instagram to share the moment, along with a message about team work. "Good teamwork means all hands to the deck! We had a problem with our helicopter in Una, HP today, that working together we quickly fixed. Nothing serious, thankfully," he wrote with a picture of him lying on the ground and looking at the helicopter with full concentration.

Rahul Gandhi's post received over 1.08 lakh likes, with people praising him for his humility and simplicity.

"Hats off sir. We believe in you and support you," one Instagram user wrote.

Himachal Pradesh will be going to poll on May 19, the seventh and final phase of the 2019 Lok Sabha elections. The results will be declared on May 23. 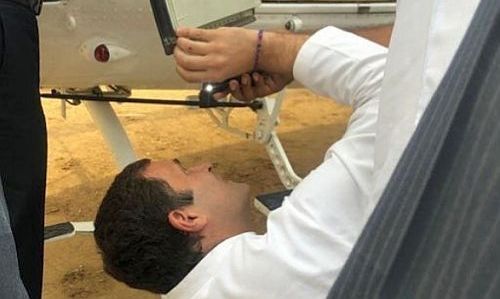 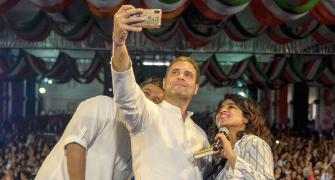 Modi booted out Advani from stage: Rahul in Pune 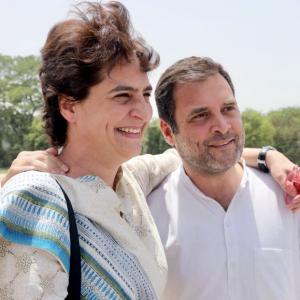 Rahul explains what it means to be a good brother! 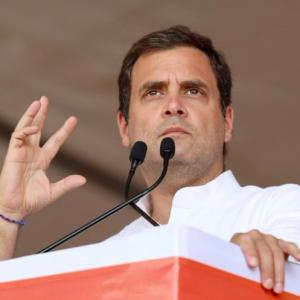 PM has hatred for my family: Rahul