Celebrities turn up at US polling booths

American celebrities turned out in force for the US presidential election -- not only to vote themselves, but also to encourage others to vote.

Let's see who bled red and blue on election day. 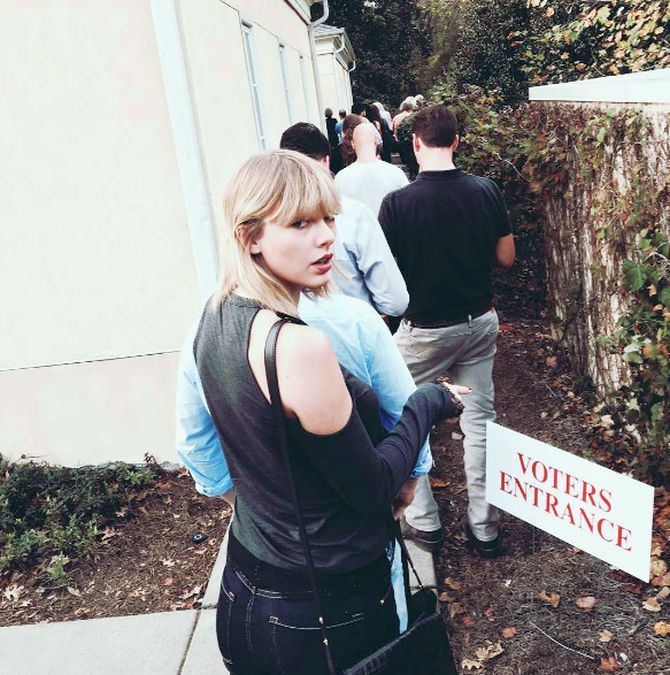 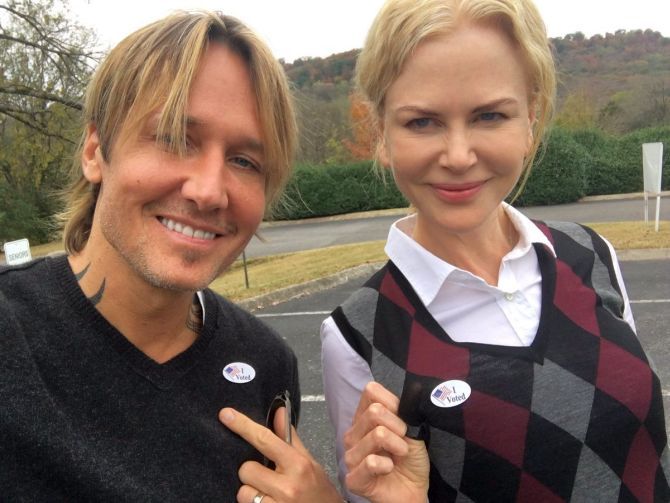 She acted in Charlie's Angels. Let's see whose angel she is at the US election. Did she come into the polling booth as a wrecking ball? Miley Cyrus is all smiles after casting her vote. Photograph: Miley Cyrus/Instagram She turned up at Hillary Clinton's final rally and urged people to vote and Lady Gaga turned up at a voting booth with her badge of honour. Photograph: Lady Gaga/Instagram Halle Berry flashed not one, but three 'I voted' stickers. Photograph: Halle Berry/Instagram SNL alumni and funny guy all over Seth Myers with his wife and child after voting. We are guessing his kid didn't vote. Photograph: Seth Myers/Instagram Jessica Alba too gave her thumbs up to the US elections. Photograph: Jessica Alba/Instagram 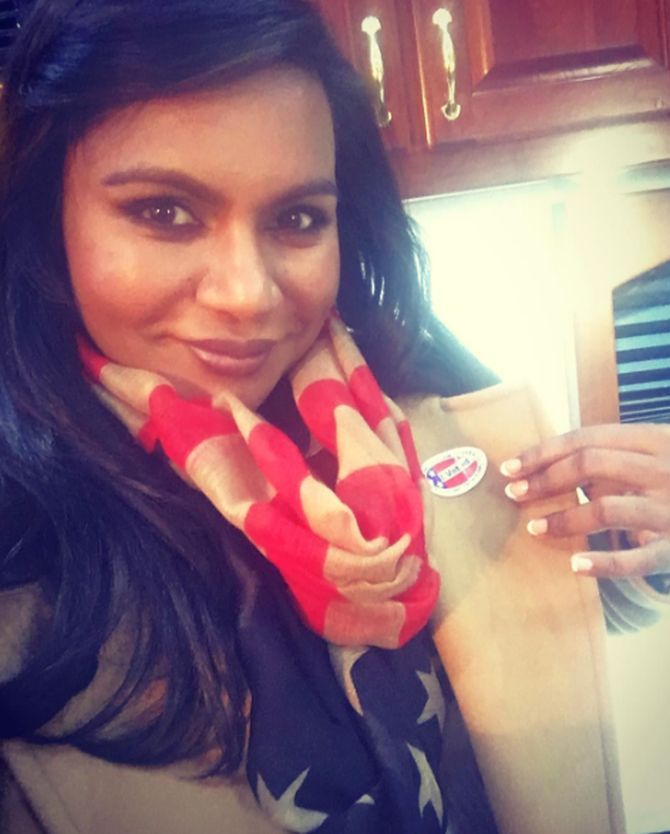 Oscar winner and all around 'nice girl' Anne Hathaway after casting her ballot. Photograph: Anne Hathaway/Instagram 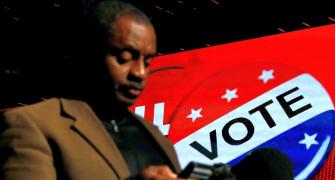 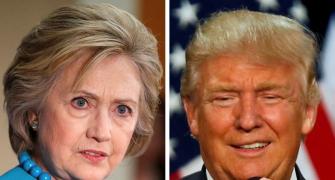 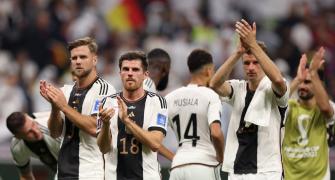 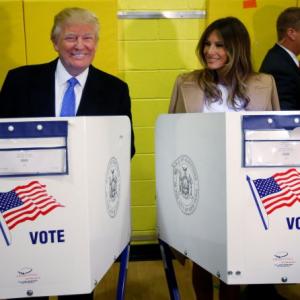 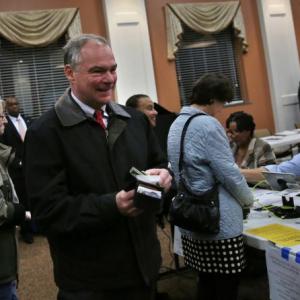