Biting cold wave persisted in north India on Thursday as the mercury continued its downward trend and the national capital region is likely to record its second-coldest December since 1901 as temperatures are predicted to drop further, the weather department said. 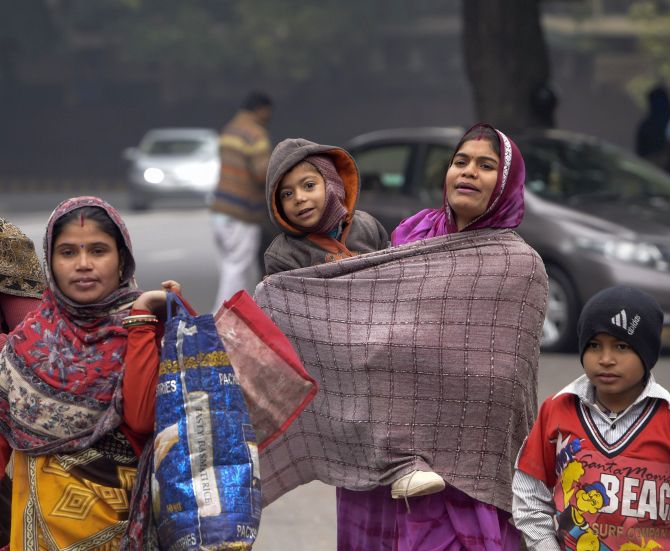 A severe cold day with moderate fog is predicted on Friday while the mercury is predicted to drop to 4 degrees Celsius in the weekend, the MeT said.

In the plains, Fatehpur town in Rajasthan's Sikar district recorded season's lowest night temperature at minus 3 degrees Celsius. The Drass belt of Kargil district was the coldest place in the twin Union Territories of Jammu-Kashmir and Ladakh recording a minimum temperature of minus 30.2 degrees Celsius.

Many areas in Delhi have witnessed 13 consecutive "cold days" since December 14, the last time such a long cold spell was in 1997 when there were 17 cold days.

"The mean maximum temperature for December was less than 20 degrees Celsius only in 1919, 1929, 1961 and 1997," an official of the India Meteorological Department said.

"If it happens, it will be the second-coldest December since 1901. December 1997 recorded the lowest MMT of 17.3 degrees Celsius," the official said. The air quality in the city was recorded in the very poor category (349) at 4 pm.

Severe cold conditions with ground frost and dense fog threw normal life out of gear in the Shekhawati area, comprising Churu, Sikar and Jhununu districts and nearby areas.

The hill station of Mount Abu recorded 1 degrees while Churu, Vanasthali, Bikaner, Ganganagar and Ajmer had night temperatures of 1.3, 3.2, 3.7, 3.9 and 5.5 degrees Celsius respectively.

The minimum temperature in Jaipur was 5.8 degrees Celsius. 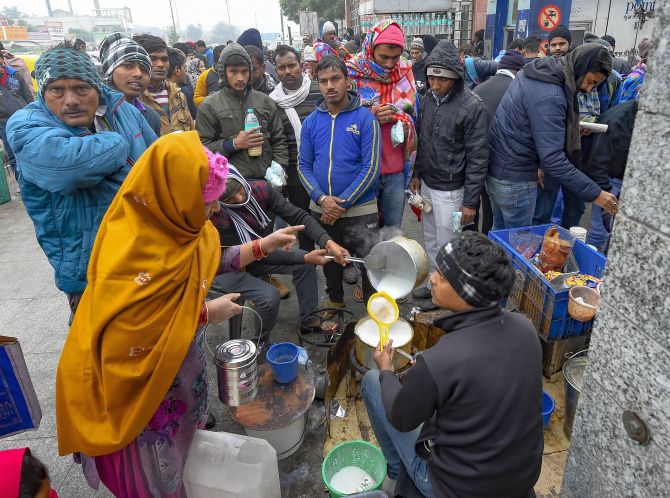 Cold wave also intensified in Punjab and Haryana as the minimum and maximum temperatures further plummeted in the two states.

Chandigarh, the common capital of the two states, recorded a low of 6.5 degrees Celsius.

The severe cold wave and foggy weather conditions will continue to prevail in the two states over the next three days, the MeT said. 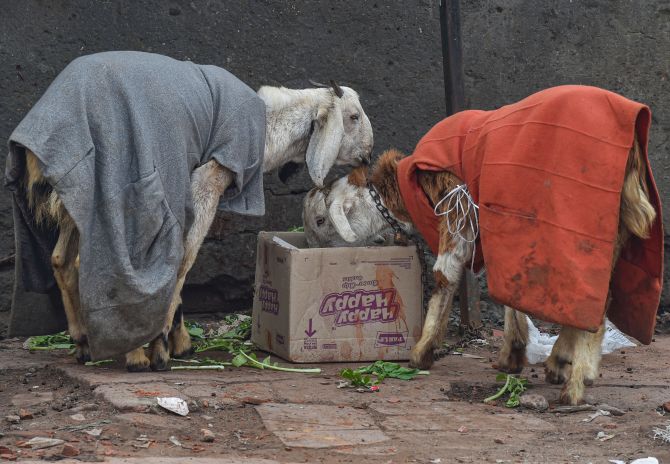 Minimum temperatures across Kashmir and Ladakh remained several degrees below the freezing point with Srinagar recording its coldest night at minus 5.0 degrees Celsius, he said.

He said the minimum temperature in winter capital Jammu settled at 6.4 degrees Celsius, 1.8 notches below the season's average. 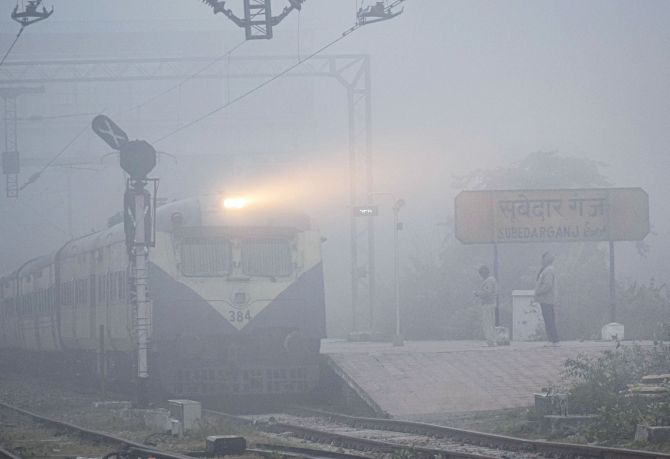 IMAGE: A train runs through the fog in Prayagraj. Photograph: PTI Photo

Pahalgam, in south Kashmir's Anantnag district, was the coldest recorded place in the valley at minus 12.7 degrees Celsius while Gulmargh and Kupwara township of north Kashmir recorded a low of minus 11.2 and minus 5.6 degrees Celsius respectively.

Katra, which serves as the base camp for pilgrims visiting the Vaishno Devi shrine in Reasi district of Jammu region, recorded 3.2 degrees Celsius, the official said, adding that Bhadarwah township of Doda district was the coldest place in the region with a minimum recorded temperature of minus 2.7 degrees Celsius, followed by Banihal at minus 2.2 degrees temperature.

Kashmir is currently under the grip of 'Chillai-Kalan'-- the 40-day harshest period of winter when the chances of snowfall are most frequent and maximum and the temperature drops considerably. 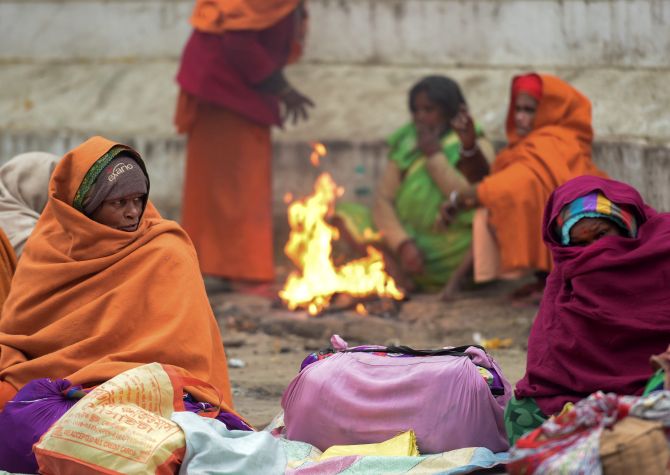 The weather remained dry and cold in Himachal Pradesh with the minimum temperature settling 2 to 3 degrees Celsius below normal at many places, the MeT said.

Low visibility due to dense fog was observed in the plains and lower hills, including Una and southwestern part of Kangra district, it said.

The MeT office has predicted snowfall in middle and high hills of the state on December 31 and January 1. 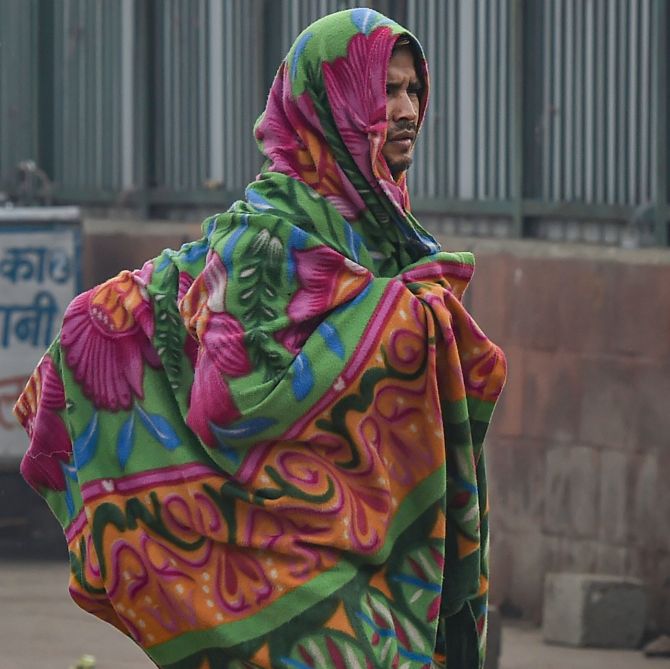 Isolated places in the middle and high hills in the state are likely to receive rain and snowfall on December 31 and January 1, the weatherman said.

Dense fog and cold day conditions are likely in plains and low hills on Friday, he added. 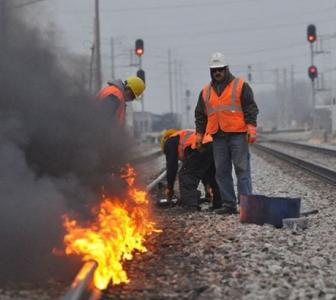 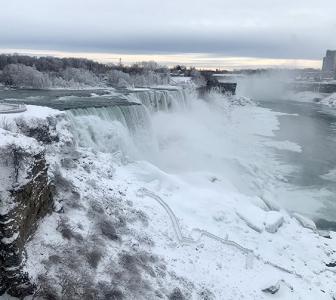 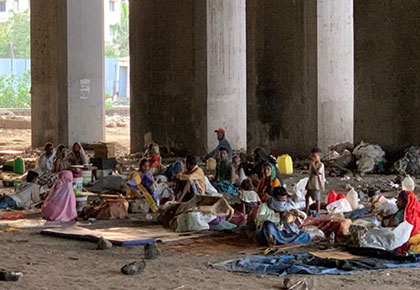 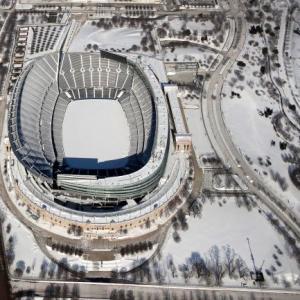