India is known as the land of festivals.

What we don’t have, however, is the festival of baby jumping or of cheese rolling!

Yes, these are actual events marked across the world and as Thais get sprayed by elephants in a water fight to mark the Songkran festival, we take a look at the world's quirky, colourful - and downright bizarre - events.

They may not be to everyone’s taste, but they are unusual. Every year from April 13 to 15, the Songkran festival, marking the traditional Thai New Year, takes place across Thailand. In addition to visiting local temples, people flock to the streets to take part in wide-ranging water fights. The throwing of water has traditionally been a sign of respect and well-wishing, as revelers hope to wash away bad luck. 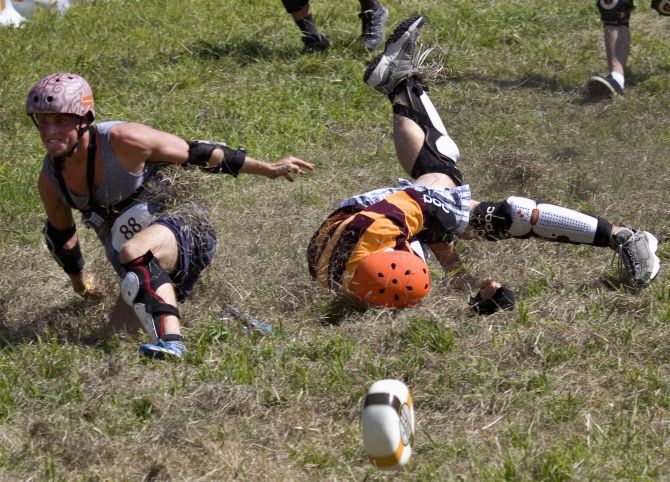 Imagine a group of people chasing down a block of cheese down a hill. That’s exactly what the cheese rolling festival is – hundreds of participants chasing a wheel of cheese down steep, muddy Coopers Hill in Gloucestershire. This year it will be held on May 29. Every year around the last week of June, Coney Island in New York turns into a sea of glitter, scales, fins and green skin as they celebrate the Mermaid festival.

According to the internet, the mermaid parade specifically was founded in 1983 with 3 goals: it brings mythology to life for local residents who live on streets named Mermaid and Neptune ; it creates self-esteem in a district that is often disregarded as “entertainment”; and it lets artistic New Yorkers find self-expression in public. 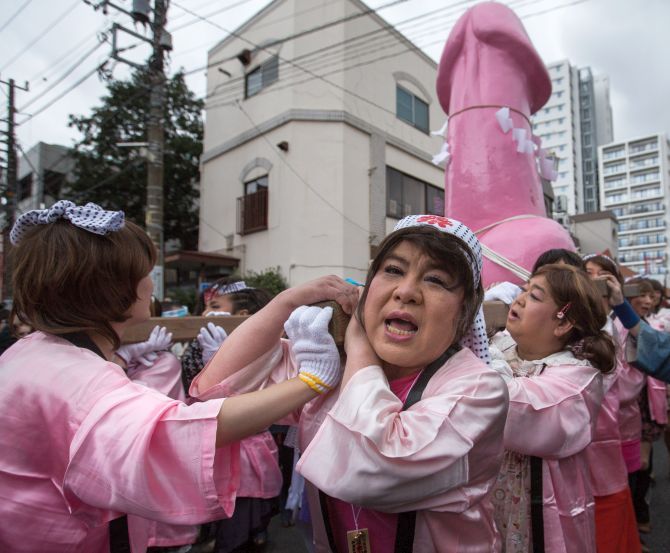 Each April, people flock to Kawasaki, Japan, to celebrate Kanamara Matsuri, aka the “Festival of the Steel Phallus.”

The phallus, being the central theme of the event, is depicted everywhere. Illustrations, floats, figurines, carved vegetables and decorations.

The festival, which started in 1969, aims to raise awareness for sexual health and works to celebrate fertility. This objective is said to have grown out of a Japanese legend.

The legend involves a woman who had a demon living in her vagina. When she attempted to become pregnant the demon bit off not one, but two penises that attempted to impregnate her. The problem was only overcome when she went to a blacksmith, who fashioned her a steel penis. The demon broke its teeth on the steel phallus and it was only then that she was able to live a normal life. Putting relationships to the test takes on a whole new meaning at these festivals, where a husband has to complete a gruelling obstacle course while carrying his wife.

Men from across the globe sprint along a track with their other halves clinging onto their backs at the Wife carrying festival in Finland.

And yes, it has rules: Runners can compete with their own wife or somebody else’s, and she must be at least 17 years old.  And if a competitor drops his companion, he has to lift her back onto his back and continue racing. 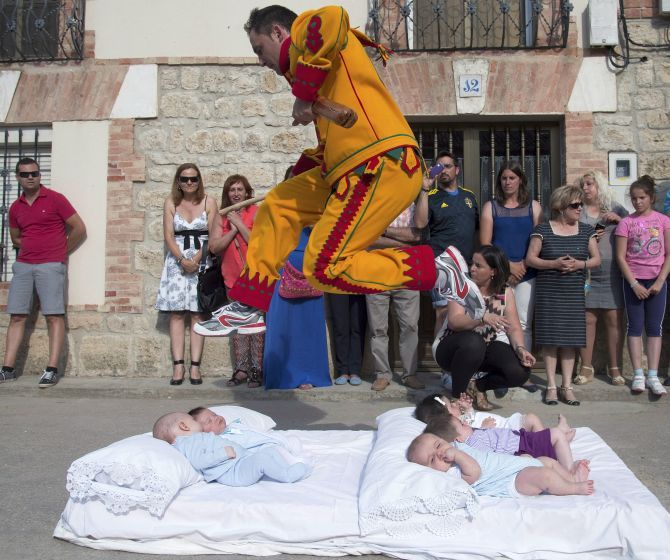 El Salto del Colacho, meaning the devil's leap, is the annual baby jumping festival held in the village of Castrillo de Murcia near Burgos. Baby jumping is a traditional Spanish practice dating back to 1620 that takes place annually to celebrate the Catholic feast of Corpus Christi.

No concrete origin for the bizarre ritual exists, but it dates back to at least the early 17th century. During the holiday, parents with children born during the previous year bring the little tykes out and place them in neat rows of pillows spaced out down a public street.

Then, while the excited parents look on, men dressed in bright yellow costumes and grotesque masks begin filing through the crowd, whipping bystanders with switches and generally terrorising everyone. 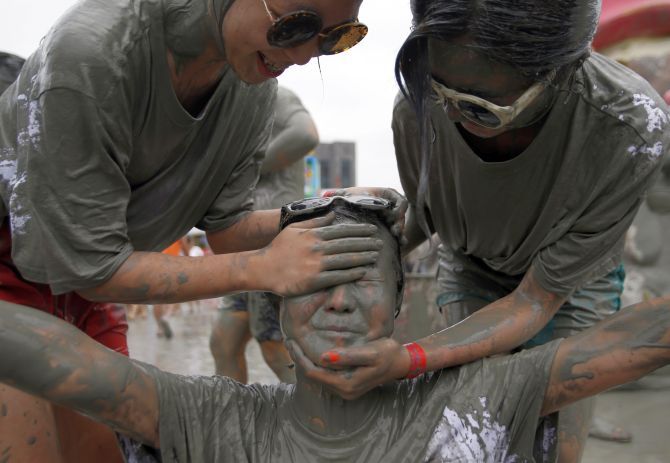 Every July, Daecheon Beach in South Korea, is the principal venue for the nine-day Boryeong Mud Festival. It began in 1997 as a way of promoting the health benefits of the mud, which is rich in germanium and other minerals.

Now it attracts 1.5 million attendees, and has developed a reputation for the unabashed, alcohol-fuelled frolics of expats, Korean students and international travellers. The Monkey Buffet Festival is quite a unique festival in the very cultural country of Thailand.

Set up in the province of Lopburi, North of Bangkok, the Monkey Buffet Festival is held for the benefit of the monkeys. 4000 kilograms of fruits, vegetables, cakes, candies is set down in front of temples on tables, in pyramid or just on a simple mat for the delight of the 3000 monkeys living in the area. 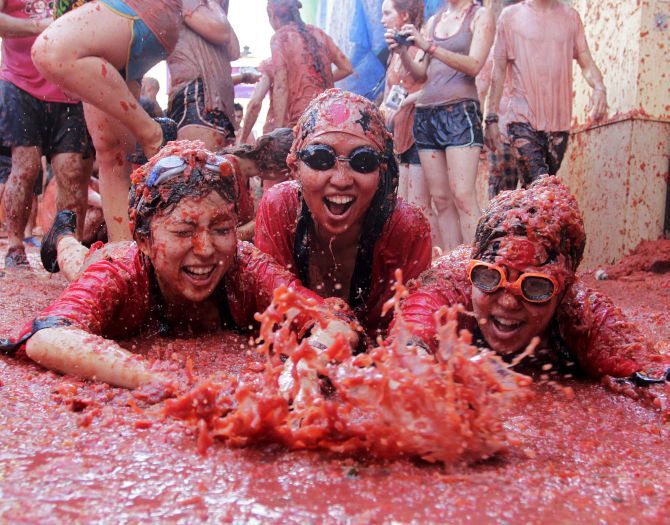 It’s the world’s most famous food fight. The festival see tens of thousands of tourists and locals throw tonnes of tomatoes at each other and has been held in the Valencian town of Buñol in Spain since 1945. 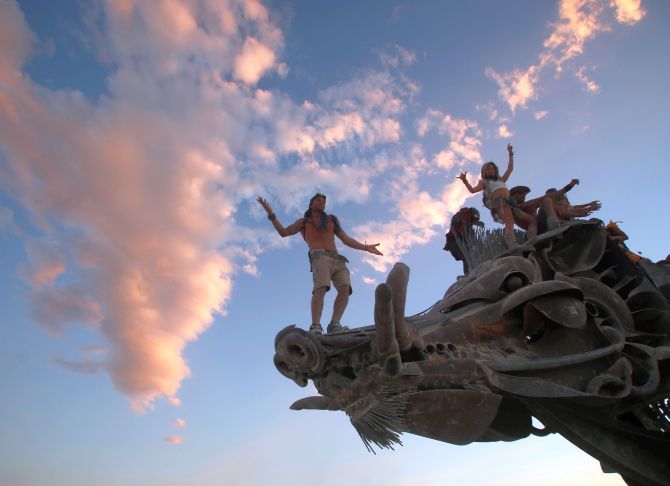 Burning Man isn’t your usual festival. It’s a city wherein almost everything that happens is created entirely by its citizens, who are active participants in the experience. 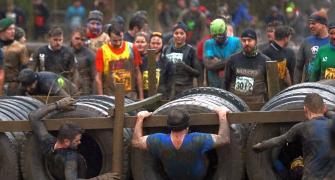 Are you tough enough? 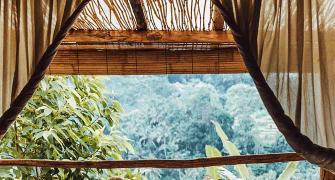 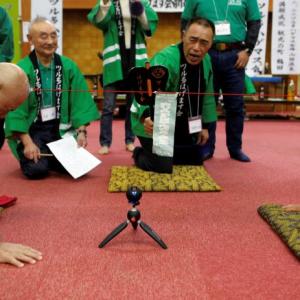 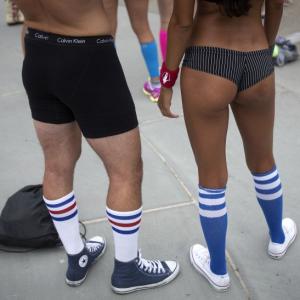