Built at the Mazagon Dock Shipbuilders Ltd in Mumbai, the ship's construction also marks the end of the Project 15A to build Kolkata-class guided missile destroyers.

Chief of the Naval Staff, Admiral Sunil Lanba, was also present on the occasion. 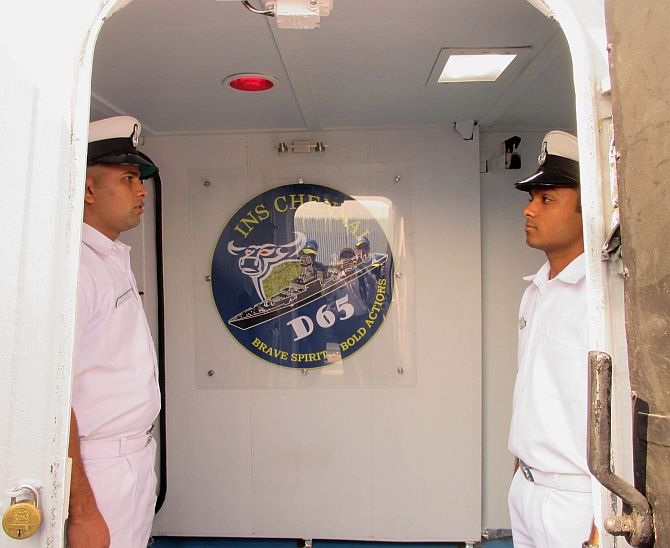 The ship is among the largest destroyers constructed in India, with a length overall of 164 meters and displacement of over 7,500 tons.

The ship is a potent platform capable of undertaking a variety of tasks and missions, spanning the full spectrum of maritime warfare. Armed with supersonic Surface-to-Surface 'BrahMos' missiles, and 'Barak-8' Long Range Surface to Air missiles, the ship possesses formidable prowess of missile technology. 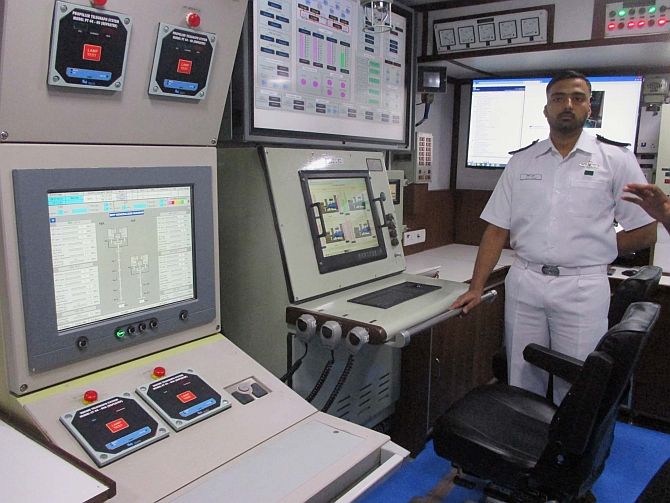 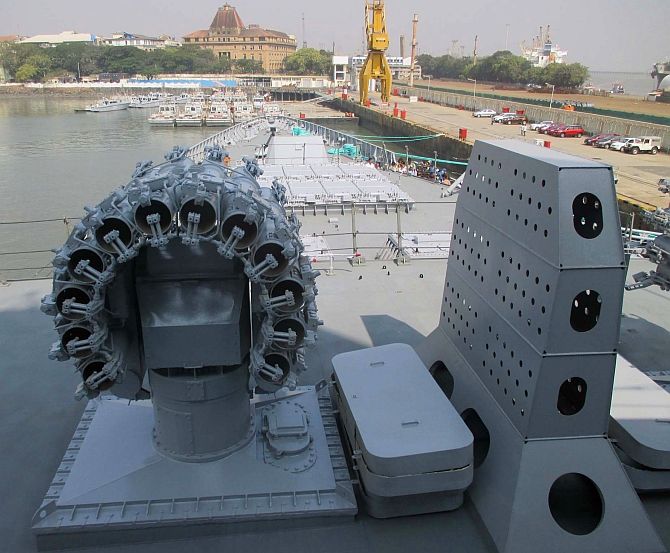 The INS Chennai is expected to sail with the Sanskrit motto 'Shatro Sanharaka', meaning Vanquisher of Enemies.

"The ship is equipped with a decoy that can divert a missile attack. Nearly 60% of the ship was built at Mazagon Dock, while weapons and sensors were brought from Israel and Russia. Destroyers are second only to aircraft carriers in projecting raw combat power," said an official. 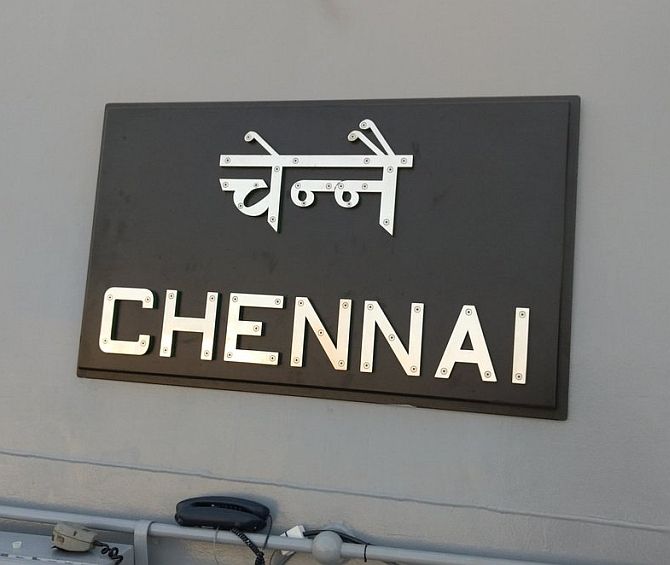 INS Chennai will be placed under the operational and administrative control of the Western Naval Command.

The ship will undergo certain additional sea trials of the ship-borne systems before being assigned to the Western Fleet and based in Mumbai.