From the ruins of a Syrian city to shamans, these are just some of the 60 breathtaking images selected as finalists in Smithsonian Magazine's 16th Annual Photo Contest.

The magazine received a whopping 48,000 submissions from photographers in 155 countries between March 27 to November 30 2018.

March 27 is the day when Smithsonian will announce the winner of the Grand Prize.

Till then, enjoy some of the amazing work done by the photographers. 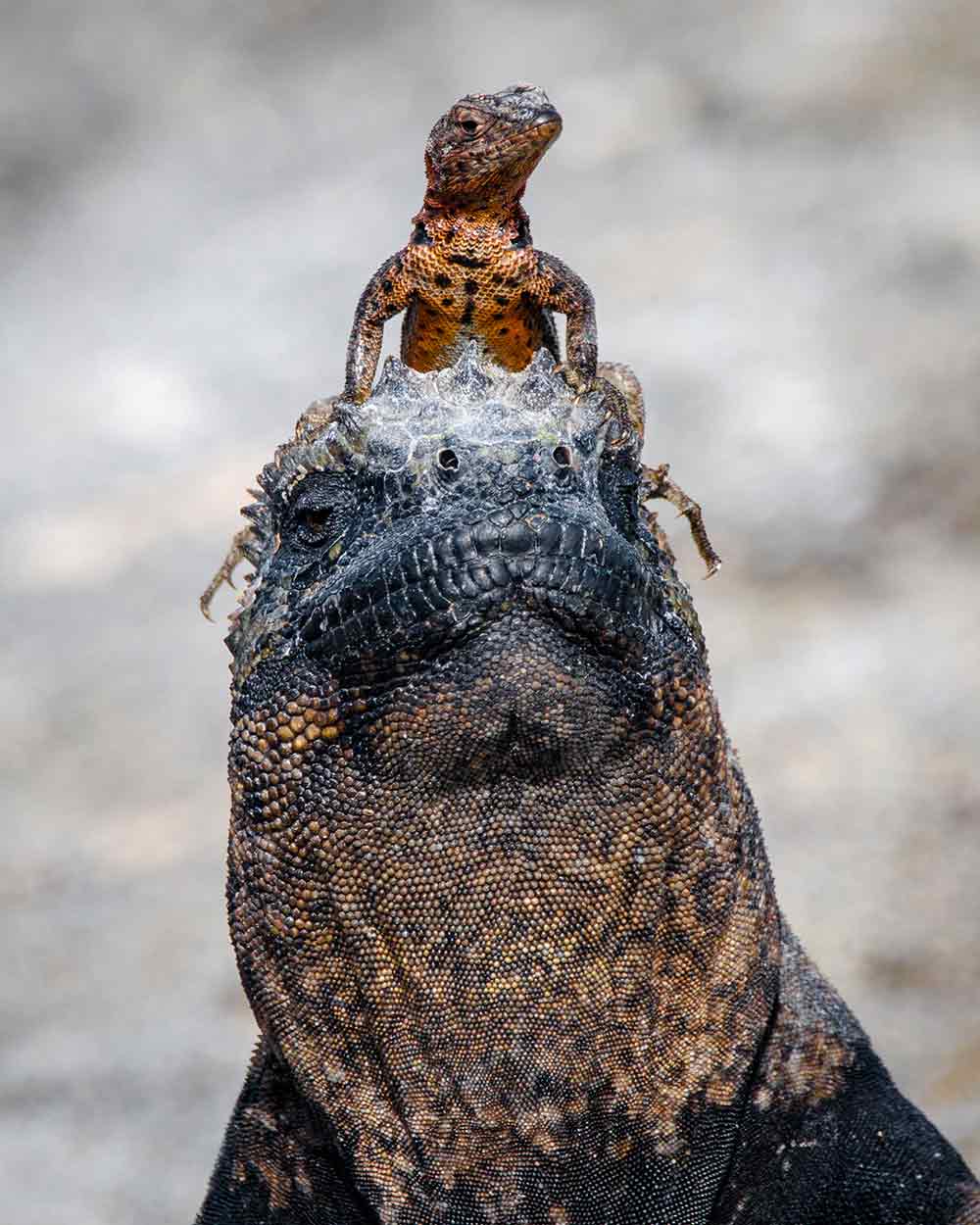 Natural World Finalist: A lava lizard hitches a ride atop a marine iguana on FernandinaIsland, Galápagos. Witnessing the mutualistic relationship between the two reptiles was truly magical! Photograph: ©Carla Rhodes/Smithsonian.com 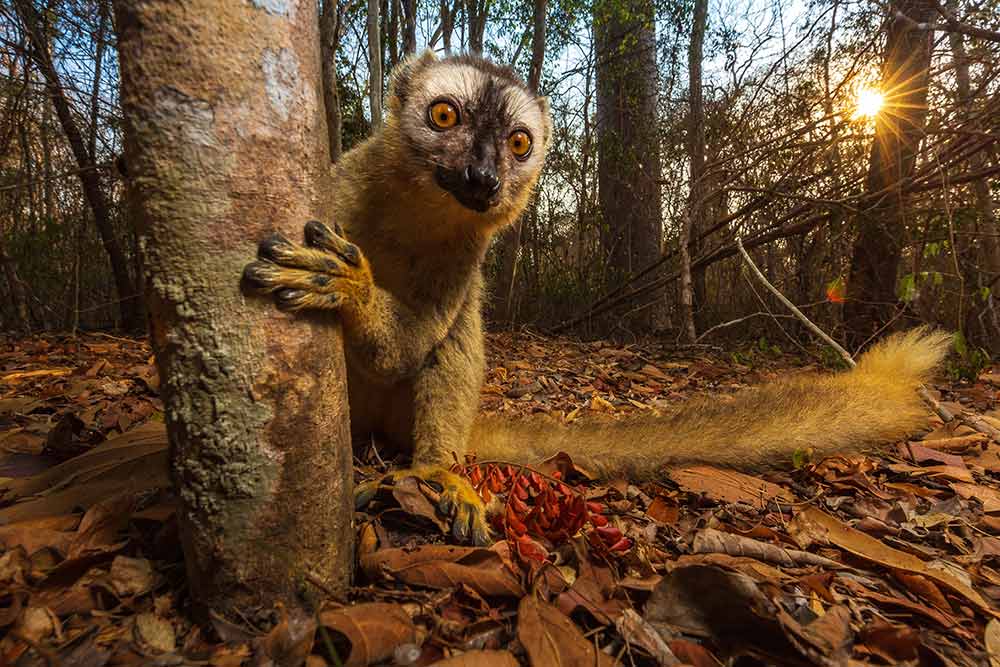 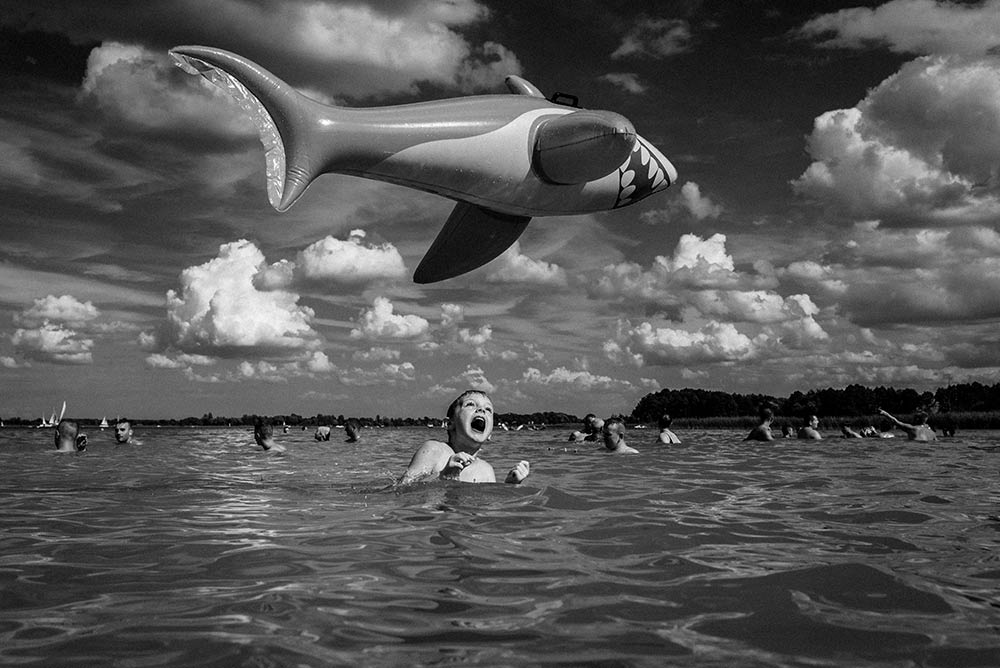 People Finalist: Danger! Sharks in action in Powidz, Poland. This photo, taken in August 2018, is part of the "Boyhood" series.  Photograph:©Agnieszka Maruszczyk/Smithsonian.com 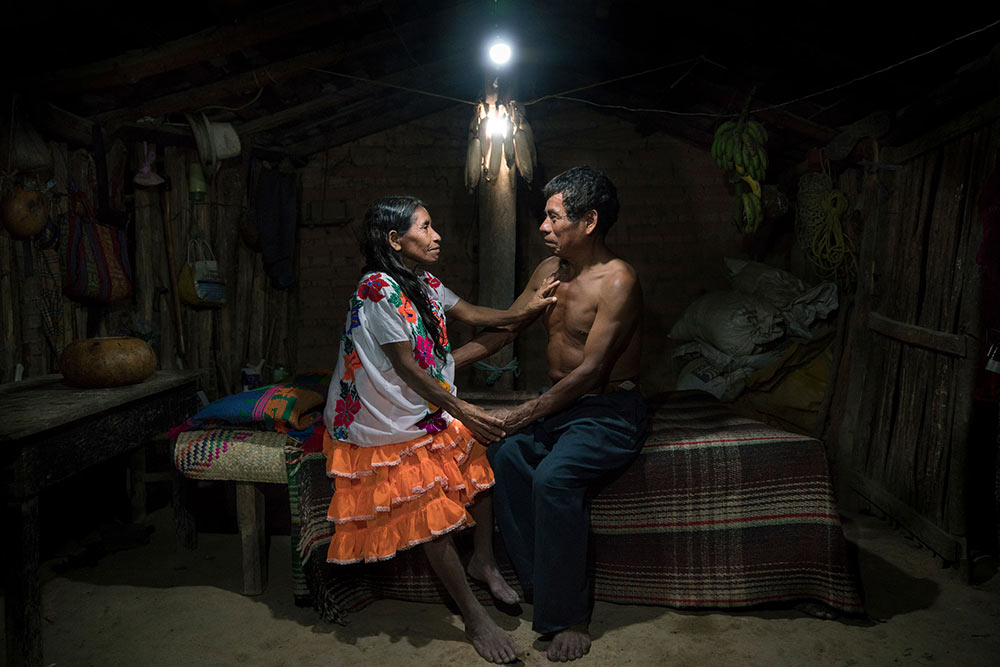 People Finalist: Faustina Flores Carranza (66) and her husband Juan Astudillo Jesus (63) sit in their solar-lit home in San Luis Acatlán, Guerrero, Mexico. Faustina and Juan have seven children and have been together for 48 years. Like many members of the Mixteca indigenous community, they have never had access to electricity. When asked how having solar light has impacted their lives, Faustina said: ''For the first time, we are able to look at each other in the eyes in our moments of intimacy."Photograph:  ©Ruben escudero/Smithsonian.com

The Damsel in Distress 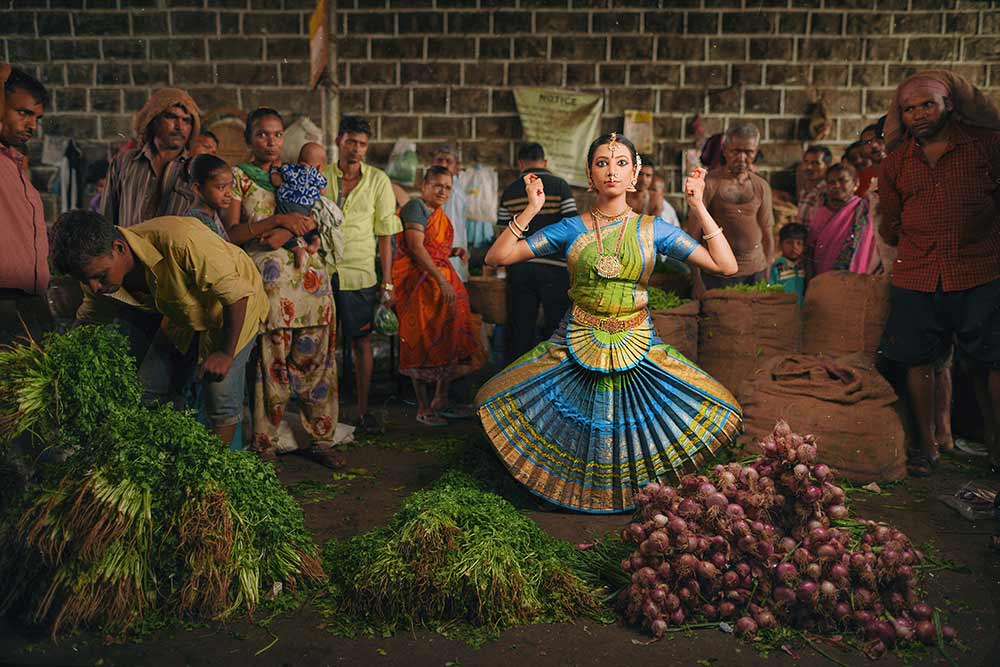 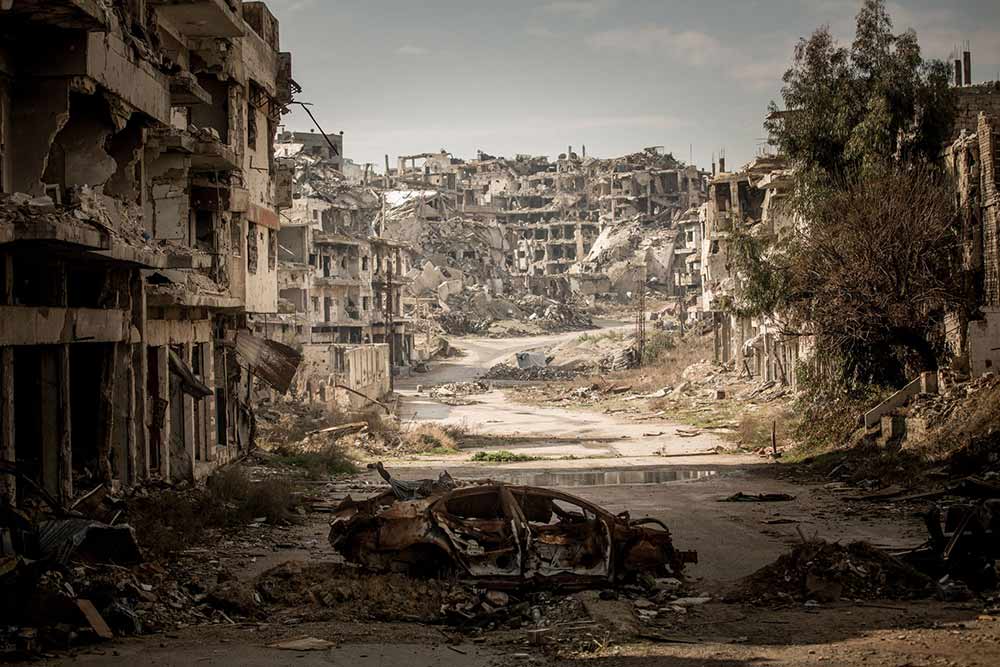 Travel Finalist: Homs, Syria in January 2017. Large parts of the city were completely destroyed. Nevertheless, some residents came back to try to rebuild their homes. Roadblocks from broken vehicle wrecks were built. Photograph: ©Christian Werner/Smithsonian.com 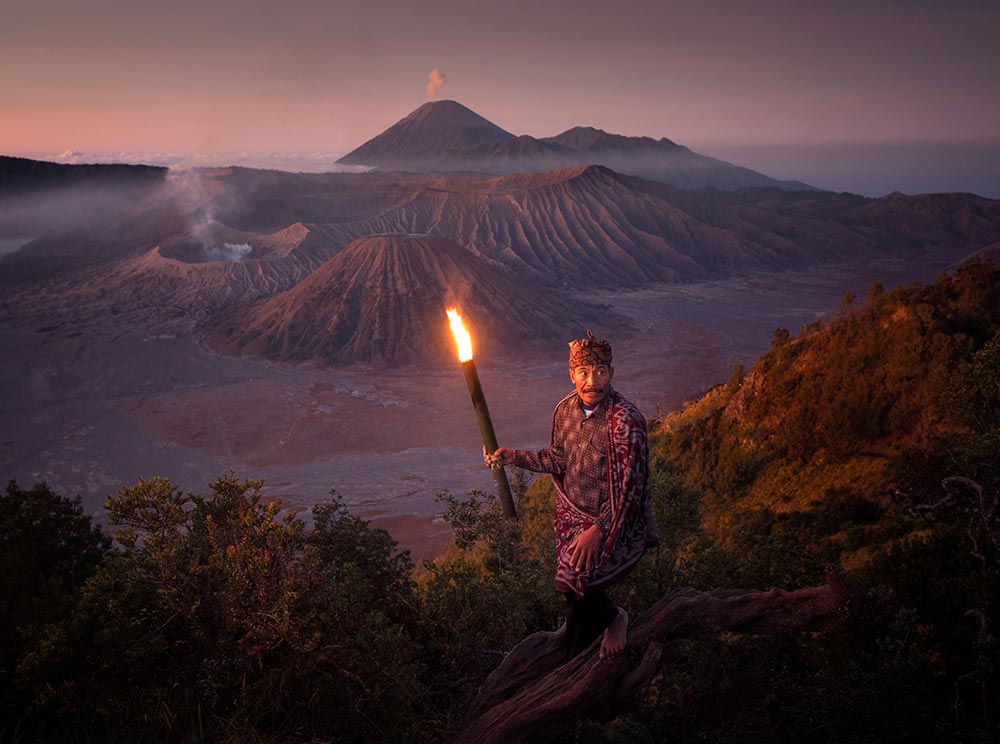 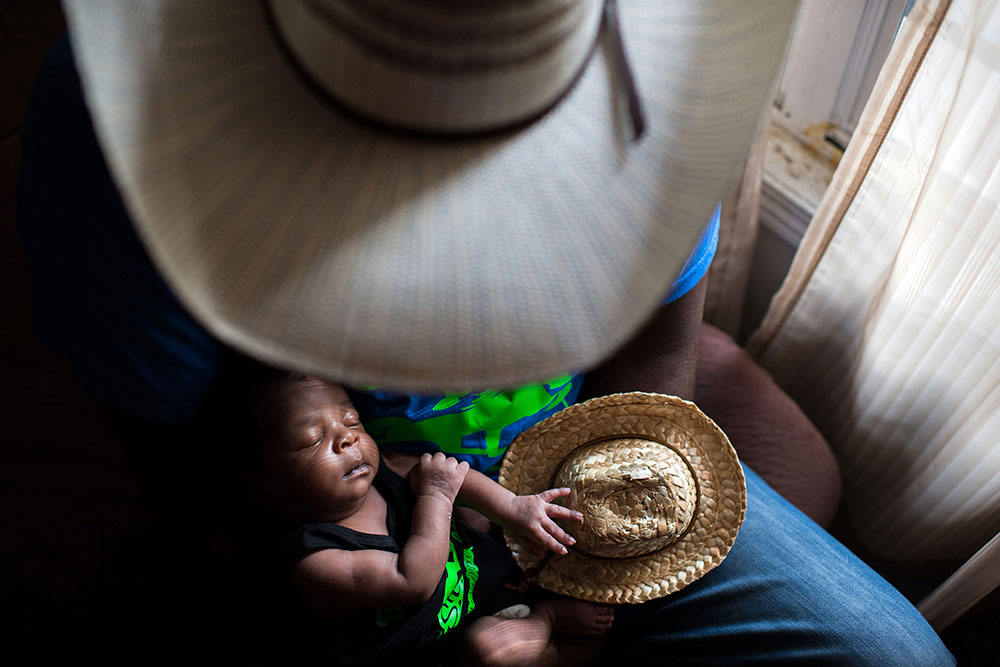 The American Experience Finalist: Newborn Jestin is welcomed by his father Jessie at his home in Cleveland, Mississippi. Photograph: ©Rory Doyle/Smithsonian.com 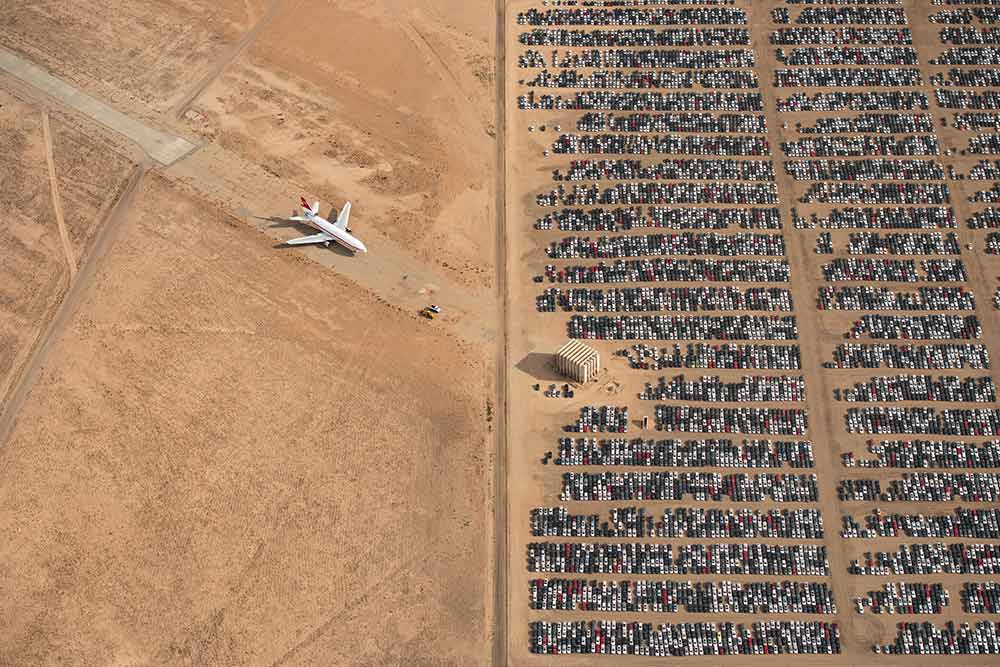 The American Experience Finalist: Thousands of Volkswagen and Audi cars sit idle in the middle of California’s Mojave Desert. Models manufactured from 2009 to 2015 were designed to cheat emissions tests mandated by the US Environmental Protection Agency. Following the scandal, Volkswagen recalled millions of cars. Aerial image (photographed from a plane). Photograph: ©Jassen Todorov/Smithsonian.com 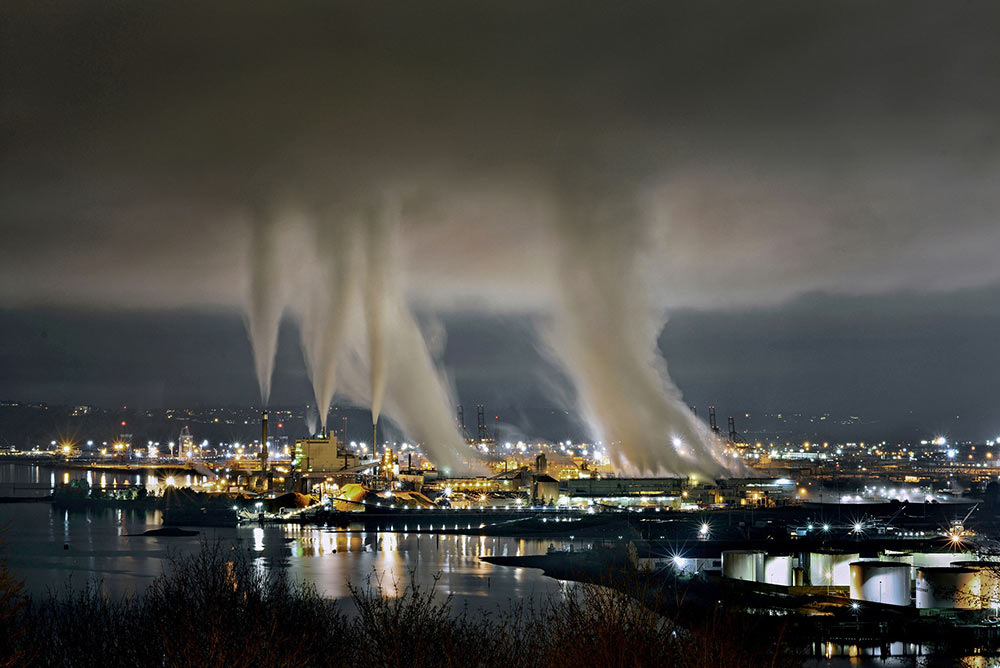 The American Experience Finalist: A monster-like factory is a symbol of energy consumption. Photograph: ©Henry Haneda/Smithsonian.com 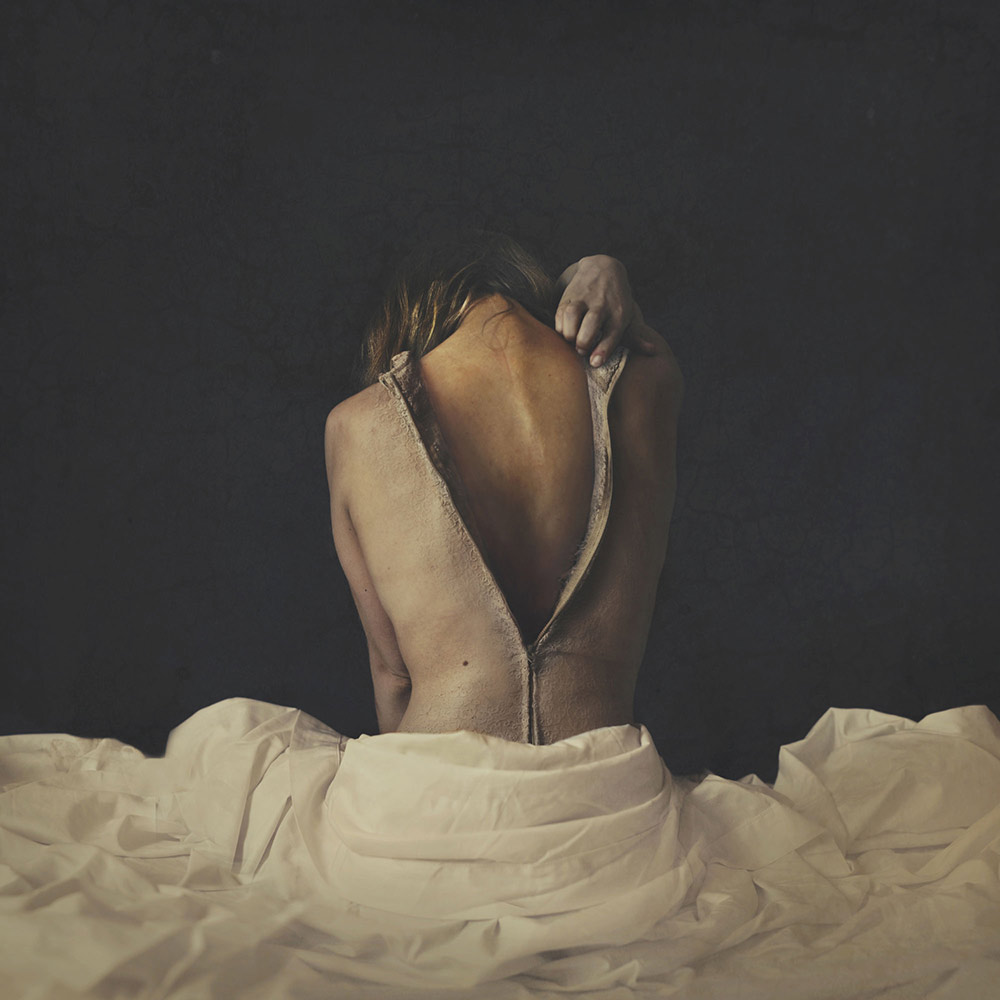 Altered Images Finalist: We all hide something inside of ourselves - a second skin, a secret, something you don't want anyone to find out. This image takes a look at shedding our skin and the ability to transform through surrealism and dark art. Photograph: ©Brooke Shaden/Smithsonian.com 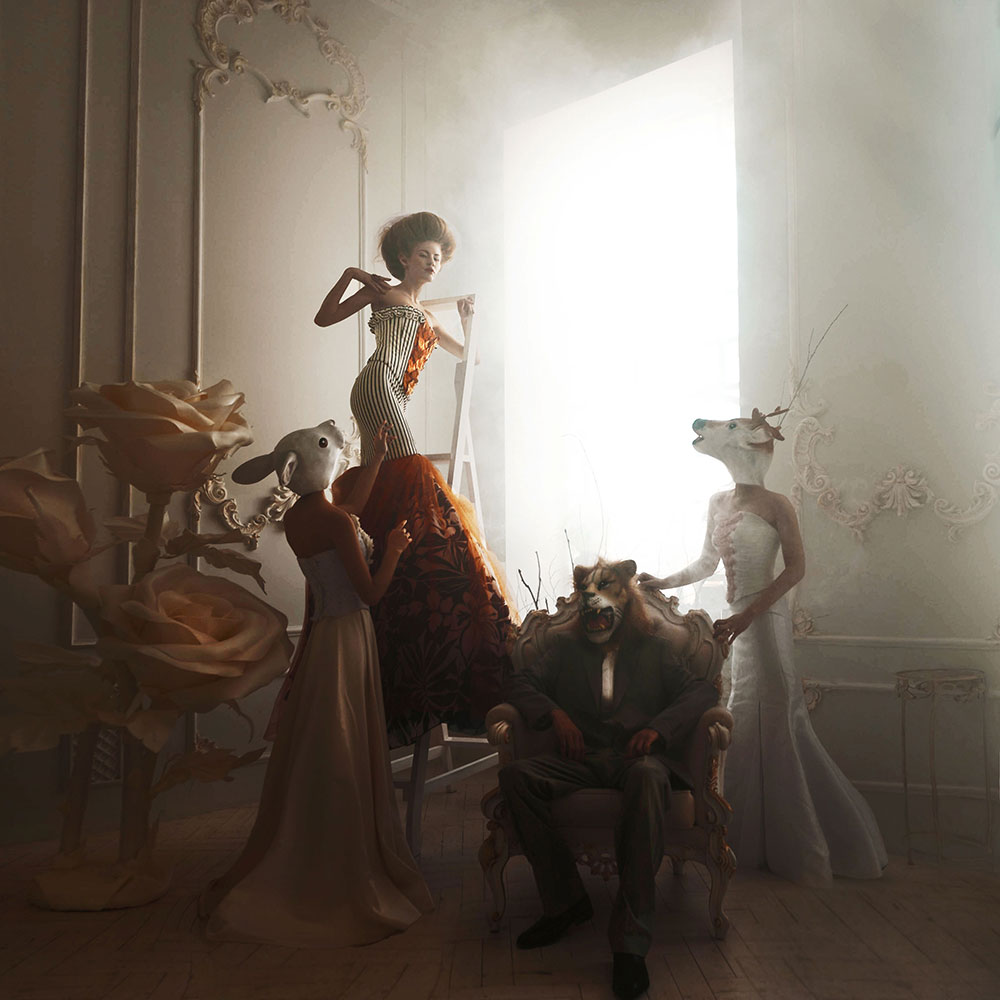 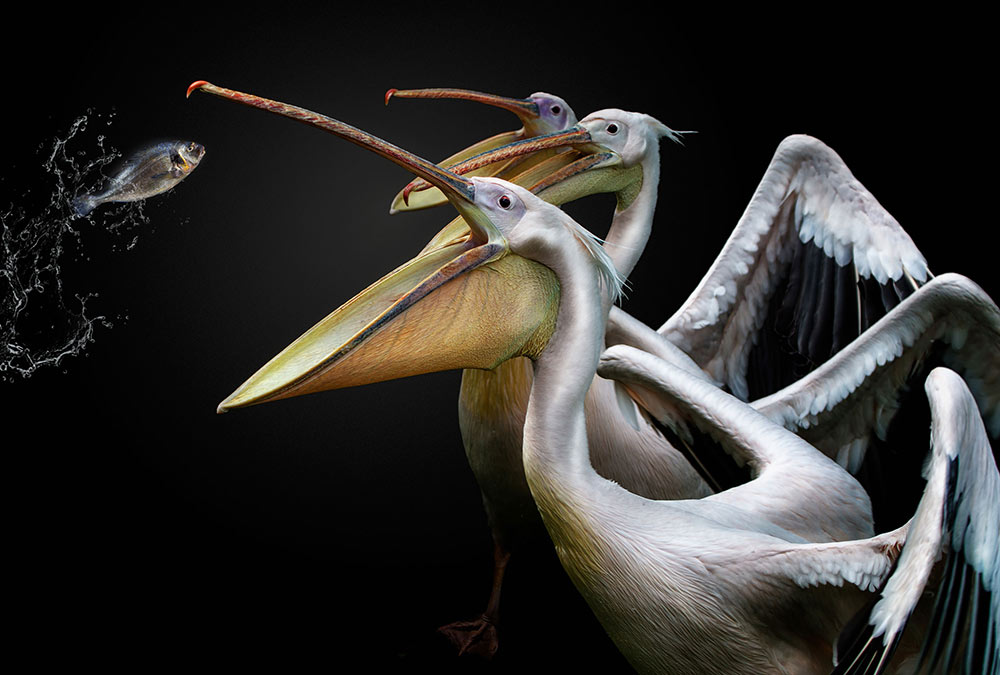 The Heart of a Girl 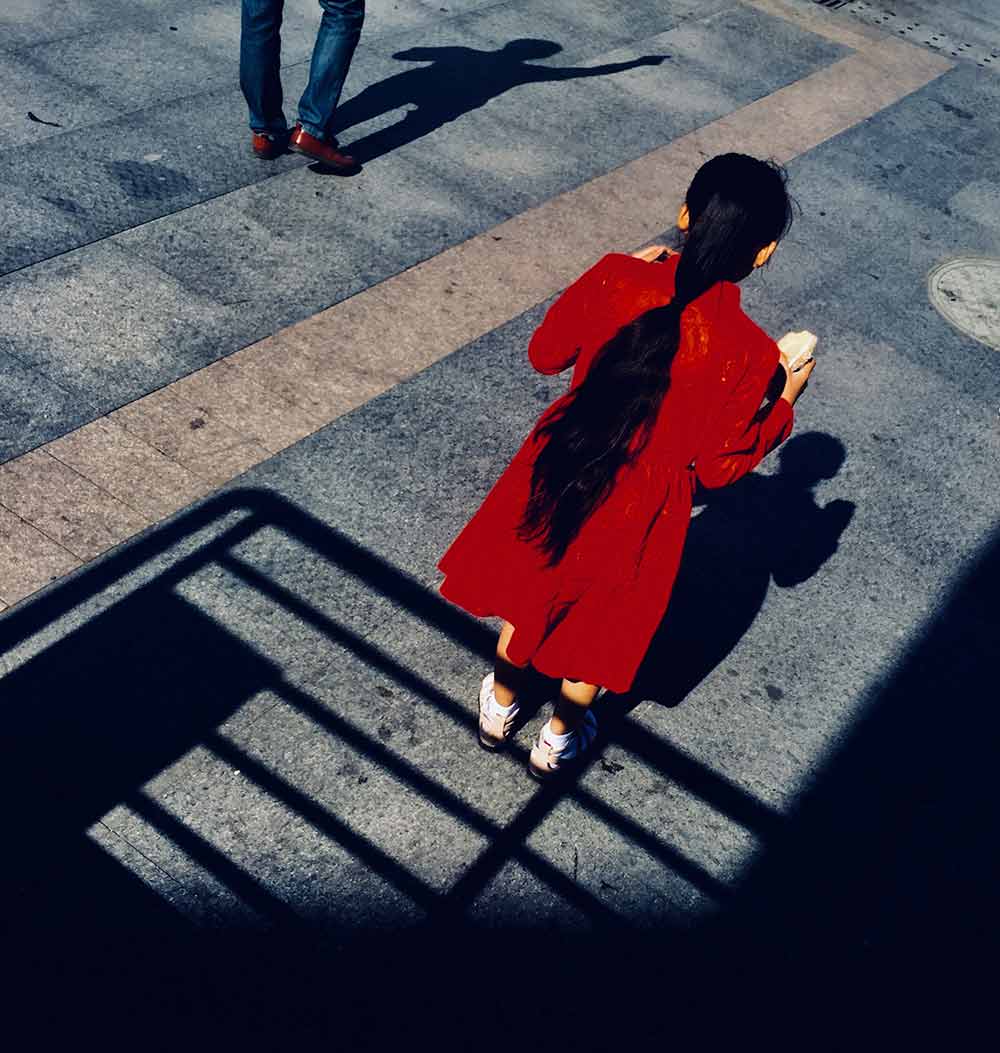 Mobile Finalist: It was a sunny morning. I was going to take the train back to Shanghai and saw a little girl waiting for the train with her mother. Carrying heavy luggage, the mother looked tired, but this little girl was walking in the square innocently eating her bread with a heart full of curiosity. Photograph: ©Rock Yu/Smithsonian.com 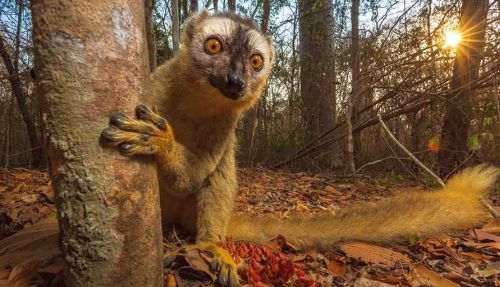 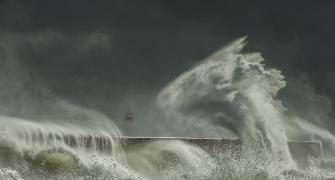 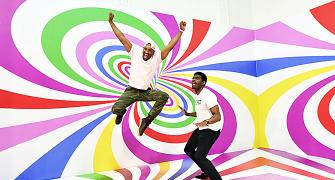 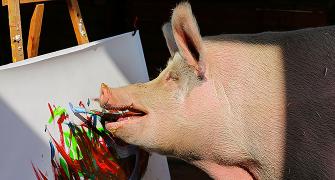 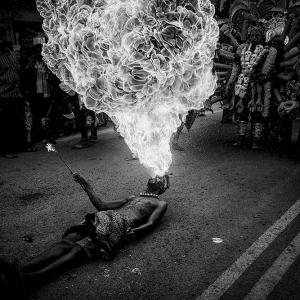