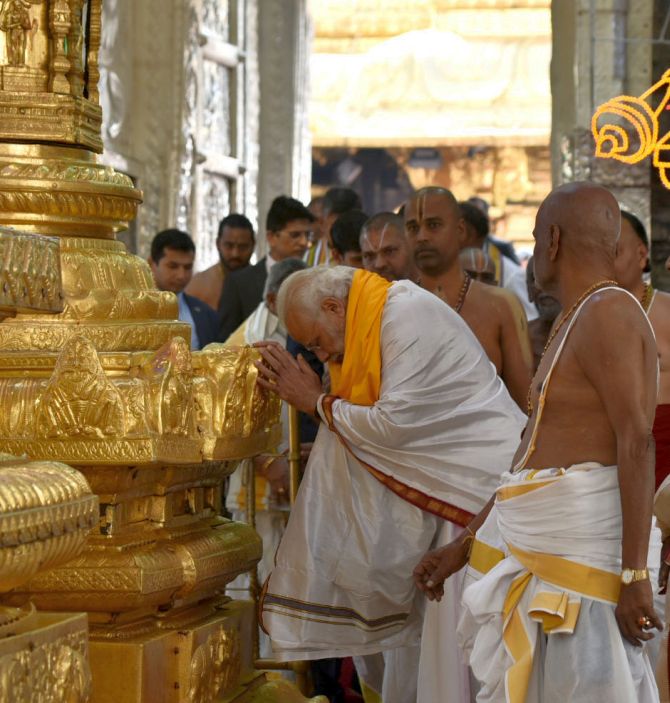 Prime Minister Narendra Modi on Tuesday offered worship at the famous hill shrine of Lord Venkateswara at nearby Tirumala. 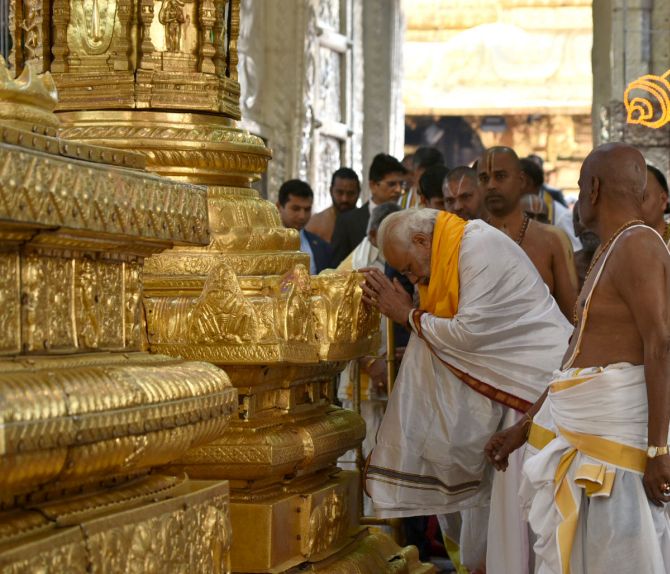 He was accorded a customary welcome amid chanting of Vedic hymns by the high priests, who escorted him to the sanctum sanctorum along with top temple functionaries from the main entrance.

"Modi also paid his obeisance to the sacred golden altar and the golden holy mast (Dwajastambham) in front of the silver doors inside the temple. He was in the temple for about 20 minutes," said TTD Chairman Chadalawada Krishnamurthy. 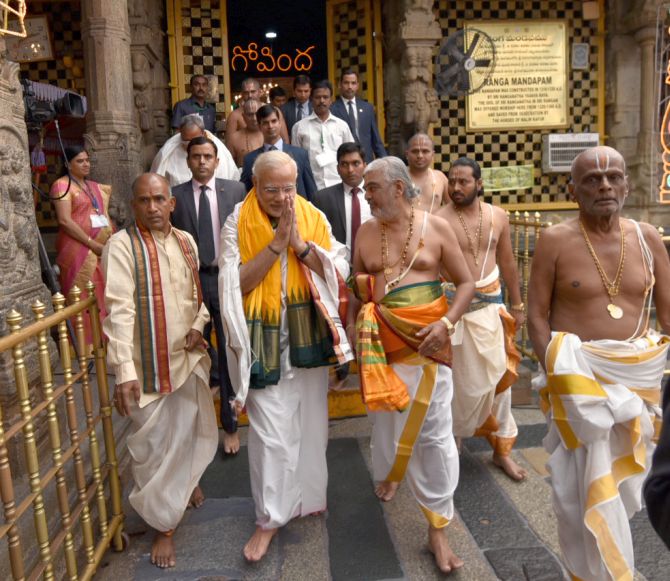 After offering worship, the prime minister was honoured with a sacred silk cloth besides being offered 'Laddu' prasadam at the sprawling Ranga Mandapam in the temple. 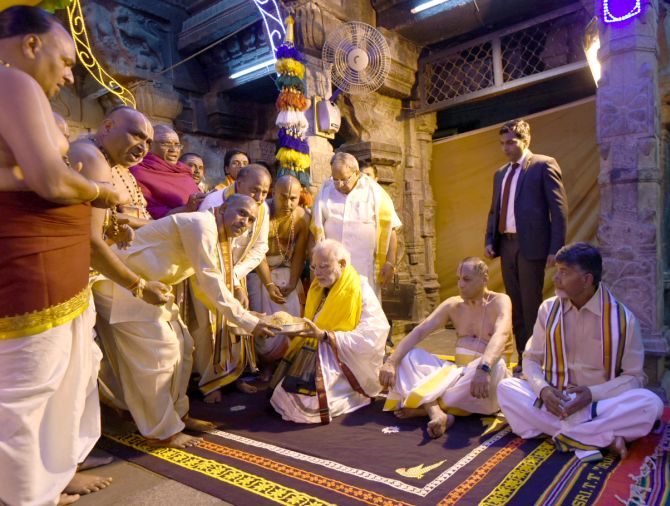 The priests also invoked celestial blessings on the prime minister. 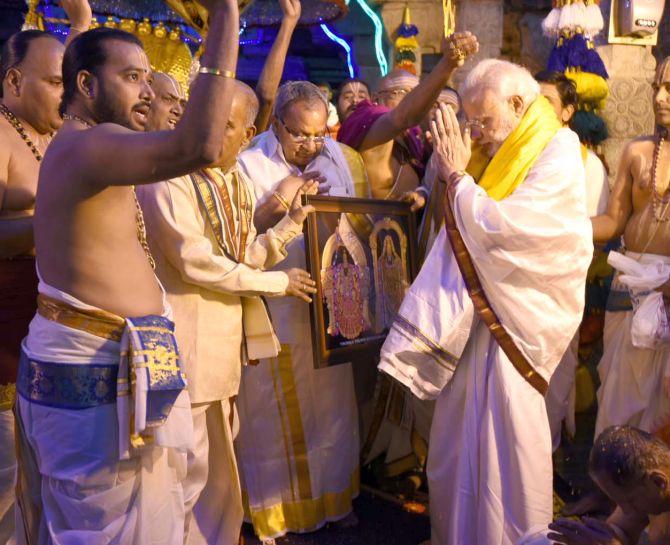 This is Modi's second visit to the temple since he became the prime minister in 2014. He had earlier offered worship at the shrine on October 22 last year.

A thick security blanket is in place over Tirupati and Tirumala in the view of his visit. 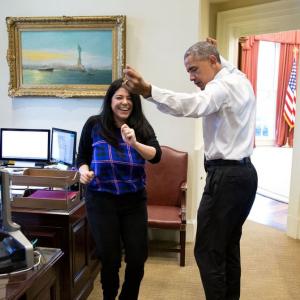 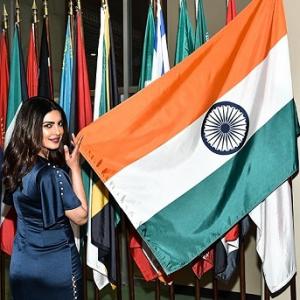