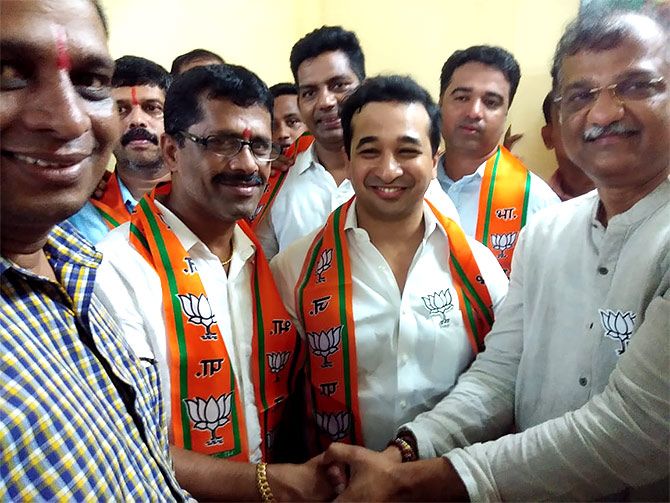 Nitesh won the 2014 assembly polls from Kankavli seat in Sindhudurg district on Congress's ticket by defeating the then BJP MLA Pramod Jathar.

Narayan Rane, who founded the Maharashtra Swabhiman Party in 2017 after parting ways with the Congress, has spoken of merging the outfit with the BJP, with whose support he is now a Rajya Sabha member. 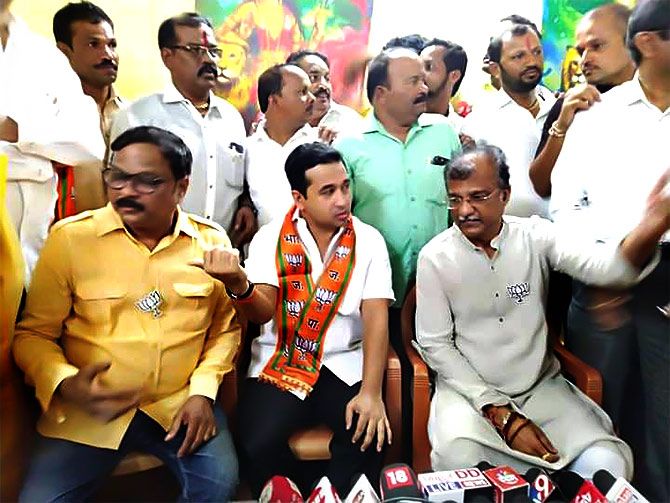 The former state chief minister was earlier in the Shiv Sena, which he quit in 2005 and joined the Congress. 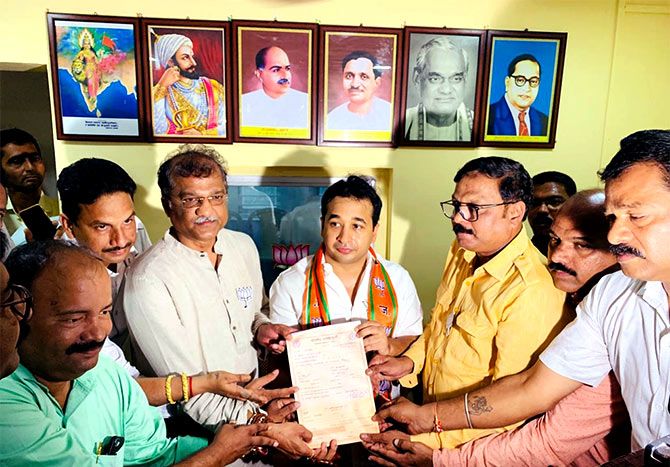 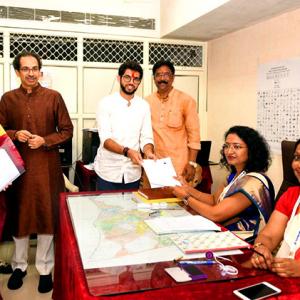