Malala done with Oxford; now it's Netflix and sleep!

Malala Yousafzai, the youngest Nobel Peace Prize winner who once took a bullet for campaigning for girls' education in Pakistan, was over the moon on Friday after completing her degree in Philosophy, Politics and Economics at Britain's prestigious Oxford University. 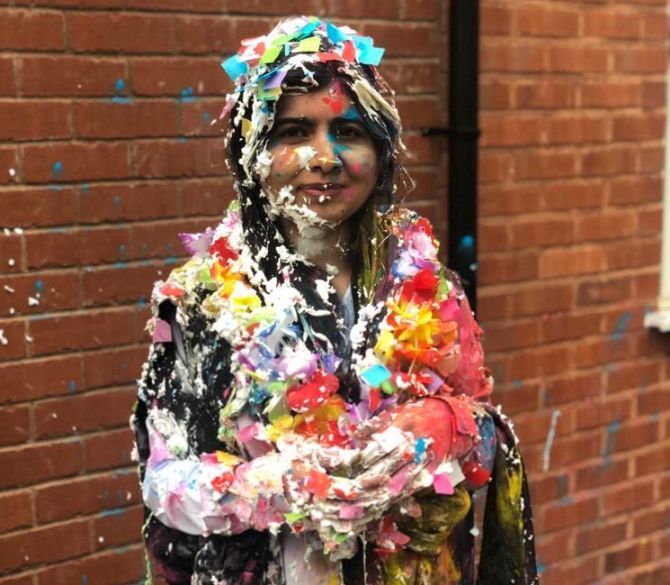 Malala, 22, who attended Oxford's Lady Margaret Hall college, took to Twitter to share two pictures that show her celebrating the milestone with her family.

"Hard to express my joy and gratitude right now as I completed my Philosophy, Politics and Economics degree at Oxford," she said in the tweet, accompanied by two pictures -- one showing her sitting with her family in front of a cake that says: 'Happy Graduation Malala', and the other in which she is covered with cake smiling for the camera.

In the tweet, the famed human rights activist also revealed her plans for the immediate future -- Netflix, reading and sleeping.

"I don't know what's ahead. For now, it will be Netflix, reading and sleep," she wrote.

Malala was shot in the head by the Taliban terrorists in December 2012 for campaigning for female education in the Swat Valley in northeastern Pakistan. 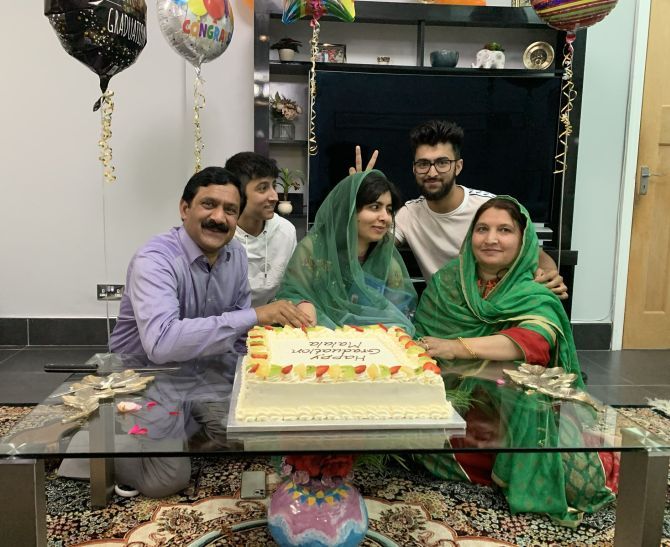 Severely wounded, she was airlifted from one military hospital in Pakistan to another and later flown to the United Kingdom for treatment.

After the attack, the Taliban released a statement saying that they would target Malala again if she survived.

At the age of 17, Malala became the youngest recipient of the Nobel Peace Prize for her education advocacy in 2014 when she shared the coveted honour with India's social activist Kailash Satyarthi.

Unable to return to Pakistan after her recovery, she moved to Britain, setting up the Malala Fund and supporting local education advocacy groups with a focus on Pakistan, Nigeria, Jordan, Syria and Kenya.

The Taliban, who are against girls' education, have destroyed many schools in Pakistan. 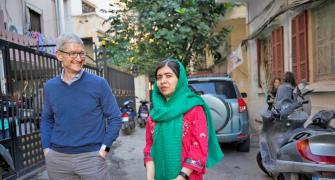 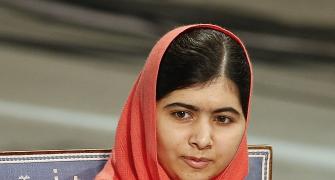 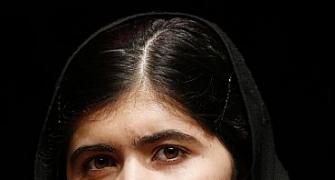 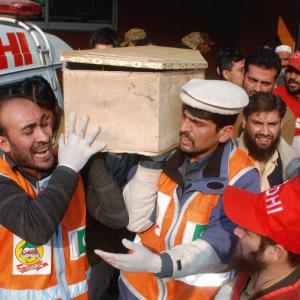 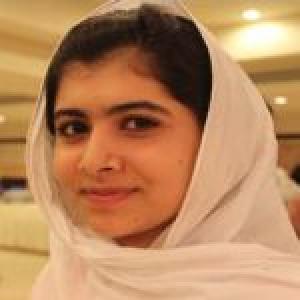