Ten people were killed, 13 rescued and several others feared buried under debris after a landslide trapped a bus and other vehicles in Himachal Pradesh's Kinnaur district on Wednesday, officials said. 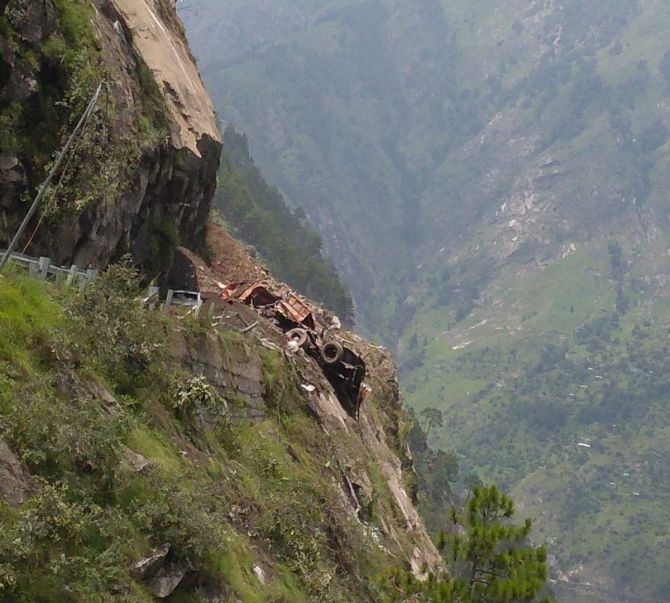 Ten bodies have been recovered so far, while 13 injured have been pulled out of the rubble, Deputy Commissioner, Kinnaur, Abid Hussain Sadiq said.

He said the rescue operation is underway to locate several other persons trapped under the debris.

Earlier, a police officer in Bhawanagar said around 25 to 30 were trapped under the rubble.

Himachal Pradesh Chief Minister Jai Ram Thakur told the state assembly that there are reports that 50-60 people are trapped under the debris, but the exact number was not known. 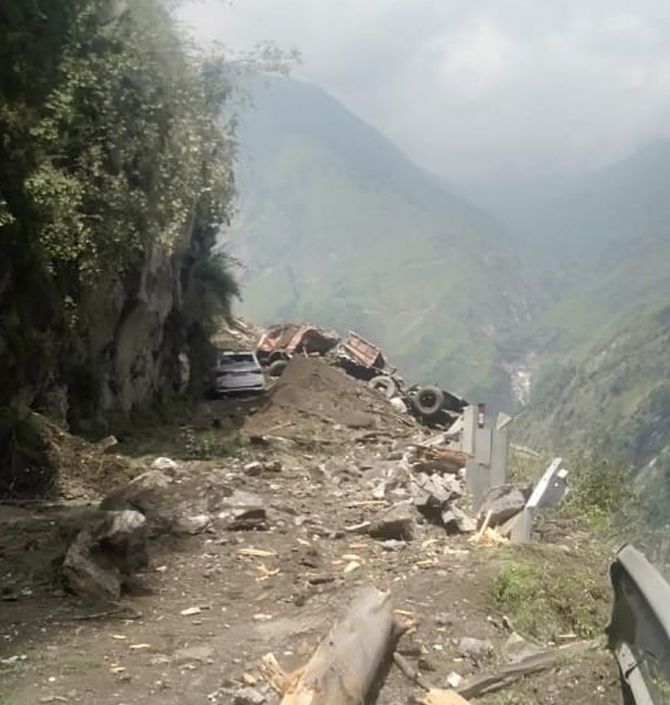 He said Union Home Minister Amit Shah has talked to him and the topmost priority as of now is to rescue those trapped under the debris and provide them the best possible treatment.

Prime Minister Narendra Modi spoke to Thakur over the incident.

"PM @narendramodi spoke to Himachal Pradesh CM @jairamthakurbjp regarding the situation in the wake of the landslide in Kinnaur. PM assured all possible support in the ongoing rescue operations," the Prime Minister's Office (PMO) said.

Union Home Minister Shah also spoke to Thakur to take stock of the situation arising due to the landslide.

The home minister also directed the Indo Tibetan Border Police (ITBP) to provide all assistance to the Himachal Pradesh government in rescue and relief operations.

Thakur told the assembly that a Himachal Road Transport Corporation (HRTC) bus and several other vehicles were buried under the debris.

He said the driver and the conductor were rescued with injuries and were not in a position to tell the exact number of the passengers who were on the bus.

The teams of the National Disaster Response Force, the Indo-Tibetan Border Police, the Central Industrial Security Force and the local police reached the spot for carrying out the rescue operation, Thakur said. He said an Army official also called him and extended help.

A helicopter is also being arranged for the rescue operation, the chief minister said.

He said the landslide occurred when there was no rainfall in the area at that time in the area.

The bus was on its way from Reckong Peo in Kinnaur to Shimla, he added. 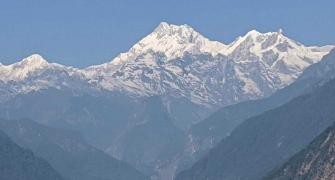 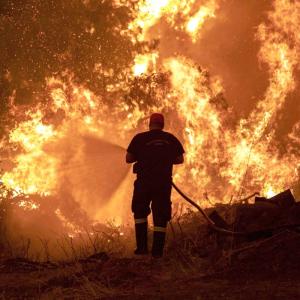 'Not acting on climate crisis will destroy lives' 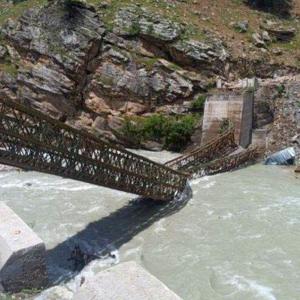