Bharatiya Janata Party leader Devendra Fadnavis, who resigned on Tuesday, three days after being sworn in as chief minister, was also present at the event which took place at Shivaji Park in central Mumbai. 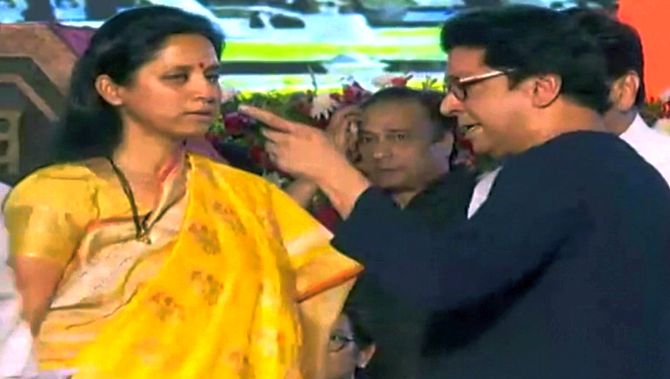 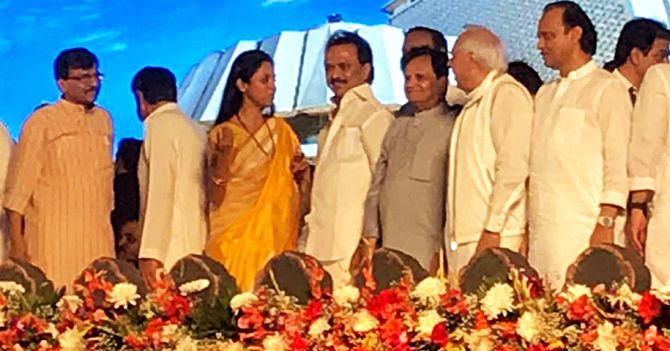 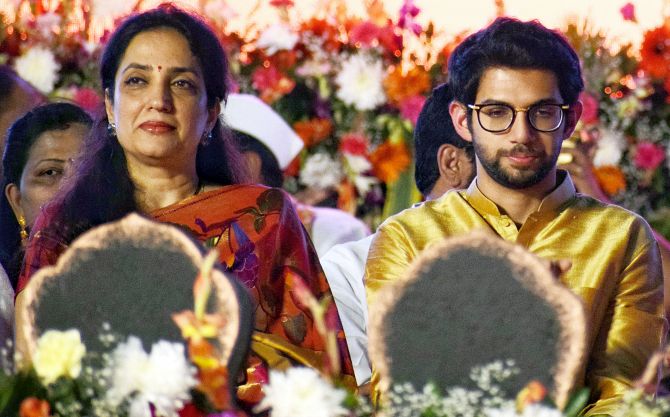 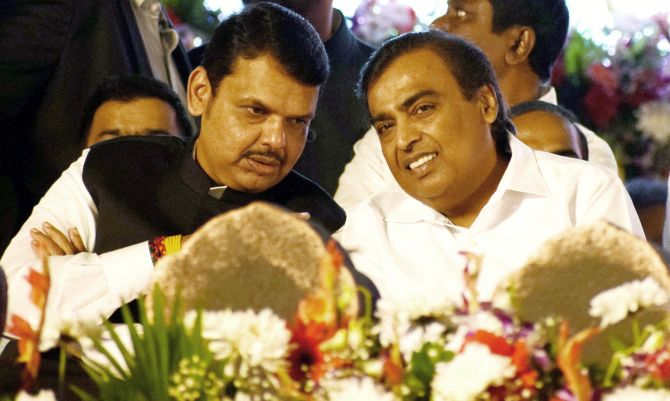 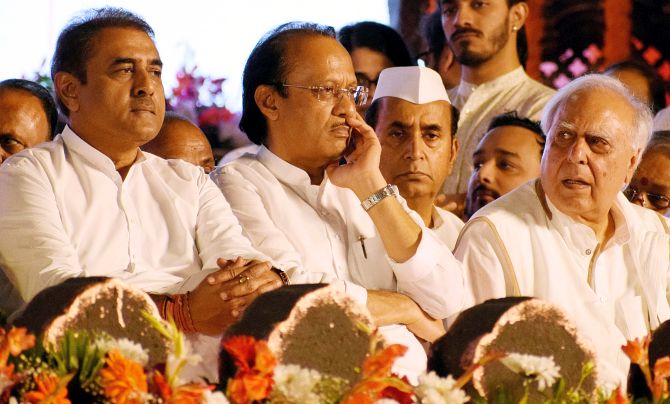 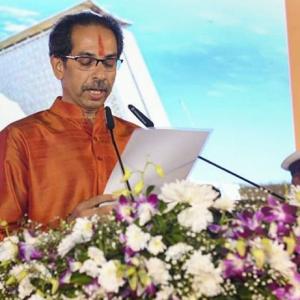