From Venice and the tower of Pisa, dozens of UNESCO World Heritage sites are deeply threatened by rising sea levels, researchers warned Tuesday.

“Adaptation planning is urgently needed,” lead author Lena Reimann, a doctoral researcher for the Coastal Risks and Sea-Level Rise Research Group in Germany, was quoted as saying, adding, “If our common heritage is destroyed or lost, it is not possible to replace or rebuild it.”

Among those at risk are the ancient cities of Pompeii, Venice and even the medieval town of Dubrovnik in Croatia. The Blue Mosque in Istanbul, Turkey is one of the 156 world heritage sites in the coastal Mediterranean endangered by the effects of climate change. Photograph: Suhaib Salem/Reuters 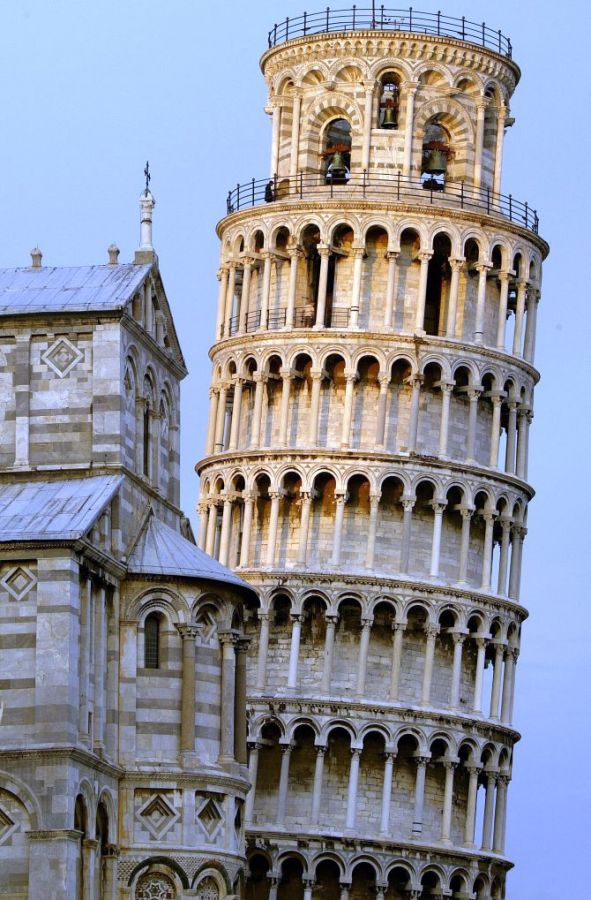 The Leaning Tower of Pisa could end up underwater due to global warming by the year 2100. Photograph: Franco Origlia/Getty Images 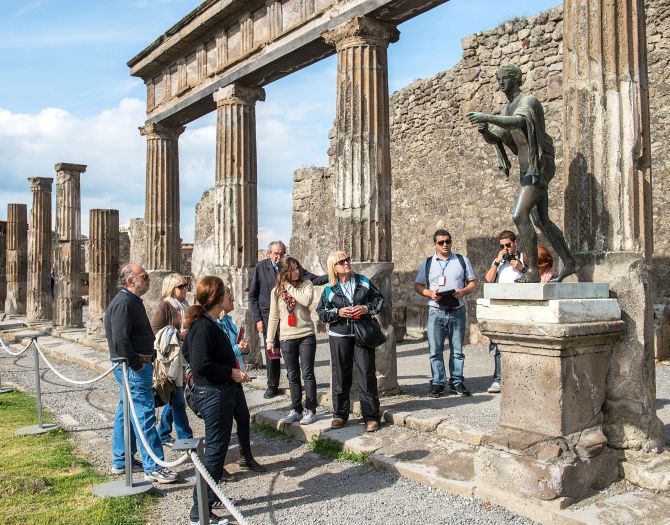 The study states that the Archaeological Areas of Pompei are among the seven sites that are suffering from erosion. Photograph: Giorgio Cosulich/Getty Images 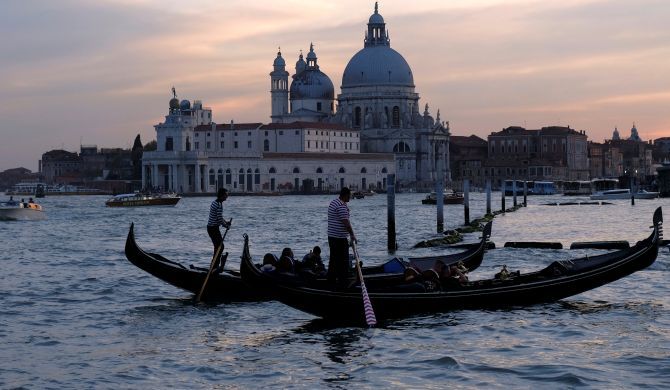 The UNESCO Word Heritage site of Venice and its Lagoon is one of the sites most at risk from coastal flooding and erosion in the Mediterranean region. Sea-level rise will exacerbate these risks in the course of the century. Photograph: Manuel Silvestri/Reuters 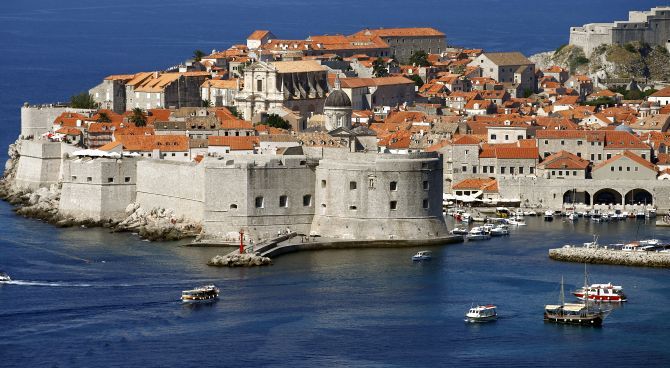 By 2100, flood risk may increase by 50 per cent and erosion risk by 13 per cent across the Mediterranean. Dubrovnik Old Town in Croatia is an area of high concern due to the high potential impacts of coastal hazards in the highly populated area. Photograph: Marko Djurica/Reuters Rising sea levels also pose a threat to the wonder of the Golden Shrine of Bab in Israel's Haifa. Photograph: David Silverman/Getty Images 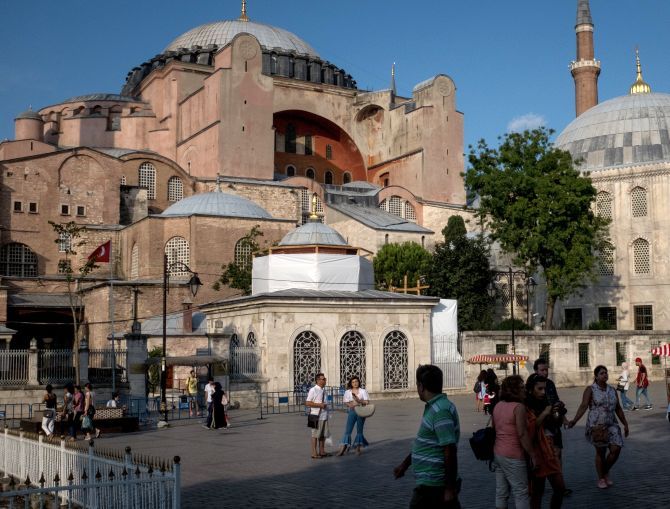 The Hagia Sophia in Istanbul is one of the city's historical mouments and is the home of the world famous Byzantine architecture. All but two of the sites (Medina of Tunis and Xanthos-Letoon in Turkey) will be at risk from one of these hazards. Photograph: Chris McGrath/Getty Images
AGENCIES
Print this article