Higher reaches of Kashmir including Gulmarg and Sonamarg tourist resorts received first snowfall of the season on Wednesday while the plains were lashed by rain, bringing down the mercury by more than 10 degrees. 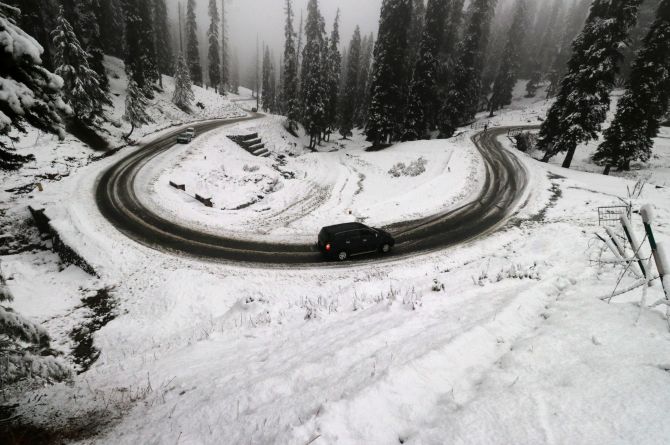 "Snowfall was witnessed in higher reaches of Kashmir valley including Gulmarg and Sonamarg in the wee hours today (Wednesday) while the city and other plains were lashed by rainfall," an official of the MET department said. 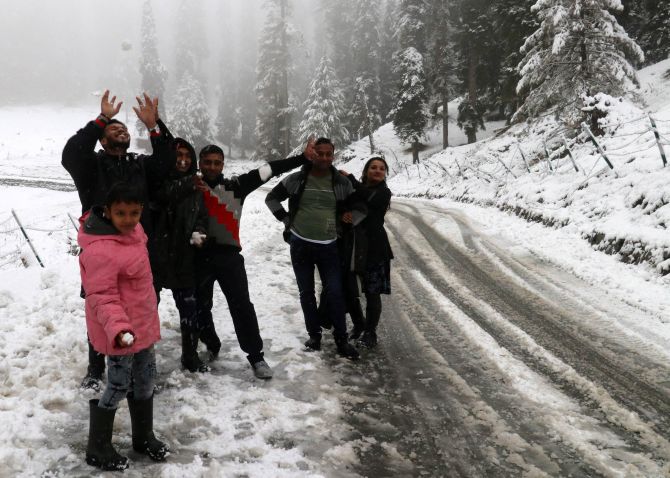 This was the first snowfall in the inhabited areas of the valley.

The change in weather normally brings cheers to the faces of the people associated with tourism but they have their fingers crossed in view of the prevailing situation in the valley in the wake of abrogation of Article 370. 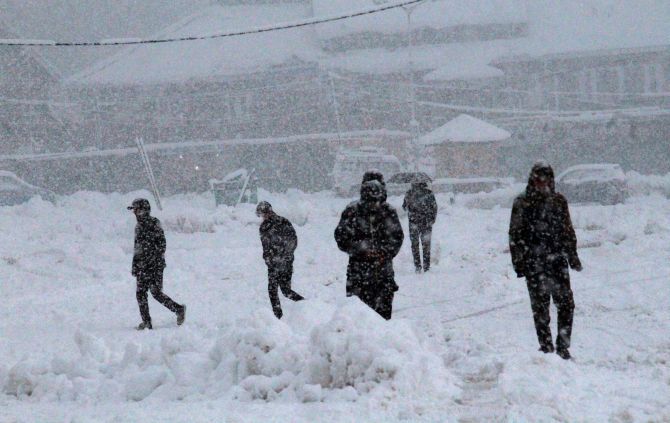 "We do not know if the tourists will come to Kashmir this winter, although indications are that we will receive plenty of snow this season," Basharat Ahmad, a travel agent, said.

The downpour in the plains has significantly brought down the day temperature in Srinagar. 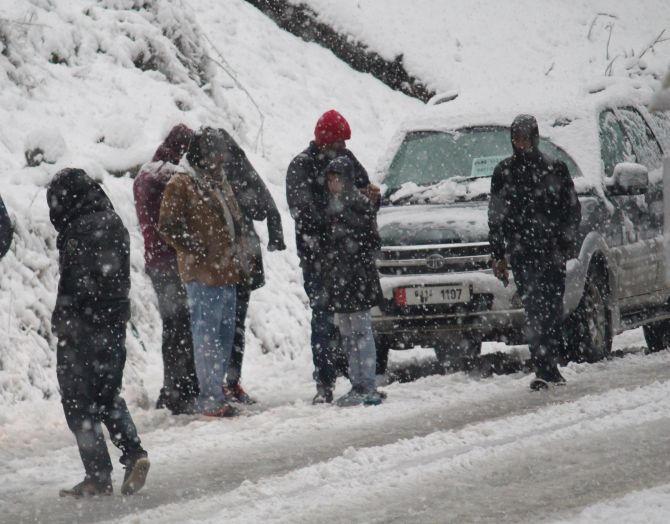 The winter chill has set in early this year in Kashmir as the maximum temperature during the last couple of days has settled a couple of degrees below normal for this time of the season, he added. 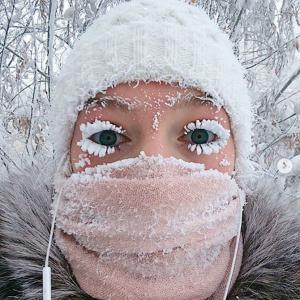 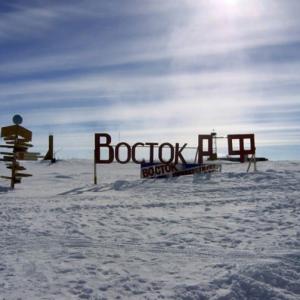