Fresh snowfall was recorded in many areas of Jammu and Kashmir, leading to the closure of the Jammu-Srinagar National Highway for vehicular traffic. 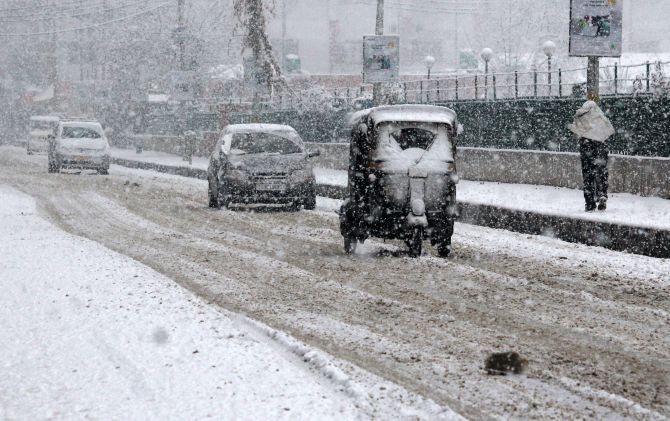 The snowfall, however, snapped Kashmir's links with the rest of the country as the arterial Jammu-Srinagar National Highway was closed due to the accumulation of snow around Jawahar Tunnel in the Qazigund area.

"Due to slippery road conditions and fresh snowfall at the Jawahar tunnel and other areas, the highway has been closed," a senior traffic department official said. 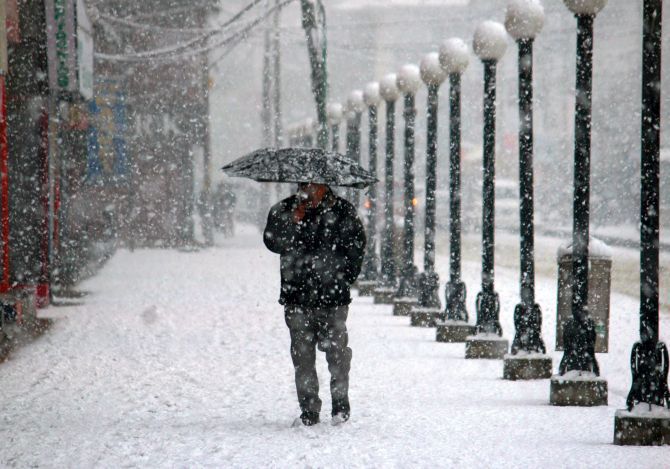 The traffic authorities have stopped vehicular movement at the Nagrota check post in Jammu and Qazigun.

The snowfall also led to poor visibility at the Srinagar airport, disrupting the air traffic. 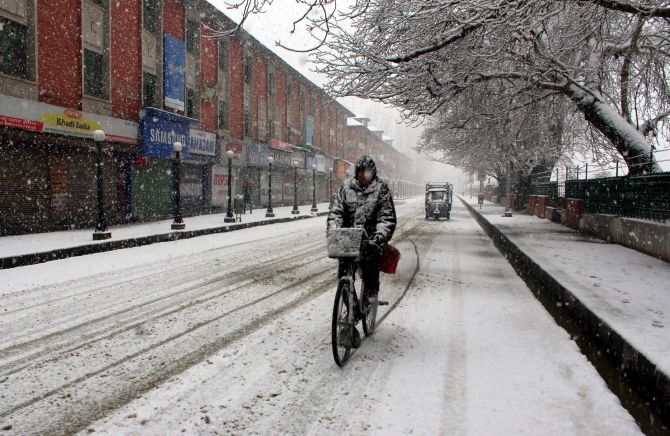 "Current visibility is 600 metres and the runway is not available up to 10.30 am due snowfall. The situation will be reviewed after that," an official of the Airport Authority of India in Srinagar said.

This is the first major snowfall in Kashmir this winter, which was largely dry so far. 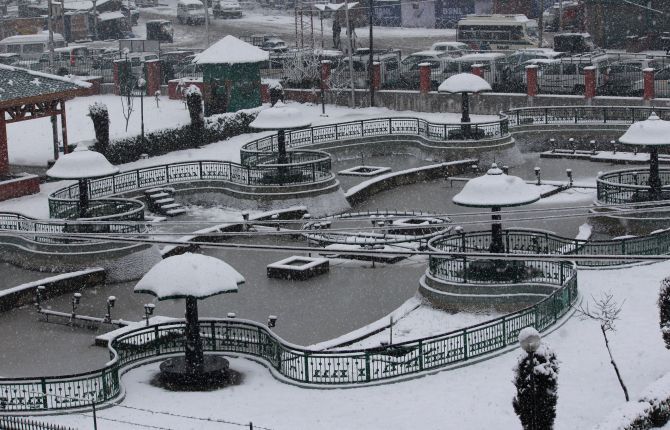 There was some snowfall in early December last year and since then the weather has been mostly dry.

According to the meteorological department officials, the month of January was the driest in terms of rainfall in Kashmir in the past 38 years. The snowfall has led traffic snarls on all major roads as continuous snowfall has hampered the efforts of the authorities to clear the snow from roads, officials said. 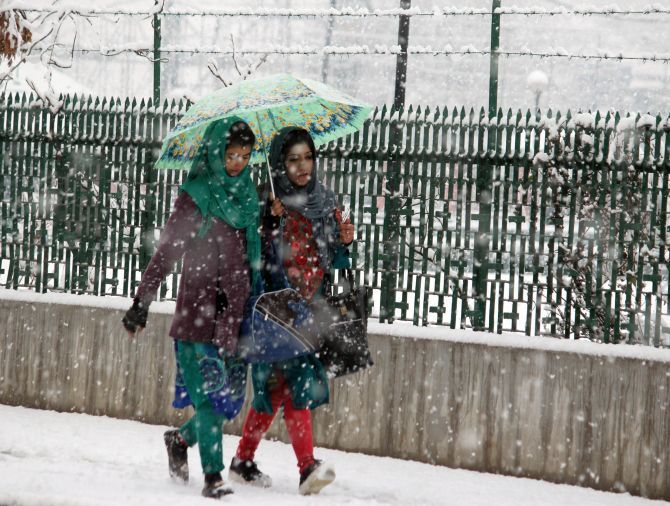 Meanwhile, the minimum temperature across the Valley stayed around the freezing point, except for Gulmarg, the skiing resort in north Kashmir where the mercury settled at minus 4.6 degrees Celsius.

Kargil in the Ladakh region continued to be the coldest place in the state at minus 14 degrees Celsius, while nearby Leh town was also freezing at minus 11.3 degrees Celsius on Sunday night, the MeT officials said. 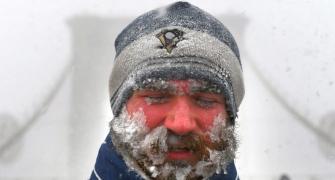 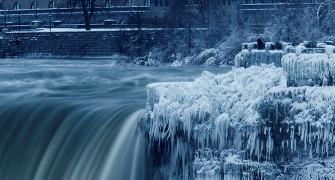 It's so cold in America, Niagara Falls has frozen over! 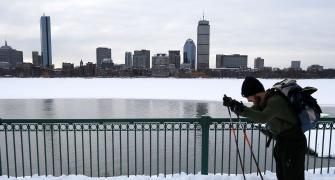 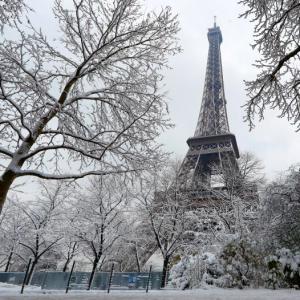 10 reasons why we wish we were in Paris right now! 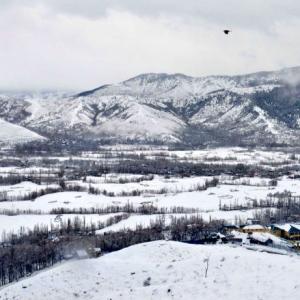