An Afghani’s resemblance to the Canadian PM has set Twitter on fire. 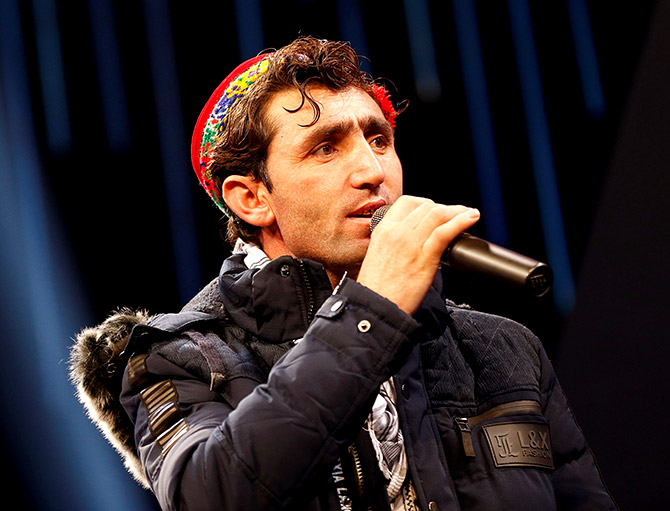 Afghan singer Abdul Salam Maftoon’s striking resemblance to Canadian Prime Minister Justin Trudeau has turned him into an unlikely celebrity in the war-torn country since his debut on a talent show.

Maftoon, a wedding singer from a village in the remote and impoverished northeastern province of Badakhshan, had never even heard of his more famous doppelganger until a judge on the popular television music contest Afghan Star pointed out the uncanny likeness. 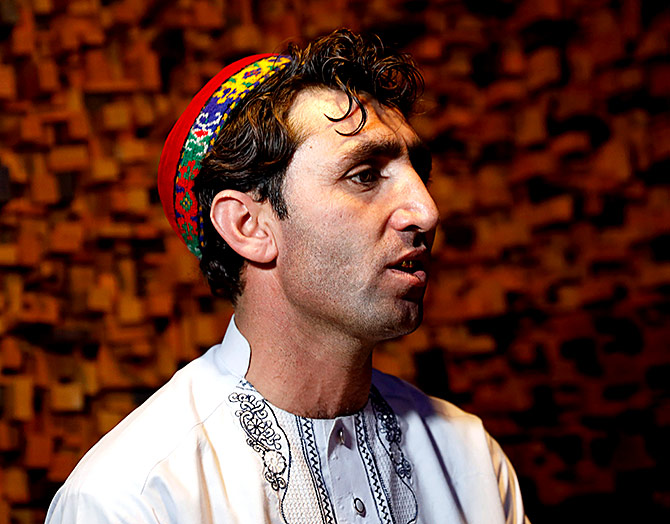 IMAGE: Maftoon is a wedding singer from a village in the remote and impoverished northeastern province of Badakhshan. Photograph: Mohammad Ismail/Reuters

The 29-year-old with a long face and dark brown hair and eyes hopes his similarity with the Canadian politician, rated as one of the sexiest world leaders, will bring him more votes on Afghanistan’s version of American Idol.

“People are calling me the Justin Trudeau of Afghanistan... Since I came to Kabul, I have become very popular and people are grabbing photos with me,” he was quoted as telling Reuters.

Maftoon, who began his singing career seven years ago performing at weddings, has even bigger ambitions. 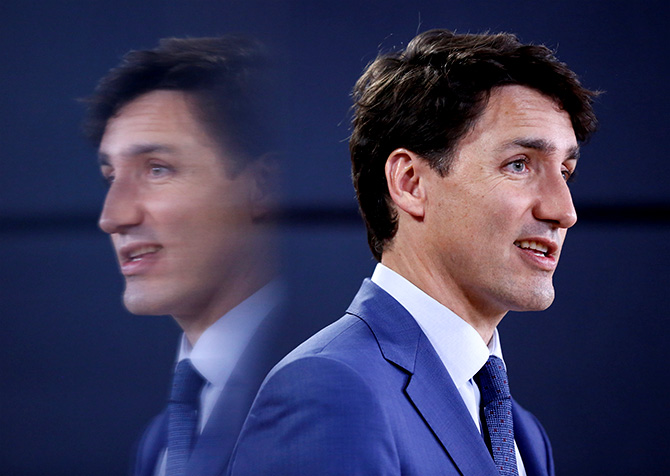 “My only wish is that Prime Minister (Trudeau) takes me to Canada and I can hold a concert there to sing Afghan songs and that the prime minister himself will be at my concert,” he said. 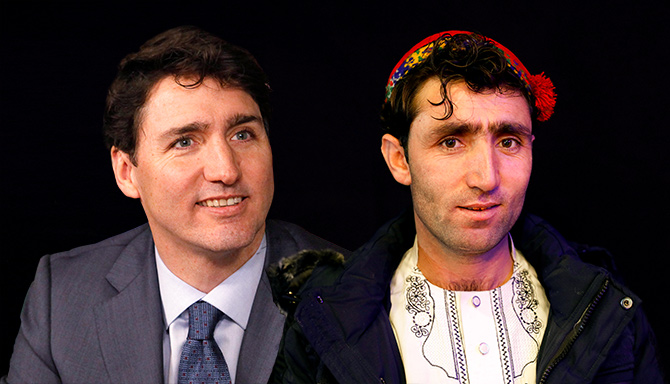 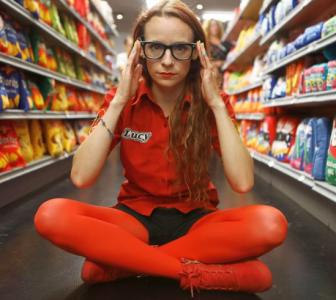 PHOTOS: When politicians bring their kids to work 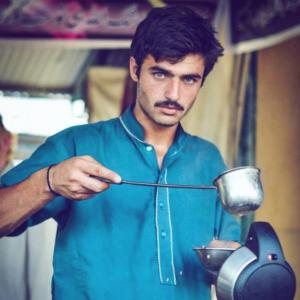 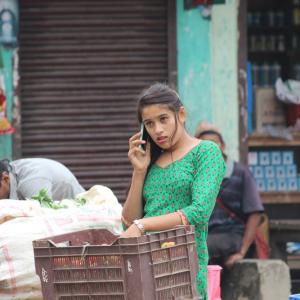