Holi was celebrated in several states across the country on Tuesday amid the coronavirus scare as people exercised caution and avoided mass gatherings.

They were seen sprinkling water and smearing each other with colours.

While many chose to skip the celebrations altogether, some preferred small gatherings but without colours.

Some played Holi only with 'gulal'.

Here are some of the glimpses of the celebrations. 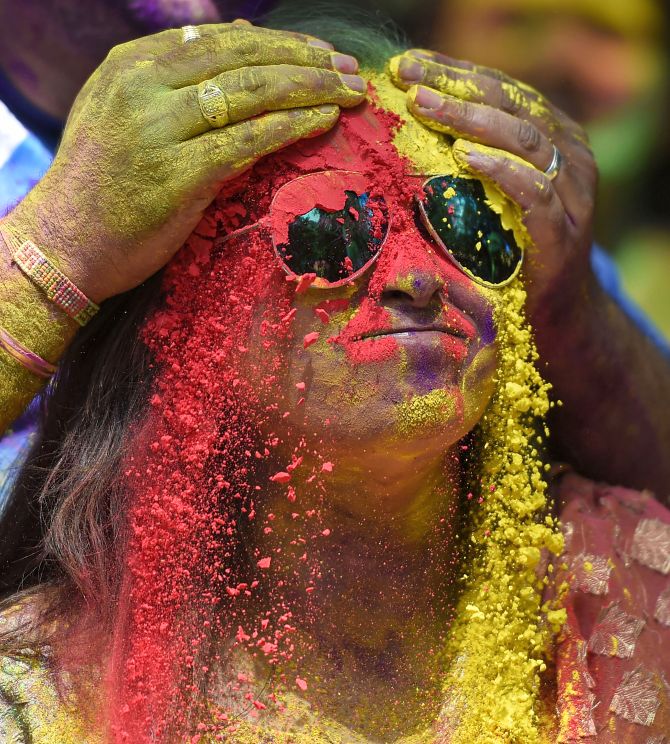 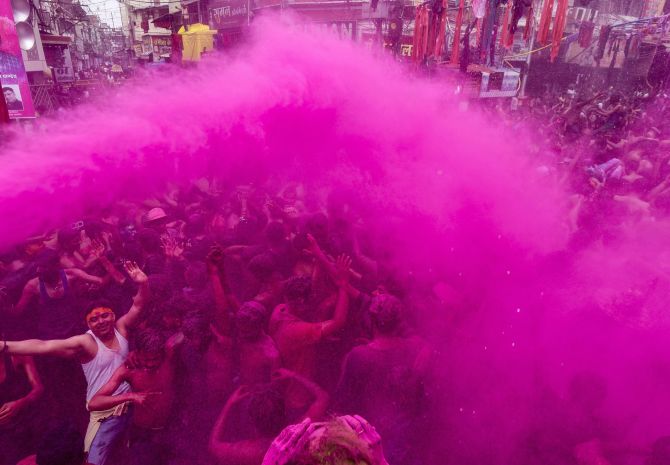 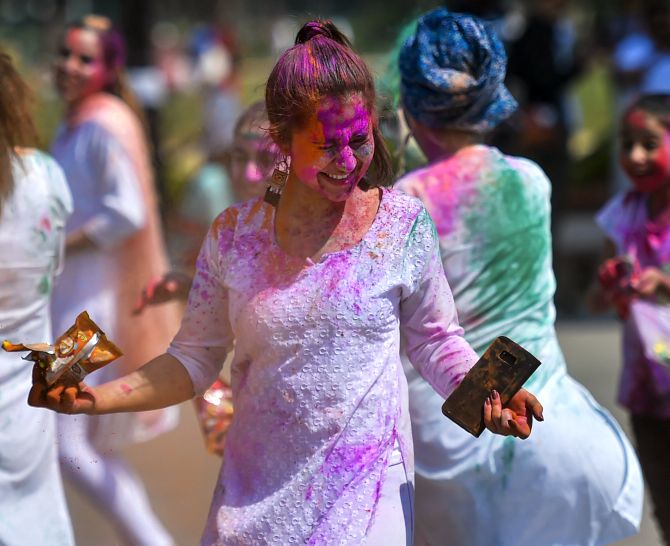 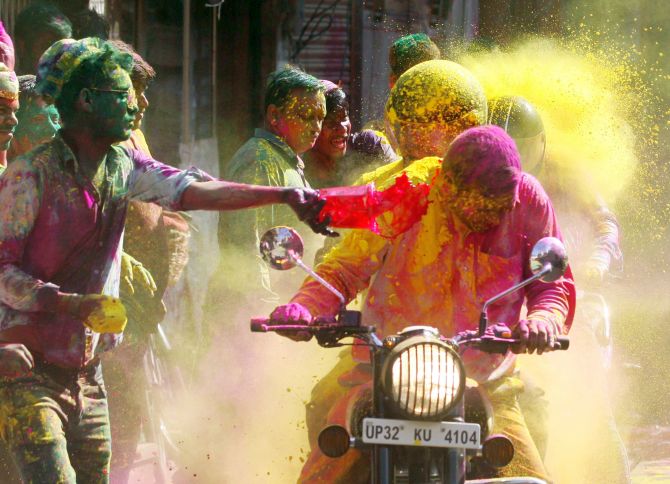 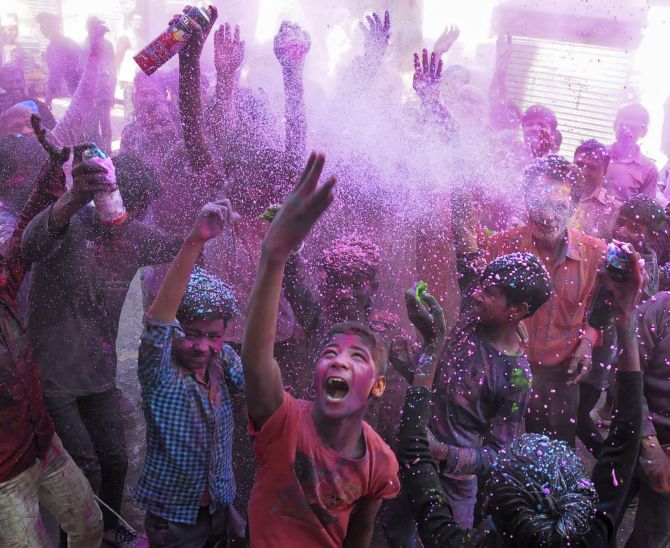 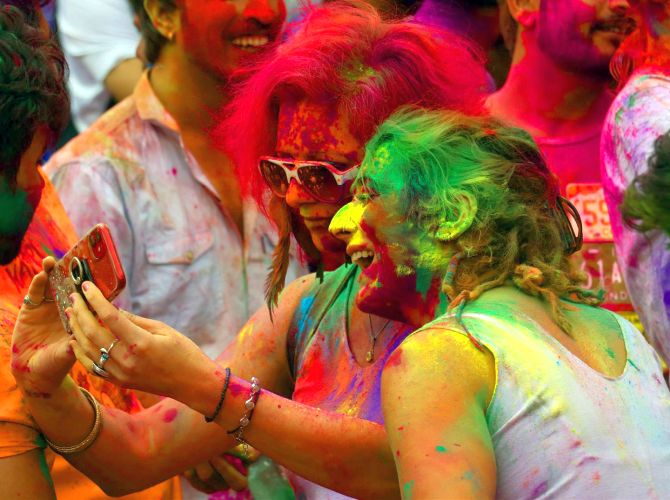 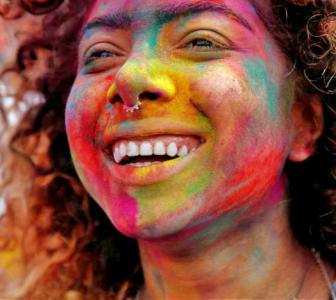 How to protect your skin before and after Holi 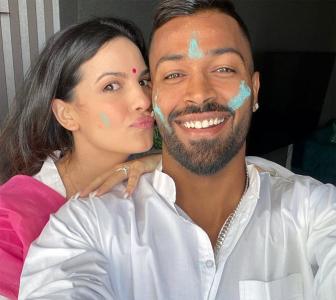 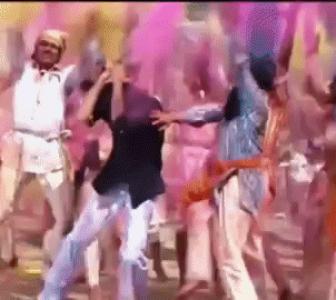 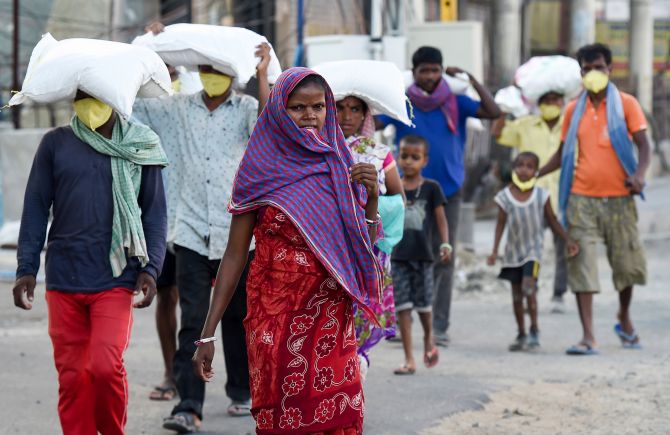 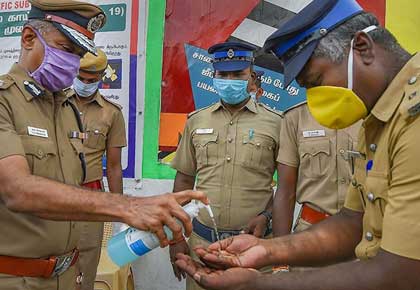 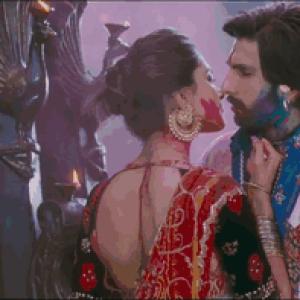