The Border Roads Organisation has constructed the highest motorable road in the world at the height of 19,300 feet at Umlingla Pass in eastern Ladakh, the defence ministry said on Wednesday. 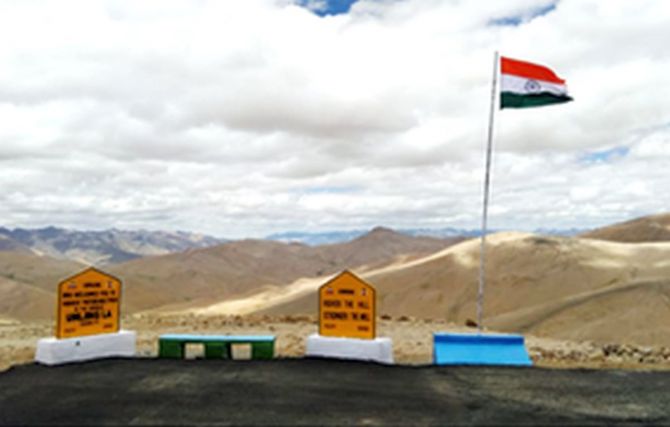 The BRO has constructed a 52-km long black-topped road through Umlingla Pass, bettering the previous record of a road in Bolivia connecting to its volcano Uturuncu at 18,953 ft, the ministry's statement noted.

The road at Umlingla Pass now connects the important towns in the Chumar sector of eastern Ladakh, it said.

"It will prove to be a boon to the local population as it offers an alternate direct route connecting Chisumle and Demchok from Leh. It will enhance the socio-economic condition and promote tourism in Ladakh," it mentioned. 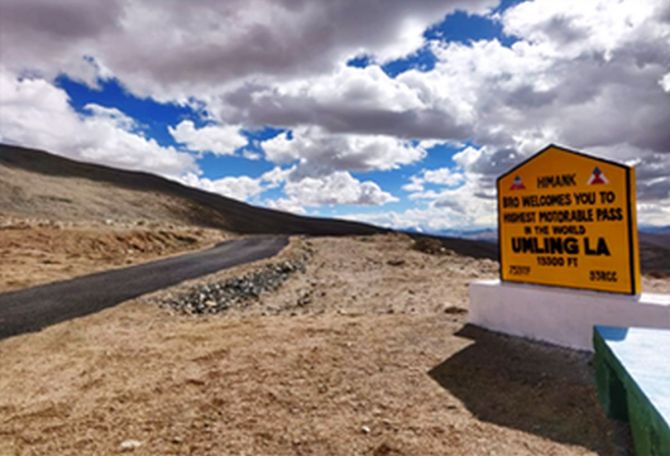 During the winter, the temperature dips to -40 degrees Celsius and the oxygen level at this altitude (19,300 feet) is almost 50 per cent less than at normal places, it stated. 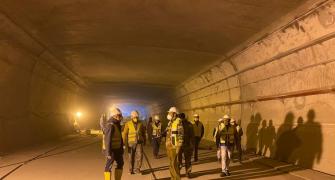 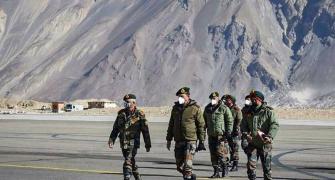 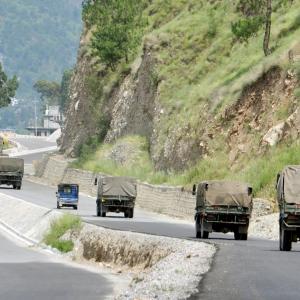 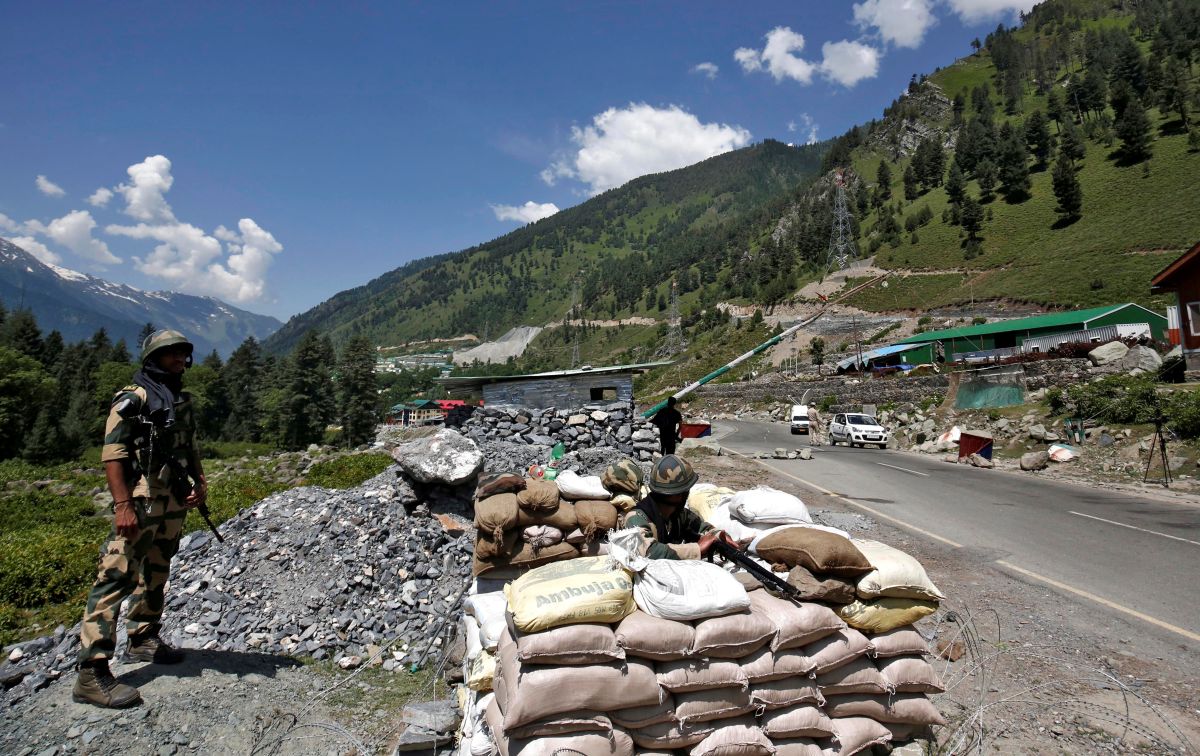