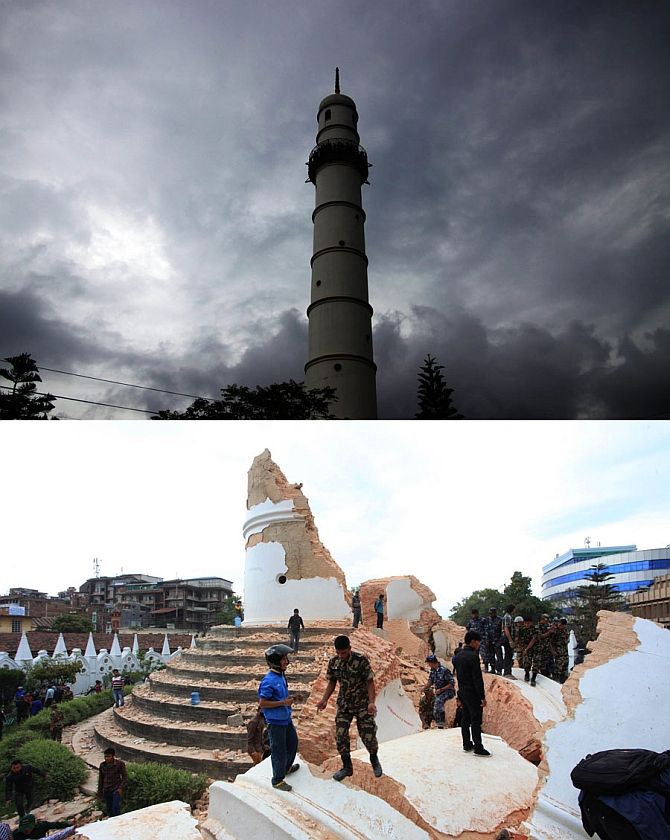 Centuries-old Nepalese history has been completely demolished by one stroke of nature's fury.

At least four out of the seven Unesco World Heritage sites in the Kathmandu valley -- three of them ancient city squares -- have been severely damaged by the 7.9 magnitude quake that rocked Nepal on Saturday.

See this comparative feature that reveals the true extent of the damage. 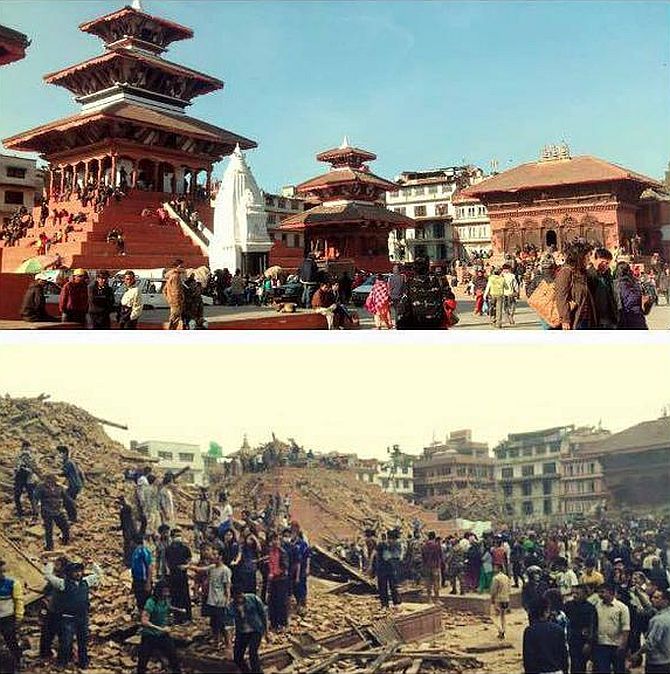 Image: Basantapur Durbar square, one of the historic places of Nepal, before and after. Photograph: ‏@FunnyGooner/Twitter

Image: Bhimsen Tower aka Dharahara in Nepal before and After the earthquake. Built by Nepal's first prime minister in 1832, the site, also known as the Bhimsen Tower, was popular among tourists who would climb the more than 200 steps to the viewing deck at the top. Photograph: ‏@GcsswapniL/Twitter 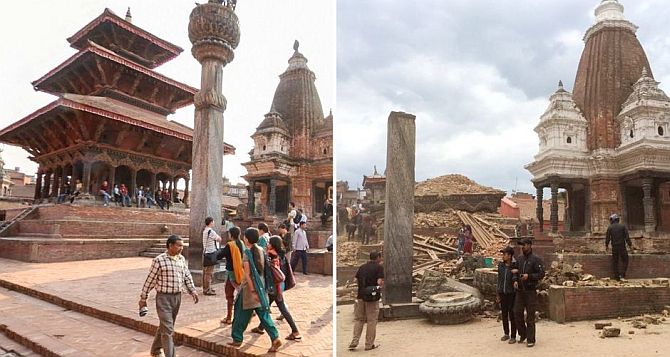 Image: The Hari Shankar temple before and after the quake. Image: Kathmandu's Patan Durbar Square before and after the quake. Photograph: @MrScottEddy/Twitter 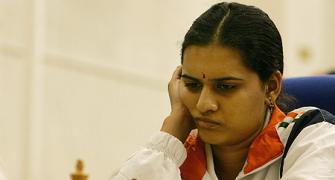 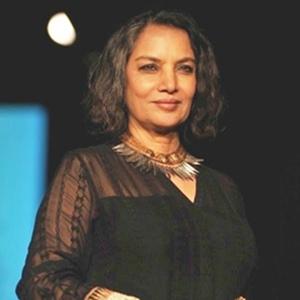 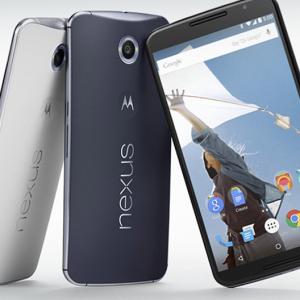