The Assam Rifles said that for the first time in Kashmir, 'Rifle Women' have been deployed on duty. 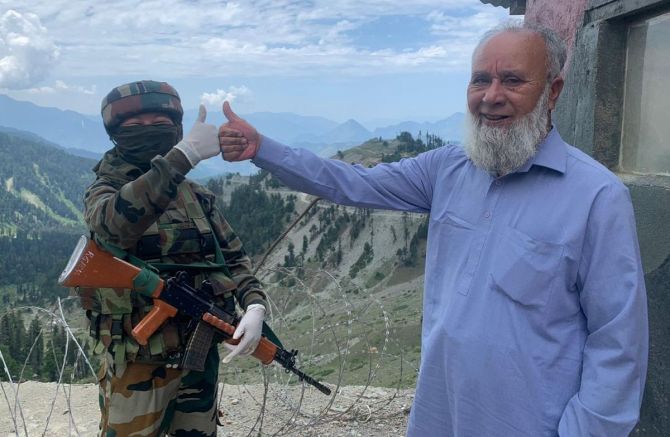 In a tweet, Assam Rifles said, "Women soldiers of Assam Rifles deployed for the first time in Kashmir make a positive impact on the local populace in a matter of days. Smiling faces of locals is a testimony of professionalism of the Riflewomen of Assam Rifles."

The ‘Rifle Women’ is an unit of the Assam Rifles, the oldest paramilitary force of India. 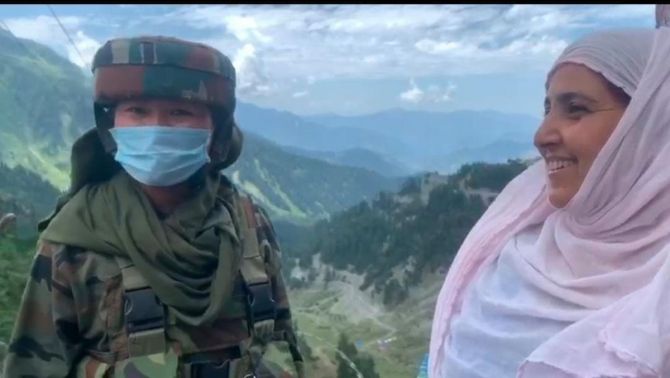 It has been a year since Parliament took the historic decision to abrogate Article 370 in Jammu-Kashmir.

As per the data, after the abrogation, the number of youth joining terror groups dropped by 40 per cent. The year only witnessed 67 youth taking to terror. 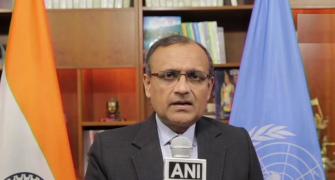 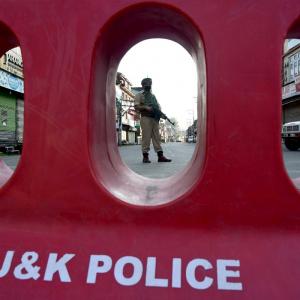