'Coronavirus is not the only emergency, and it is certainly not the only illness people can suffer from. A common man has to face so many other problems every day' 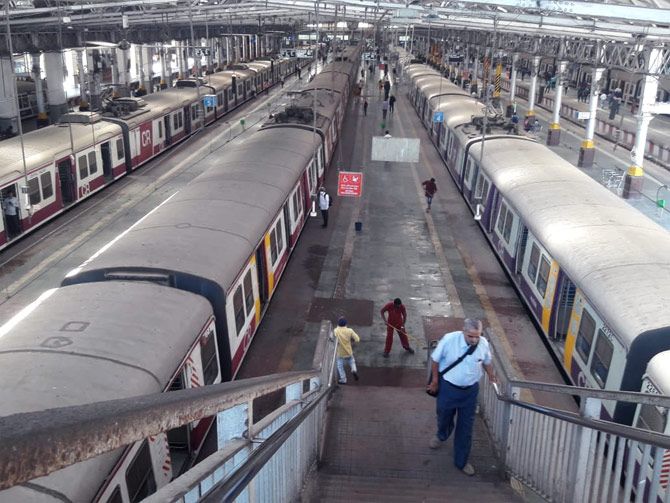 With 15 persons in Mumbai testing positive for coronavirus and one dead in the pandemic, Mumbai's resilient spirit is again being tested by the viral outbreak that has killed thousands across the world.

A city that never sleeps or gets bogged down by calamities, Mumbai has braved serial bomb blasts, terror attacks and torrential rains.

But Mumbaikars have time and again dusted themselves off and gotten back on their feet to face any challenge.

However, coronavirus, which has brought the world to a partial lockdown, has put the city's famed spirit to test again. 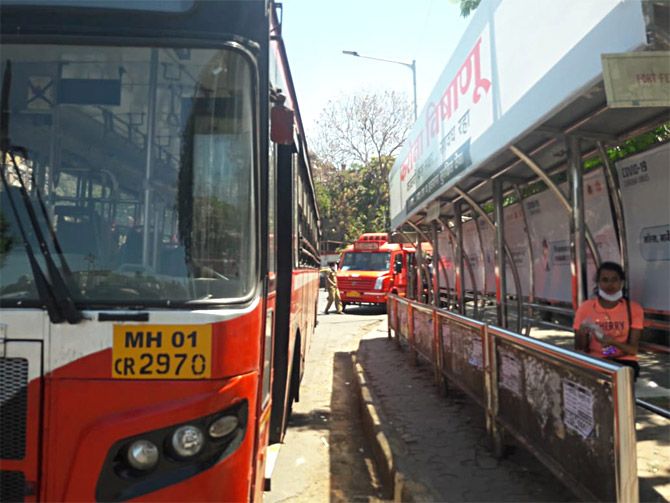 The city's public transport system, which is its lifeline, wears a near deserted look on Thursday.

Spread over 390 km, the suburban railway operates 2,342 train services and ferries over 80 lakh commuters every day.

The Mumbai suburban railway is one of the busiest commuter rail systems in the world and the BrihanMumbai Electric Supply Transport, with over 3,500 fleet of buses, keeps the city on its toes.

When there were reports that the public transport may be brought to a halt, many Mumbaikars panicked.

"Coronavirus is not the only emergency, and it is certainly not the only illness people can suffer from. A common man has to face so many other problems every day," said Sanjana, who works as a domestic help. 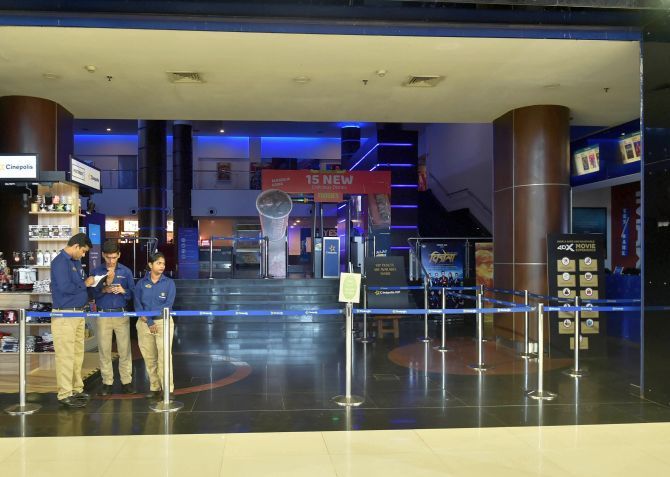 IMAGE: A view of a closed multiplex at a mall in view of novel coronavirus pandemic in Thane. Photograph: Mitesh Bhuvad/PTI Photo

The viral outbreak has hit the average Mumbaikar who relies on the public transport system to reach his workplace.

"Daily wagers use public transport and even food is supplied via suburban trains. If the public transport is stopped, what happens to patients who have to travel for medical treatments," said Vijay, who works for a logistics firm in suburban Vile Parle.

Cancer patients from across the country travel to Mumbai's Tata Memorial Hospital for treatment and this will also affect them, he said.

Maharashtra chief minister Uddhav Thackeray's appeal to avoid non-essential travel has worked, with suburban railway seeing a drastic reduction in the number of passengers since March 18.

With government offices planning to work with 50 per cent staff, authorities feel that the suburban traffic will reduce further. 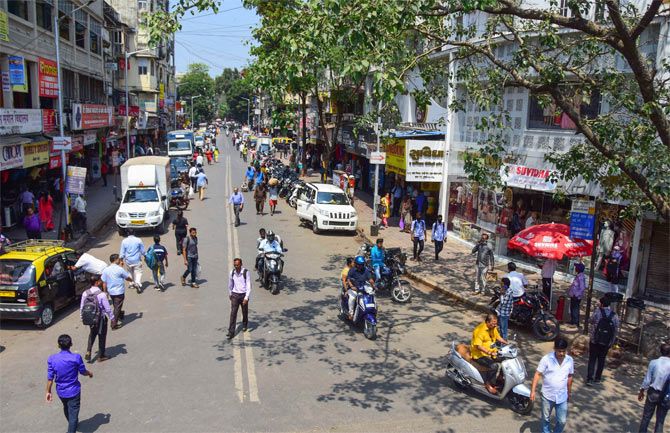 The pandemic has also forced the places of worship in the city to shut their doors.

Siddhivinayak Temple has closed, while Mahim Church has suspended mass gatherings and has taken its weekly novena prayers online.

Although the masjids haven't stopped their mandatory five-time namaz, the number of people attending the prayers has reduced, with many opting to pray at home.

"People have been asked to wash their hands and feet from home instead of doing it at masjids, where even hand sanitisers are made available, said Ezaz Ahmed. IMAGE: Mass gatherings in St Michael's Church at Mahim in Mumbai have been suspended till March 31. Photograph: Hitesh Harisinghani/Rediff.com

The biggest gathering during Friday prayers is seen at Minara Masjid at Bhendi Bazaar and Jama Masjid at Crawford Market, he added.

Having reported about various happenings in the city for the last several years, for senior journalist Yogesh Trivedi, the coronavirus lockdown is nothing like what he has seen before.

After the 1993 serial bomb blasts, the city was back on its feet in 48 hours and the situation wasn't any different after the July 2007 serial train blasts, he said.

Even after the 26/11 terror attack, suburban services restarted next day, he added.

During the monsoons, when waterlogging brings the city to its knees, people don't stay at home but find other means to reach their workplaces, Trivedi said. 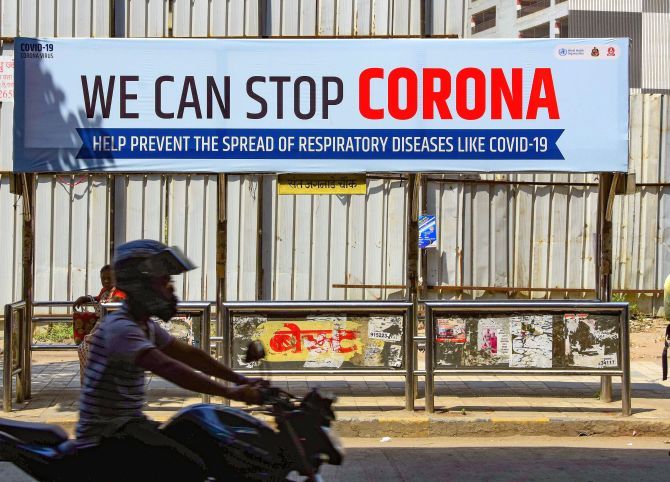 IMAGE: A billboard set up by BMC to raise awareness on the coronavirus outbreak at a bus stop in Mumbai. Photograph: PTI Photo

Even in normal times, the government should curb the use of cars, as it is being done in the Western countries to reduce pollution and traffic congestion, said Date, who is also the convener of Aamchi Mumbai Aamchi BEST.

With motorists now enjoying more mobility people will be tempted to buy more cars, preferring them to public transport, including the Metro, which desperately needs more commuters, he added.

"The crisis created by Covid-19 can teach us a lot. The concept of work from home is gaining ground because of the outbreak and this will reduce the need for travel," he said.

Having said that, Date observed that the real victims of the Covid-19 crisis were daily wagers, whose livelihood depends on getting to their workplace irrespective of the situation outside.

Public transport is much more tolerable now in Mumbai with fewer people travelling for various reasons or working from home, he said. 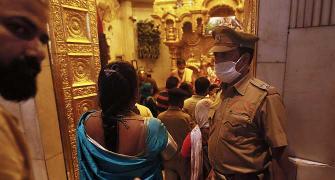 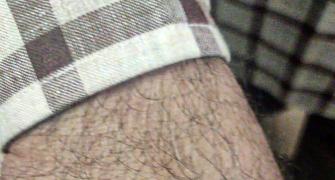 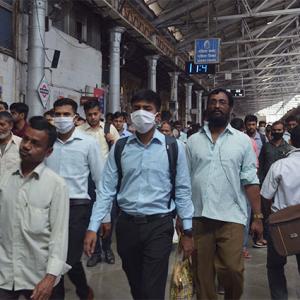 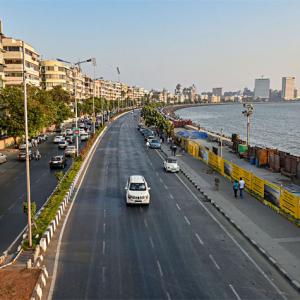