Two people, including a child, were feared dead on Tuesday in a mass stabbing attack that also injured 17 people in Japan, emergency services said. 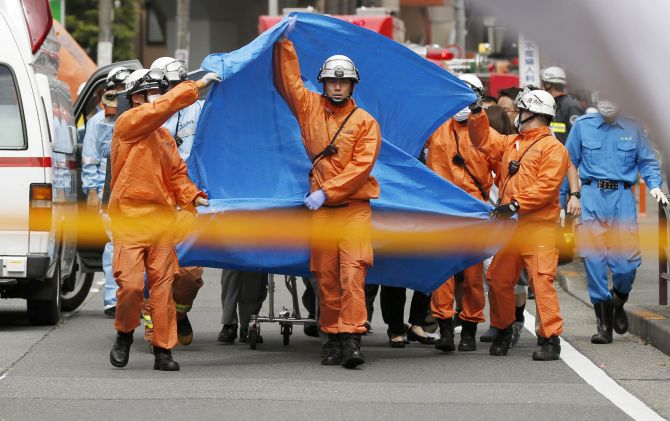 The rampage, which took place in the Japanese city of Kawasaki, was a rare attack in a country with one of the lowest rates of violent crime in the developed world and there was no immediate detail on the motive of the knifeman.

The attack occurred during the busy early morning commute as workers headed to their offices and children to school in Kawasaki, a city south of Tokyo. 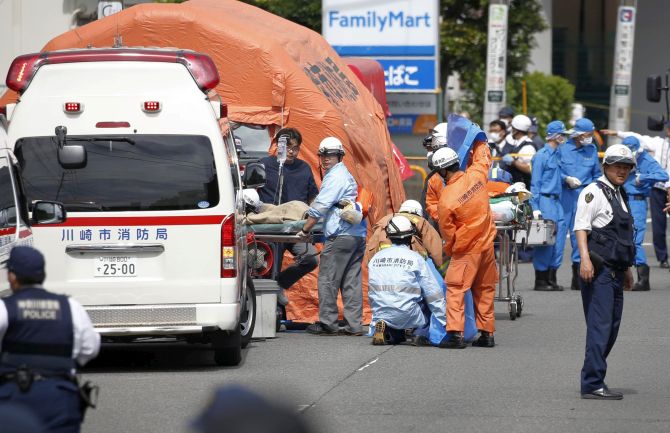 A male suspect, likely in his 40s to 50s, reportedly began slashing at people waiting at the station and was badly hurt after stabbing himself in the shoulder. He was detained on the spot by the police later.

Footage broadcast on local television channels showed that emergency medical tents were put up to treat the wounded. 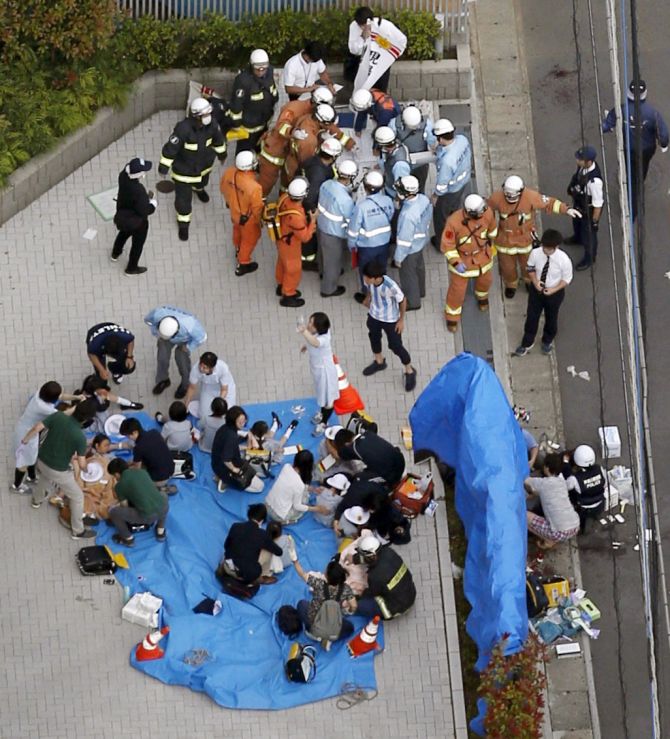 The attack comes as Japan hosts United States President Donald Trump on a state visit, which wraps up Tuesday with the US leader visiting an American military base outside of Tokyo.

With such a low crime rate, visitors to Japan are often surprised to see very young children travelling unaccompanied to school. 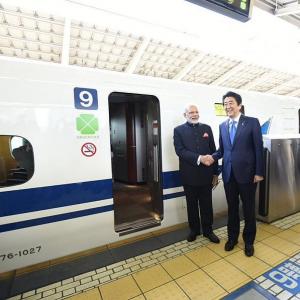 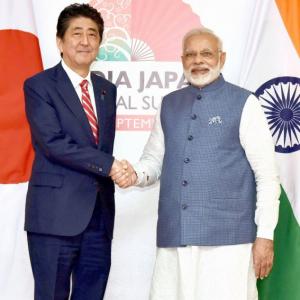