A fourth-generation Army Officer -- Captain Tania Shergill -- on Sunday led the marching contingent of the Corps of Signals during the 71st Republic Day celebrations at Rajpath in the national capital.

Shergill, who became the first woman officer as Parade Adjutant on Army Day Parade earlier this month, led the Corps which has the motto "Teevra Chaukas", meaning swift and alert.

Earlier, President Ram Nath Kovind unfurled the national flag on the occasion and received the customary 21-gun salute, which is performed by the firing of cannons as a military honour.

The parade, which started at 10:00 am continued for 90 minutes and included 22 tableau of states, union territories and government departments. 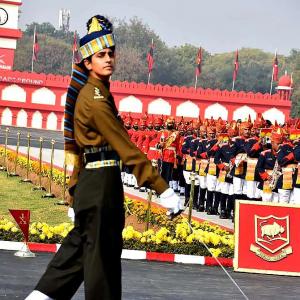 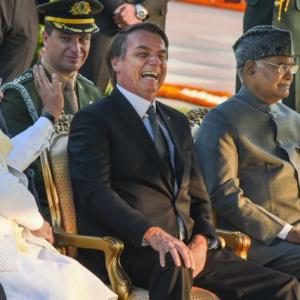