Surya flew onboard the LCA Tejas for 30 minutes and later expressed his gratitude to the Prime Minister Narendra Modi government for promoting indigenous manufacturing in defence, his office said in a release.

The sortie congratulated the Union Government for its recent procurement order worth Rs 48,000 crore from Bengaluru-based Hindustan Aeronautics Limited (HAL), it said. 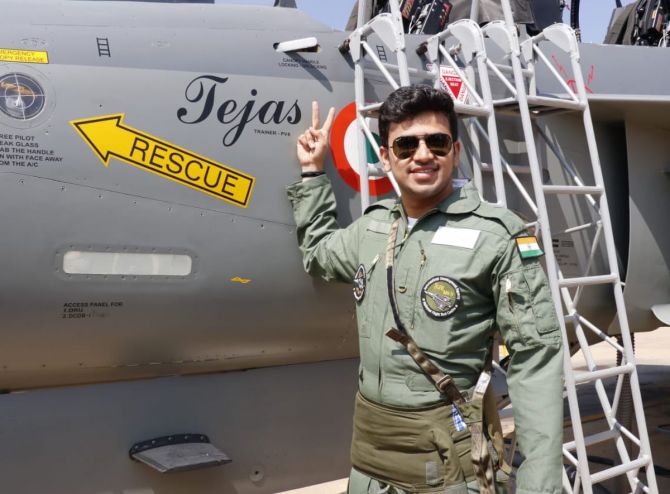 'We celebrate the LCA Tejas as the pride of Bengaluru. Only a few cities globally have the distinction of producing a world-class fighter aircraft and our city is one of them,' Surya, representing Bengaluru South, was quoted as saying.

The induction of LCA Tejas will not only boost Atmanirbharta, but also help India become a larger global exporter in defence, he said. 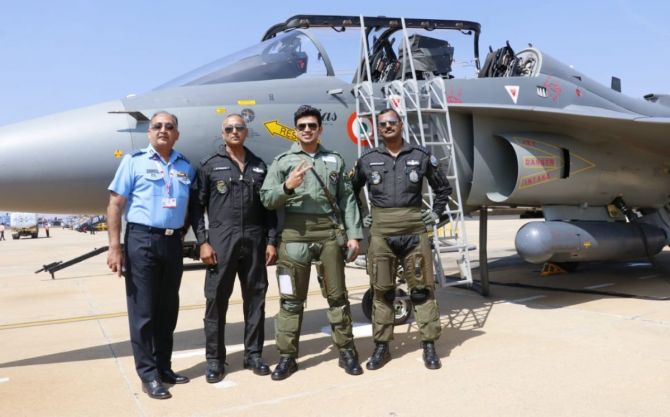 The order will see more than 600 firms or MSMEs come together for the making of an aircraft. With Tier 2 and 3 supplier base predominantly happening from Bengaluru, the Tejas order will improve the industrial base in our city to greater heights and create employment, he added.

Surya even tweeted pictures onboard and as he prepared for the sortie the Tejas aircraft. 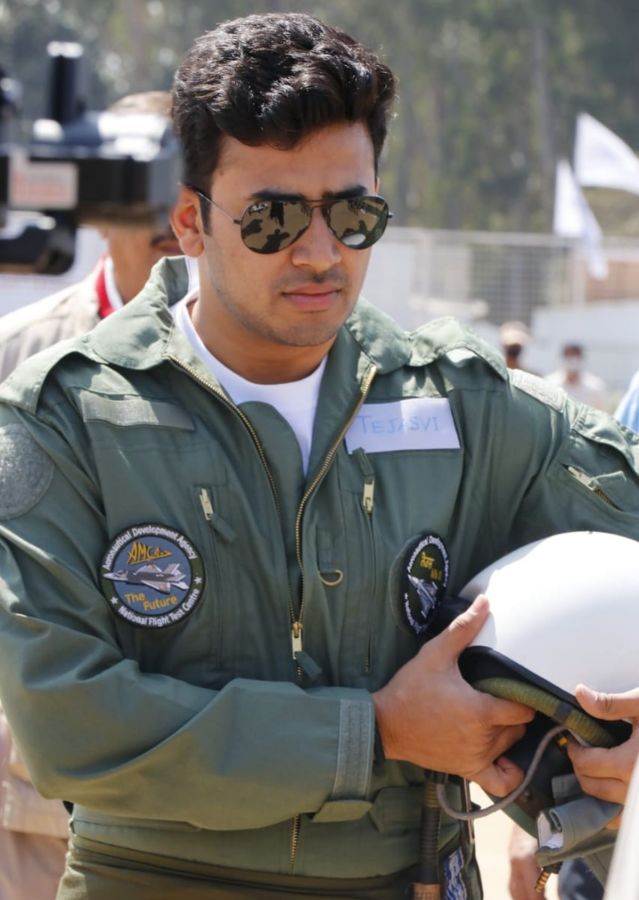 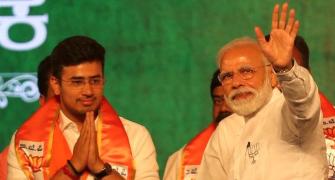 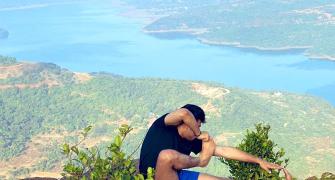 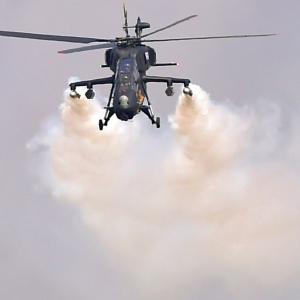 Here's all you missed from Aero India show on Day 1 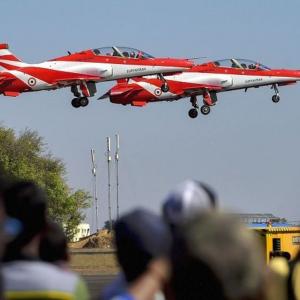