An Italian artist has created a campaign featuring doctored images showing battered faces of high-profile women to highlight the issue of violence against women. 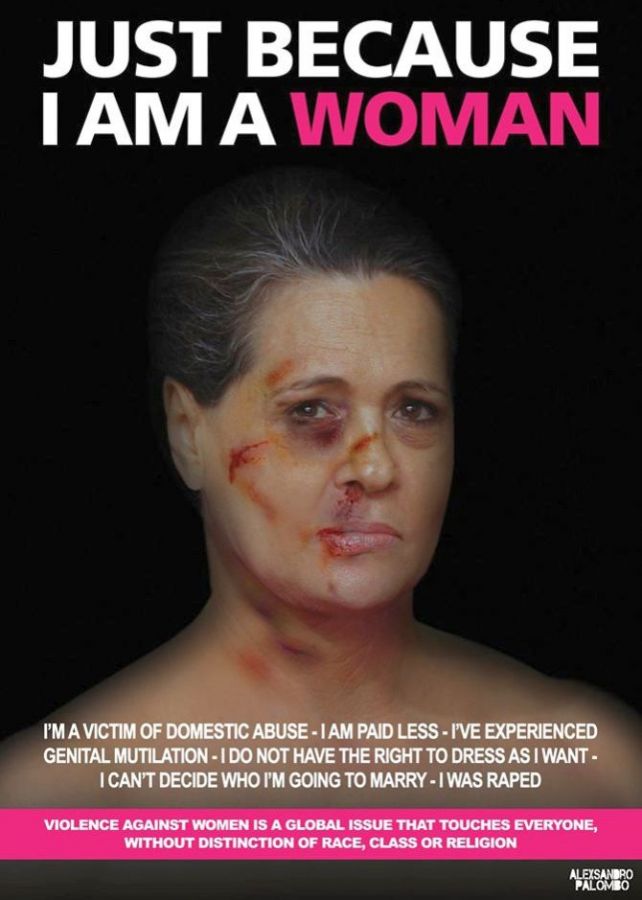 "I am a victim of domestic abuse. I am paid less. I've experienced genital mutilation,” reads a message underneath each of the posters. “I do not have the right to dress as I want. I can't decide who I'm going to marry. I was raped." 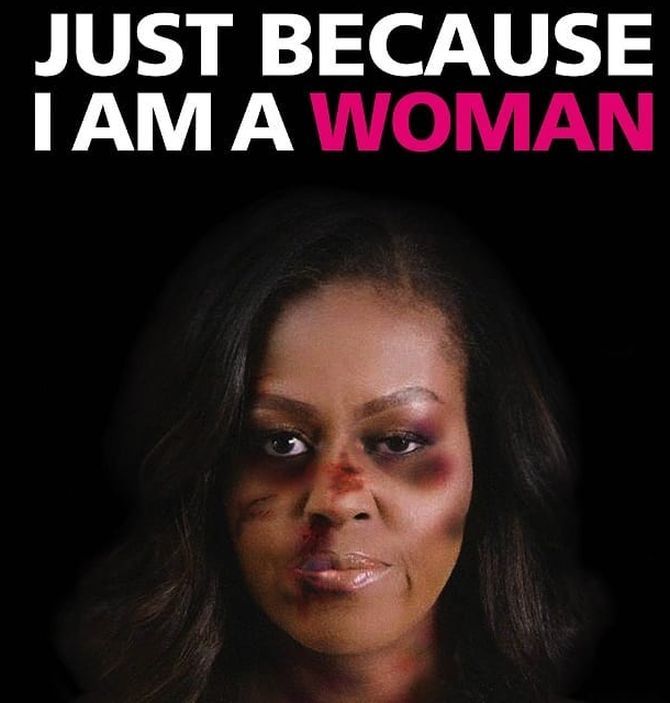 The posters note that such violence against women does not differ between races, classes or religions.

In a statement, Palombo said he created the posters "to illustrate the drama that affects millions of women throughout the world... with the aim of denouncing, raising awareness and obtaining a real response from institutions and politics." 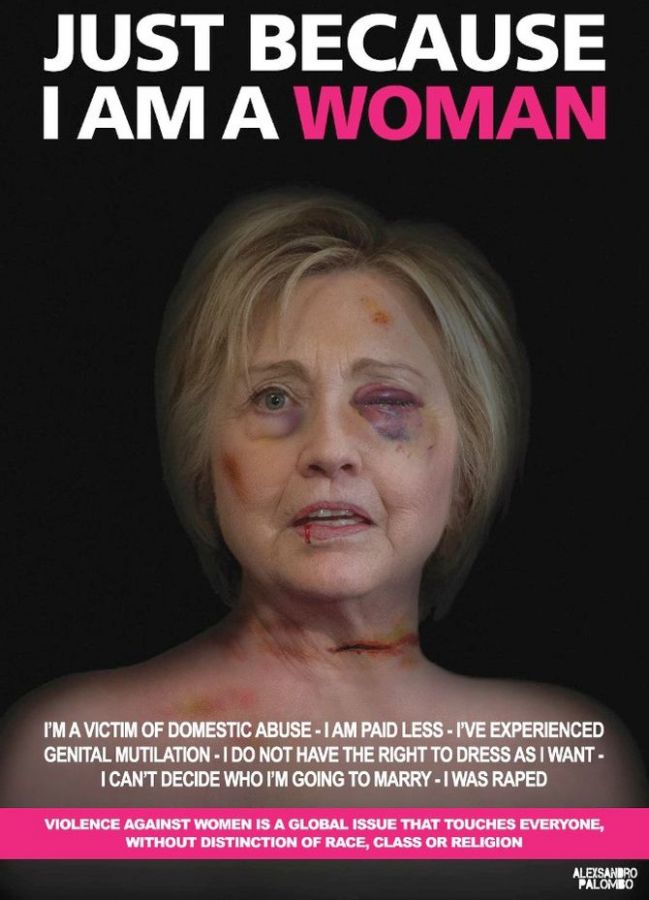 The contemporary artist and activist is the author of similarly shocking campaigns such as 'Disabled Disney Princesses' and 'The Simpsons Go To Auschwitz'.

Another campaign he ran in 2015 featured doctored photographs of US celebrities' battered faces such as actors Kristen Stewart and Angelina Jolie and pop star Madonna. 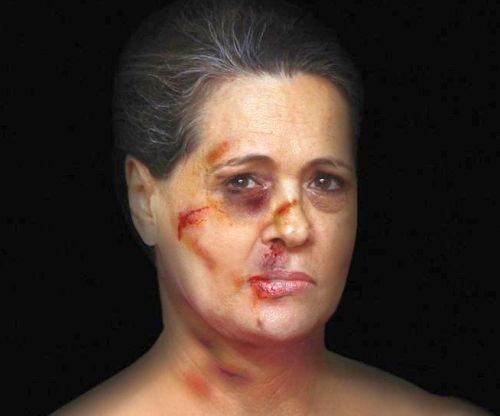 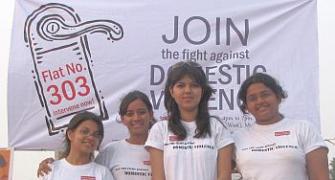 These students campaign against domestic violence