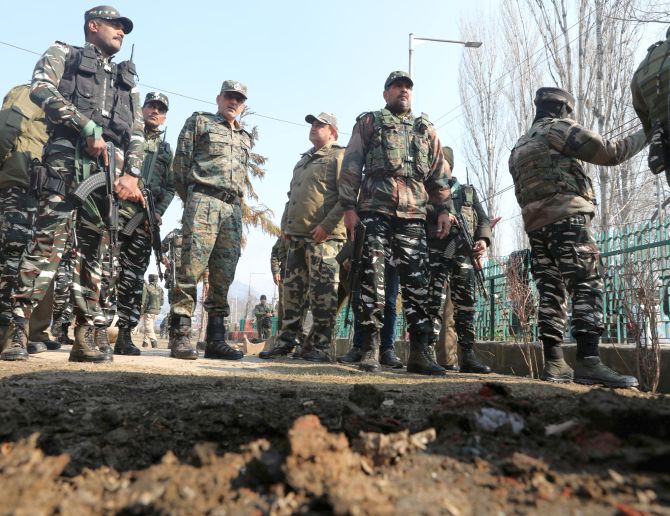 The terrorists hurled a grenade on the CRPF personnel posted on duty near Pratap Park in busy Lal Chowk area of the city, a police official said.

The nine injured persons were shifted to a hospital, he said. The loud explosion caused panic among the people, especially those who had come to the weekly flea market, also known as Sunday market, the official said. 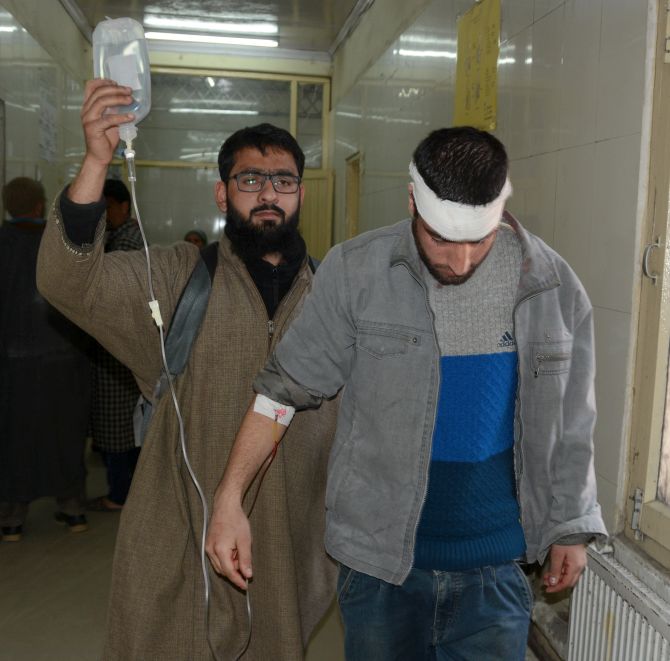 Security forces have cordoned off the area, he added.