United States President Donald Trump on Monday accused the Food and Drug Administration and Pfizer of withholding the announcement on COVID-19 vaccine before elections to prevent him from getting a "vaccine win". "The @US_FDA and the Democrats didn't want to have me get a Vaccine WIN, prior to the election, so instead it came out five days later - As I've said all along!" Trump said in a tweet.

Early in the day, pharma major Pfizer announced that its vaccine, as per preliminary estimates, has been found to be 90 per cent effective in preventing COVID-19.

Pfizer said that the vaccine candidate was found to be more than 90 per cent effective in preventing COVID-19 in participants without evidence of prior SARS-CoV-2 infection in the first interim efficacy analysis. Analysis evaluated 94 confirmed cases of COVID-19 in trial participants, it said.

Trump alleged, "If Joe Biden were President, you wouldn't have the Vaccine for another four years, nor would the @US_FDA have ever approved it so quickly. The bureaucracy would have destroyed millions of lives!"

Previously, Trump had said that he worked on removing a large number of bureaucratic obstacles to fast-track development and approval of a vaccine.

"As I have long said, @Pfizer and the others would only announce a Vaccine after the Election, because they didn't have the courage to do it before. Likewise, the @US_FDA should have announced it earlier, not for political purposes, but for saving lives!" he tweeted.

Earlier in the day, President-elect Joe Biden said the announcement promises the chance to change that next year, but the tasks before them now remain the same.

"I congratulate the brilliant women and men who helped produce this breakthrough and to give us such cause for hope," he said. "At the same time, it is also important to understand that the end of the battle against COVID-19 is still months away," Biden said.

House Speaker Nancy Pelosi said that the world welcomes good news about a vaccine that could be a giant leap forward in fight against the coronavirus.

"We are all praying that this early evidence of extraordinary efficacy and safety holds true so that the vaccine can be approved and distributed soon - but not one day sooner or one day later than it is ready," she said. 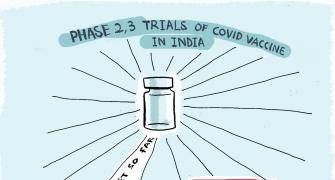 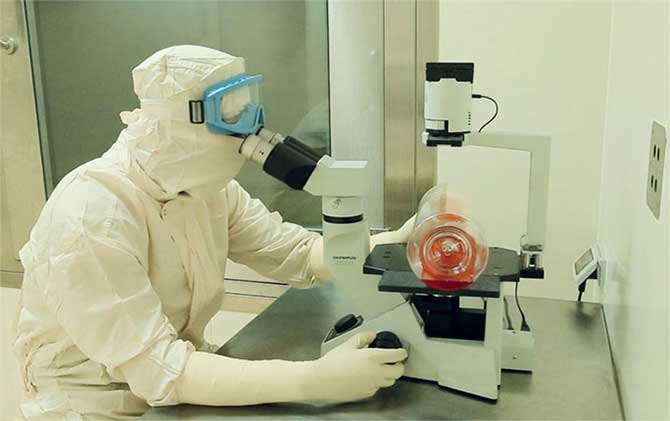