Faculty members, students and alumni of the Ashoka University in Sonipat have expressed anguish over noted political commentator Pratap Bhanu Mehta's resignation as a professor, saying his exit seems to be a direct consequence of his role as a public intellectual and critic of the government. While the faculty members have written to the vice chancellor and board members, saying Mehta's exit has set a "chilling precedent for future removals of faculty", the alumni council of the university has released a separate statement expressing solidarity with Mehta, who stepped down as the VC of the university two years ago and resigned as a professor earlier this week.

The developments came on a day when eminent economist Arvind Subramanian also resigned as a professor of the university.

While a query sent to the university regarding the developments remained unanswered till the filing of the report, VC Malabika Sarkar told the students and faculty members at a virtual town hall meeting that Mehta was asked to reconsider his decision, but "he has asked to be left alone".

The faculty members have noted that Mehta's resignation is a "matter of great anguish".

"In light of media reports that circulated before the official announcement of Professor Mehta's departure from the university, it seems quite plausible that his resignation was a direct consequence of his role as a public intellectual and critic of the government. We are greatly troubled by this scenario," the statement by the faculty members said.

"Mehta's resignation is not just an occasion for sorrow over the departure of a deeply respected and admired colleague. It also raises urgent questions about the university's commitment to academic freedom as well as its internal processes. Even more troubling is the possibility that our university may have acceded to pressure to remove Professor Mehta or to request, and accept, his resignation," it added.

The faculty members said, "We request the university to ask Professor Mehta to rescind his resignation. We also request that the university clarify its internal protocols of faculty appointment and dismissal, and reinforce its institutional commitment to the principles of academic freedom."

The Ashoka University Student Government, Alumni Council and other members of the university community released a separate statement expressing solidarity with Mehta.

Nearly 100 students and faculty members staged a protest in the university in the afternoon.

The students said they were "extremely saddened" by the exit of Mehta and Subramanian, who they said were invaluable members of the Ashoka community.

"We strongly condemn these resignations and the lack of transparency from the university about the same. It is unacceptable that we are learning about the exits from news reports and not the university itself," the students said.

At the virtual town hall meeting with the VC in the evening, the students and faculty members raised questions on the role of the trustees and founders of the university in Mehta's resignation, which led Subramanian to quit.

The VC told them that she was not a part of any conversation between Mehta and the trustees.

"The trustees have categorically told me to convey on their behalf that they never asked Mehta to resign," she said during the nearly two-hour-long meeting.

The VC also said she asked Mehta to take his resignation back, but he said he did not want to and "wants to be left alone".

The town hall, which was streamed live, was attended by over a thousand students, members of the faculty and alumni.

The students and faculty members wanted the VC to give them the real reason for Mehta's resignation and tell them if the atmosphere of academic freedom in the university is being compromised. 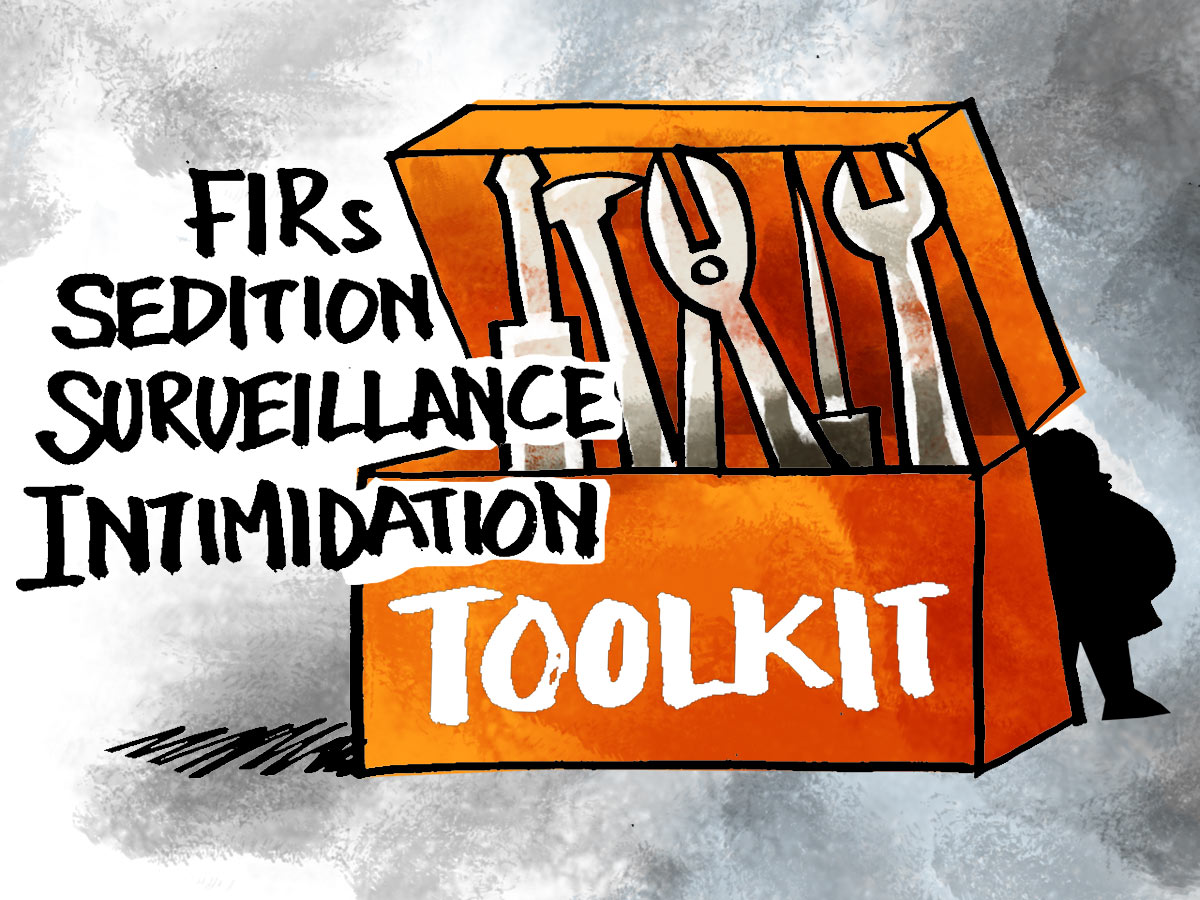 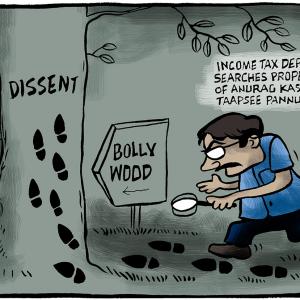