Pakistani authorities have conducted raids in some cities of Punjab province and arrested several suspects in connection with the attack on the Pathankot air base last month, a media report said.

"The raids were conducted in Sialkot, Gujranwala, Jhelum and Dina cities in Punjab province during the last two days, and some suspects were arrested," an unnamed interior ministry official was quoted as saying by the BBC Urdu.

They have been shifted to an undisclosed location for interrogation, the official added.

Pakistan has also started investigations regarding the telephone numbers provided by India and used in planning the attacks on the Pathankot airbase. The authorities are looking for those involved directly in the attacks or the facilitators of the attackers, the BBC said.

Special teams comprising police and other law-enforcers are conducting raids across the country, especially in central Punjab cities.

"It is suspected that the arrested people have been in contact with the alleged extremists in the near past," the official said, adding that these people went underground when news stories were run by the media after the attacks.

He said these suspects had stopped the use of their mobile numbers and because of this locating them had become very difficult. He, however, said those points are being searched for the suspects where they had last used the said mobile numbers.

Interior Minister Chaudhry Nisar Ali Khan said the mobile numbers provided by India in the Pathankot case were also included in the case registered by the Pakistani authorities.

He said during the investigation, several people have been detained for questioning. He, however, did not provide the details of those arrested.

Pakistani authorities had lodged a first investigation report in connection with the Pathankot attack on February 18.

The FIR was filed against "unknown persons" after weeks of probe into the terror assault that had led to the postponement of Foreign Secretary-level talks.

India has blamed the JeM for the attack and identified Masood Azhar as the mastermind of the attack. It has also blamed his brother Rauf and five others for carrying out the attack.

Meanwhile, the Dawn said the registration of the FIR appears to have paved the way for a series of next steps.

"The first of those steps is likely to be a trip by Pakistani investigators to India to gather evidence on the basis of which collaborators and architects of the Pathankot air base attack may be formally charged," the paper said.

"The Pathankot attack is an early and serious test of the intentions of both the Pakistani and Indian establishments."

The paper said there has been no attempt in Pakistan to downplay the Jaish-e-Mohammed role in the Pathankot attack.

Insisting on resumption of dialogue, it said, "For reasons of both security and prosperity, the governments of India and Pakistan owe it to their public to restart and sustain a bilateral dialogue." 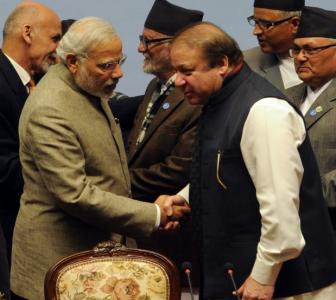 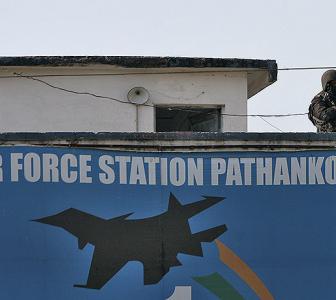 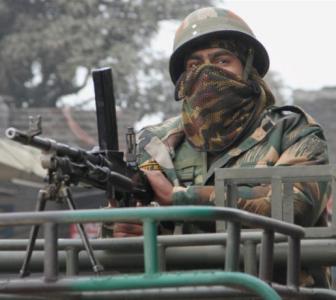 Pathankot: No formal info from Pak on visit of probe team