Parted ways with BJP, not Hindutva: Uddhav in Ayodhya

Maharashtra chief minister Uddhav Thackeray on Saturday visited Ayodhya and announced an aid of Rs 1 crore for the construction of Ram Temple while stressing that his party, the Shiv Sena, is committed to Hindutva even though it has broken ties with the Bharatiya Janata Party. Thackeray, on his first visit to Ayodhya after becoming CM last November and completing 100 days in office on Friday, also said the aid will be given on behalf of a trust and not the Maharashtra government.

He was accompanied by his wife Rashmi, son and Maharashtra tourism minister Aaditya Thackeray and another minister and Congress leader Sunil Kedar.

"In Marathi, there is a phrase 'phool na phoolachi paakli' (one should offer a petal if not the whole flower). So I am humbly announcing Rs 1 crore assistance for temple construction, not on behalf of the (Maharashtra) government, but our trust," chief minister Thackeray said.

"We are humbly requesting the members of the (Ram temple) trust (formed to construct the temple on the Supreme Court's orders) to accept the small contribution from Ram bhakts (devotees of Lord Ram)," Thackeray told reporters before offering prayers at the makeshift Ram Lalla temple. Asked about the BJP's criticism that the Sena turned its back on the Hindutva ideology after joining hands with the Nationalsit Congress Party and the Congress to form government in Maharashtra, Thackeray said the Sena still espouses Hindutva.

"I have perhaps parted ways with the BJP (but) not with Hindutva. The BJP and Hindutva are different. The BJP does not mean Hindutva," he said.

He also referred to the Sena's vocal support for the Ram Janmabhoomi agitation when his father Bal Thackeray was at the helm of the party.

"Bricks bearing the word 'Shriram' were sent here from Maharashtra in those days. Those bricks could still be here," he added. The Ram temple which will come up in Ayodhya will be for all, and it should be built on such a scale that people from world-over would come to see it, Thackeray added.

Asked if he will attend Bhumi-pujan (ground-breaking ceremony) of the temple, Thackeray replied in affirmative.

"Whenever Lord Ram wishes, we will come," he said.

Thackeray did not perform 'aarti' during the visit, contending precautions should be taken in view of the coronavirus (to avoid crowds). 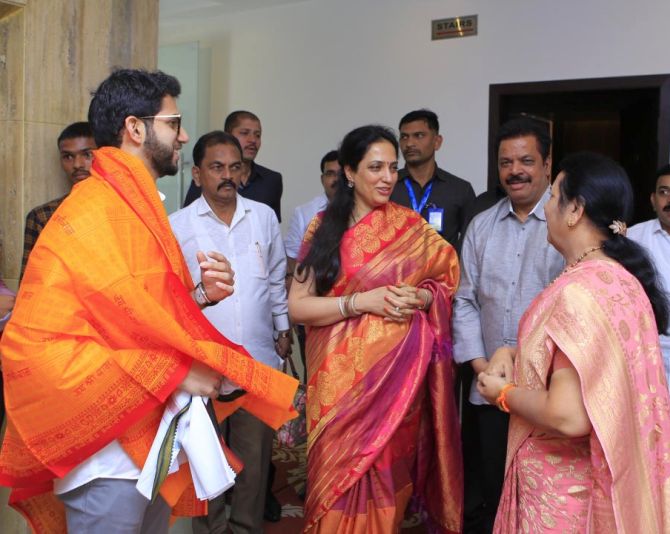 "I wanted to perform the aarti...But will definitely do it the next time," he said.

Kedar, who visited the temple with the Thackeray family, told Marathi newschannel TV9 that he had come here for "darshan" of Lord Ram and his visit had nothing to do with his party.

"When the CM of the state can take blessings, we too will take blessings. This is not about any party but faith. The party and faith are different things," he said. 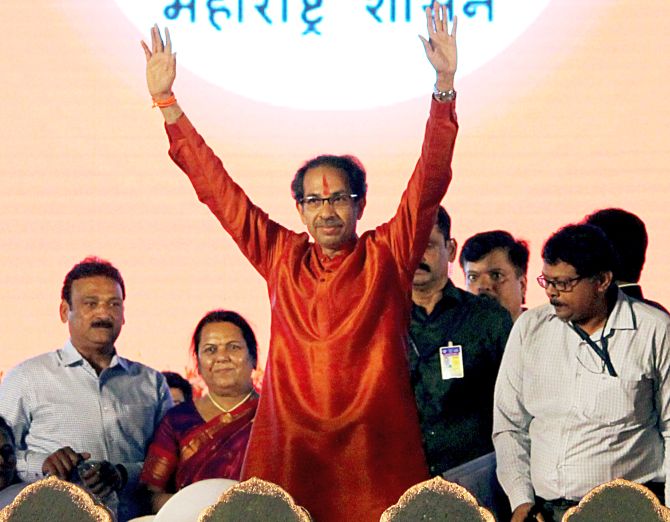 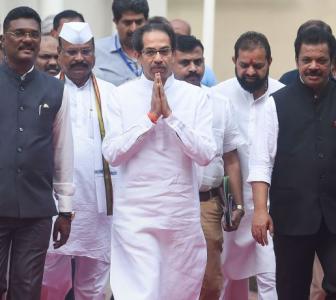 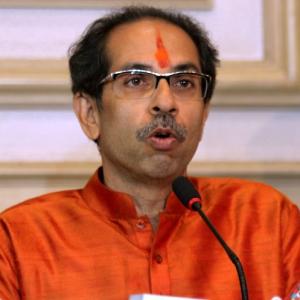 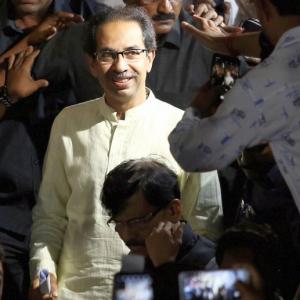