Paramilitary forces in the country will soon use Khadi fabric in their uniforms after a direction in this regard was issued by Union Home Minister Amit Shah to Director Generals (DGs) of the troops, the Khadi and Village Industries Commission (KVIC) said on Monday.

'The Khadi and Village Industries products will get a major boost as Union Home Minister Amit Shah has recently instructed the Director Generals (DGs) of all paramilitary forces to use Khadi fabric in their uniforms and Village Industries products such as pickles, papad, honey, soaps and detergents, shampoos, phenol, tea, mustard oil etc. in their canteens,' KVIC said in a statement.

KVIC Chairman V K Saxena informed that samples of cotton and woolen uniforms, blankets and camouflage uniform, among others, for paramilitary forces have been developed by KVIC and have been submitted to few forces for final approval.

"This move will not only double the Khadi and Village Industries turnover which is nearly Rs 75,000 crore currently, but also create millions of additional man-hours for khadi artisans who will weave millions of metres of khadi fabric for our paramilitary forces," Saxena said. 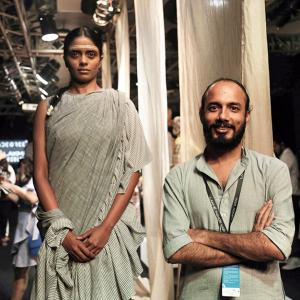 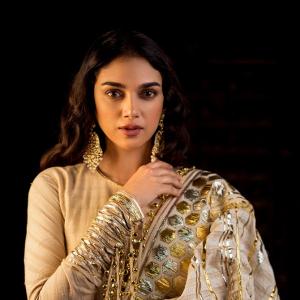