Pak's support for terror groups obstacle in talks with India: US

The United States has said it supports a direct dialogue between India and Pakistan as outlined in the Shimla Agreement, asserting that the "chief obstacle" to talks remain Islamabad's continued support to extremist groups that engage in cross-border terrorism. 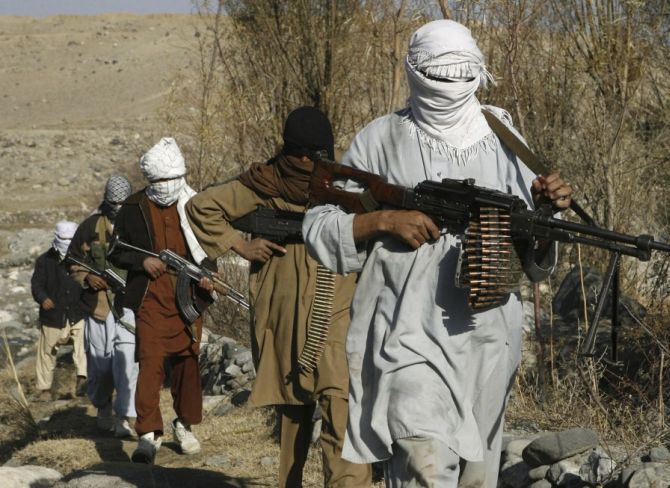 "We believe that direct dialogue between India and Pakistan, as outlined in the 1972 Shimla Agreement, holds the most potential for reducing tensions," Acting Assistant Secretary of State for South and Central Asia Alice G Wells told Subcommittee on Asia, the Pacific, and Nonproliferation of the House Foreign Affairs Committee.

She said during 2006-2007 backchannel negotiations, India and Pakistan reportedly made significant progress on a number of issues, including Kashmir.

"History shows us what is possible," Wells said on Monday in a prepared statement submitted to the Congressional subcommittee on the eve of the hearing "Human Rights in South Asia: Views from the State Department and the Region".

The United States, Wells said, welcomes Prime Minister Imran Khan's recent unambiguous statement that terrorists from Pakistan who carry out violence in Kashmir are enemies of both Kashmiris and Pakistan.

"Pakistan's harbouring of terrorist groups like Lashkar-e- Taiba and Jaish-e-Muhammed, which seek to foment violence across the Line of Control, is destabilising, and Pakistani authorities remain accountable for their actions," she said in a warning to Pakistan.

"We believe the foundation of any successful dialogue between India and Pakistan is based on Pakistan taking sustained and irreversible steps against militants and terrorists in its territory," Wells said.

Both President Donald Trump and Secretary of State Mike Pompeo have met and spoken with their Indian and Pakistani counterparts multiple times, including at the recent United Nations General Assembly, to encourage dialogue, she told the lawmakers in the prepared statement.

"We are concerned about reports of local and foreign militants attempting to intimidate local residents and business owners in order to stymie normal economic activity. The United States supports the rights of Kashmiris to peacefully protest, but condemns the actions of terrorists who seek to use violence and fear to undermine dialogue," she said. No problem talking to Pakistan but Terroristan: India 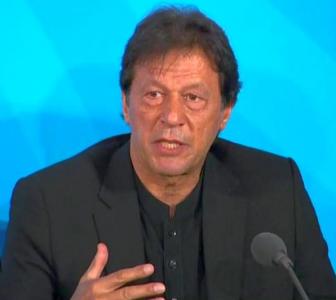 We can send our Army to fight terror: Rajnath to Pak