Pak may exit FATF's grey list on Friday after 4 years

After four years, Pakistan on Friday may exit the grey list of the global watchdog on terror financing and money laundering Financial Action Task Force (FATF), a development that will allow it to try to get foreign funding to tide over its precarious financial situation. 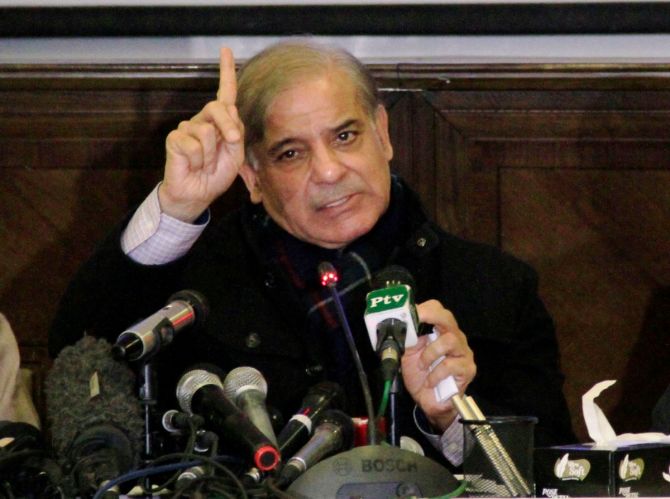 Till June, Pakistan had completed most of the action items given to it 2018 by the Financial Action Task Force and a few item which were left unfulfilled including its failure to take action against United Nations designated terrorists, including Jaish-e-Mohammed chief Masood Azhar, Lashker-e-Taiba founder Hafiz Saeed and his trusted aide and the group's 'operational commander' Zakiur Rehman Lakhvi.

Azhar, Saeed and Lakhvi are most wanted terrorists in India for their involvement in numerous terrorist acts, including 26/11 Mumbai terror attacks and bombing of a CRPF bus at Pulwama in Jammu and Kashmir in 2019.

Pakistan was put in the inglorious list in 2018 for its failure to check risk of money laundering, leading to corruption and terror financing.

The Paris-based global watchdog on money laundering and terrorist financing had recently said that the "first FATF Plenary under the two-year Singapore Presidency of T. Raja Kumar will take place on October 20-21" in Paris.

Pakistan has made high-level political commitments to address these deficiencies under a 27-point action plan. But later the number of action points was enhanced to 34.

With Pakistan's continuation on the grey list, it had increasingly become difficult for Islamabad to get financial aid from the IMF, the World Bank, the Asian Development Bank and the European Union, thus further enhancing problems for the cash-strapped country.

Pakistan needed 12 votes out of 39 to exit the grey list and move to white list. To avoid black list, it needed support of three countries. China, Turkey and Malaysia are its consistent supporters.

Pakistan was placed on the grey list by the FATF in June, 2018 and was given a plan of action to complete it by October, 2019. Since then the country continues to be in that list due to its failure to comply with the FATF mandates. 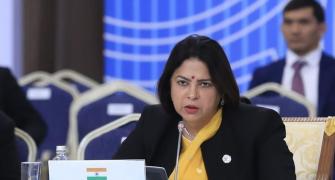 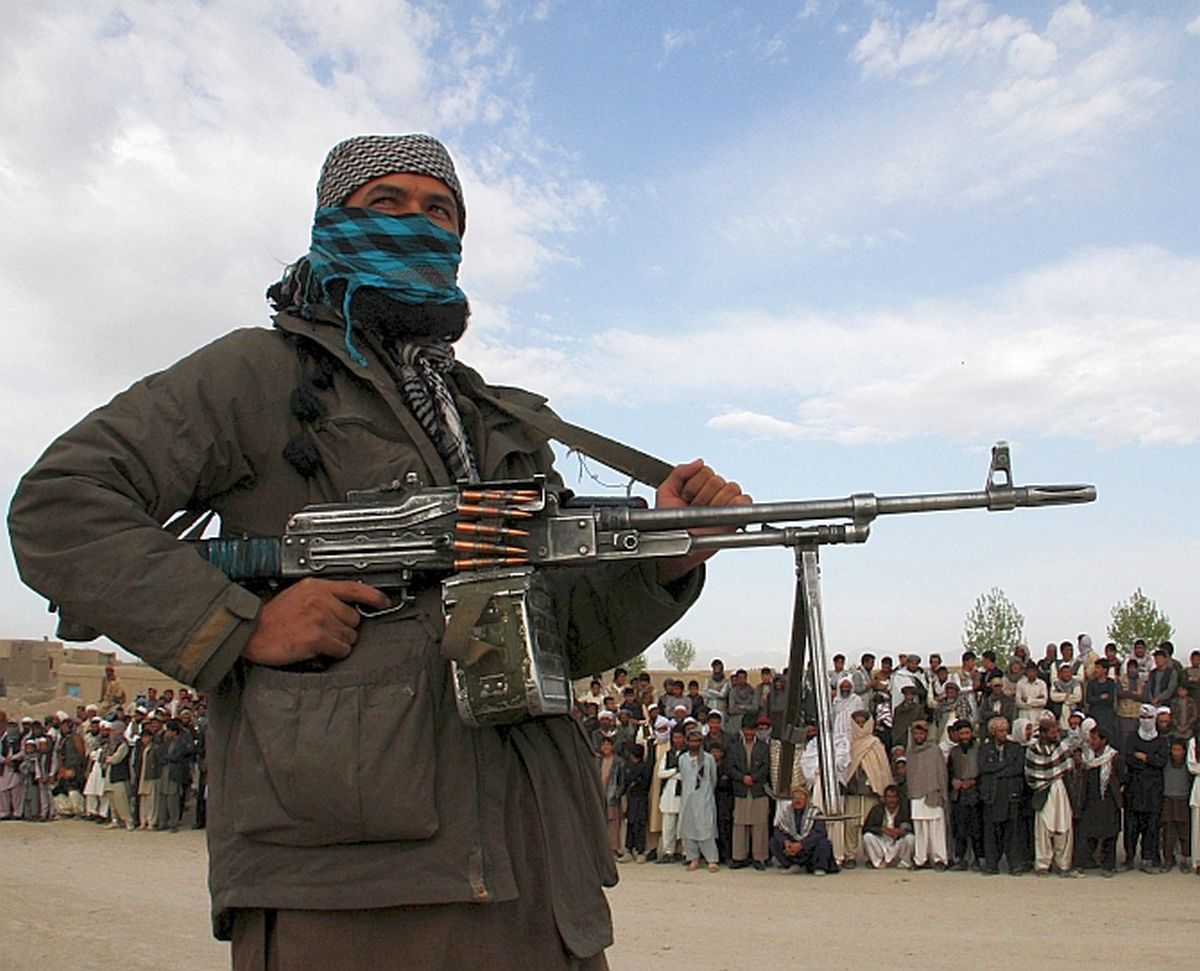 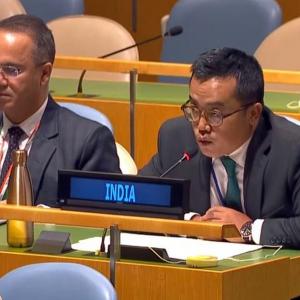