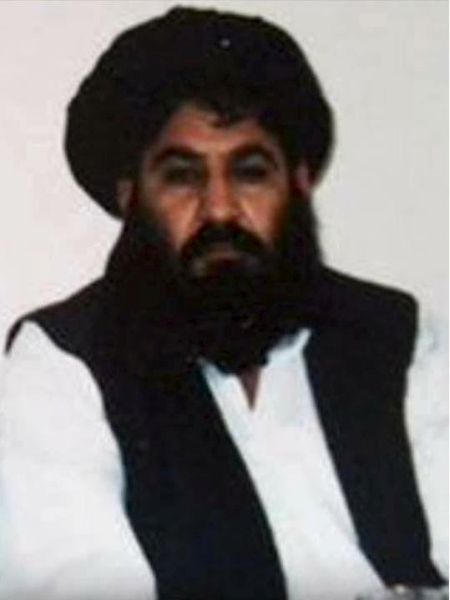 Pakistan on Thursday confirmed the death of Mullah Akhtar Mansour, left, five days after the Taliban chief was killed in a United States drone strike in its troubled Balochistan province while travelling under a false name and fake ID card.

"All indicators confirm that the person killed in the drone strike was Mullah Akhtar Mansour who was travelling on a fake identity. The DNA test result will be available shortly,” the prime minister’s advisor Sartaj Aziz said at a briefing.

Mansour, in his mid 50s, was targeted by a drone operated by the US special forces in Balochistan’s Noshki district on May 21 when he headed towards Quetta in a rented car.

Aziz said they are also waiting for the DNA test report. “The body will not be handed over till we get the DNA report,” he said.

Pakistan was earlier reluctant to confirm Mullah Mansour’s killing. On Tuesday, Interior Minister Chaudhry Nisar Ali Khan had said that the body recovered on Pakistani soil, near the Afghan border, was charred beyond recognition.

Aziz said that the drone action was a violation of Pakistan’s sovereignty as well as breach of the principles of the UN Charter governing the conduct of the states.

“We have conveyed our serious concern to the United States on this issue,” Aziz said.

Pakistan’s confirmation came a day after Afghan Taliban on Wednesday announced the death of Mullah Mansour and appointed Mullah Haibatullah Akhundzada as the group’s new chief.

Pakistan has long been accused by both Afghanistan and the US of providing shelter and support to some Taliban leaders.

Aziz said that the death of Mansour has added to the ‘complexity of the Afghan conflict’.

“We believe that this action has undermined the Afghan peace process,” he said.

He said just before the attack, Afghanistan, Pakistan, the US and China had agreed in a meeting on May 18 that politically negotiated settlement was the most viable option.

“This understanding has not been respected,” he said.

“Earlier in July 2015, peace talks were scuttled at a key stage when the issue of reduction in violence was to be discussed and in less than a year, peace process has been scuttled twice,” he said.

“In our view there is no military solution to the conflict in Afghanistan. The use of force for the past 15 years has failed to deliver peace,” he said.

He said this approach will further destabilise Afghanistan, which will have negative implications for the region, especially due to the presence of large number of terrorist groups in the war-torn country.

Aziz said Pakistan believes that politically negotiated settlement remains the most viable option for bringing lasting peace to Afghanistan as the military approach has been tried for 15 years and could not achieve the objective. 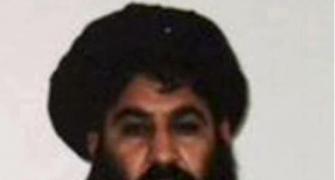 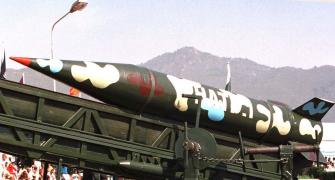 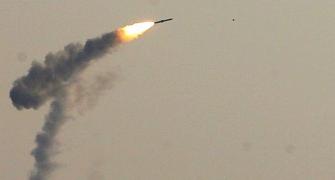