IMAGE: A general view shows a passenger van after a blast at the entrance of the Confucius Institute University of Karachi, Pakistan on April 26, 2022. Photograph: Akhtar Soomro/Reuters

The order was issued a day after Shehbaz held a telephonic conversation with Chinese Premier Li Keqiang and among other issues also discussed the issue of security of Chinese in Pakistan.

According to a statement, the prime minister held a meeting with Interior Minister Rana Sanaullah, Planning Minister Ahsan Iqbal and other top officials.

“There will be no compromise on the security of Chinese residents and directed the interior ministry and security agencies to ensure foolproof security,” the statement read.

The police on Monday claimed to arrest a would-be suicide bomber in southwestern Balochistan province that borders Afghanistan and Iran, who planned to blow herself up near a convoy of Chinese nationals along the CPEC, a police statement said.

Shehbaz told Premier Li that his government was determined to take all necessary measures for the enhanced security and safety of all Chinese nationals working in Pakistan.

According to several reports, a large number of Chinese workers deployed in Pakistan for China-Pakistan Economic Corridor projects started leaving the country after the suicide bomb attack at the Karachi University last month in which three Chinese language teachers were killed and another injured.

Several Chinese personnel died in the last few years in attacks by religious extremist groups like Tehreek-e-Taliban Pakistan and the Balochistan Liberation Army fighting for the independence of Balochistan.

Separately, Ahsan Iqbal speaking at the University of Gwadar said that various projects under the CPEC would be completed on a priority basis, according to a statement.

“CPEC projects are among the priorities of the current government,” he said.

He said that transmission line projects in Gwadar will be completed soon along with the up-gradation of Hospitals in Gwadar. He also said more scholarships will be awarded to the students of Gwadar.

The ambitious $60 billion CPEC is a 3,000-km long route of infrastructure projects connecting China's northwest Xinjiang Uyghur Autonomous Region and the Gwadar Port in the western Pakistan province of Balochistan. 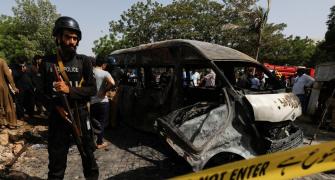 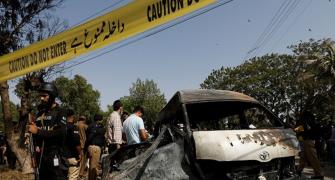 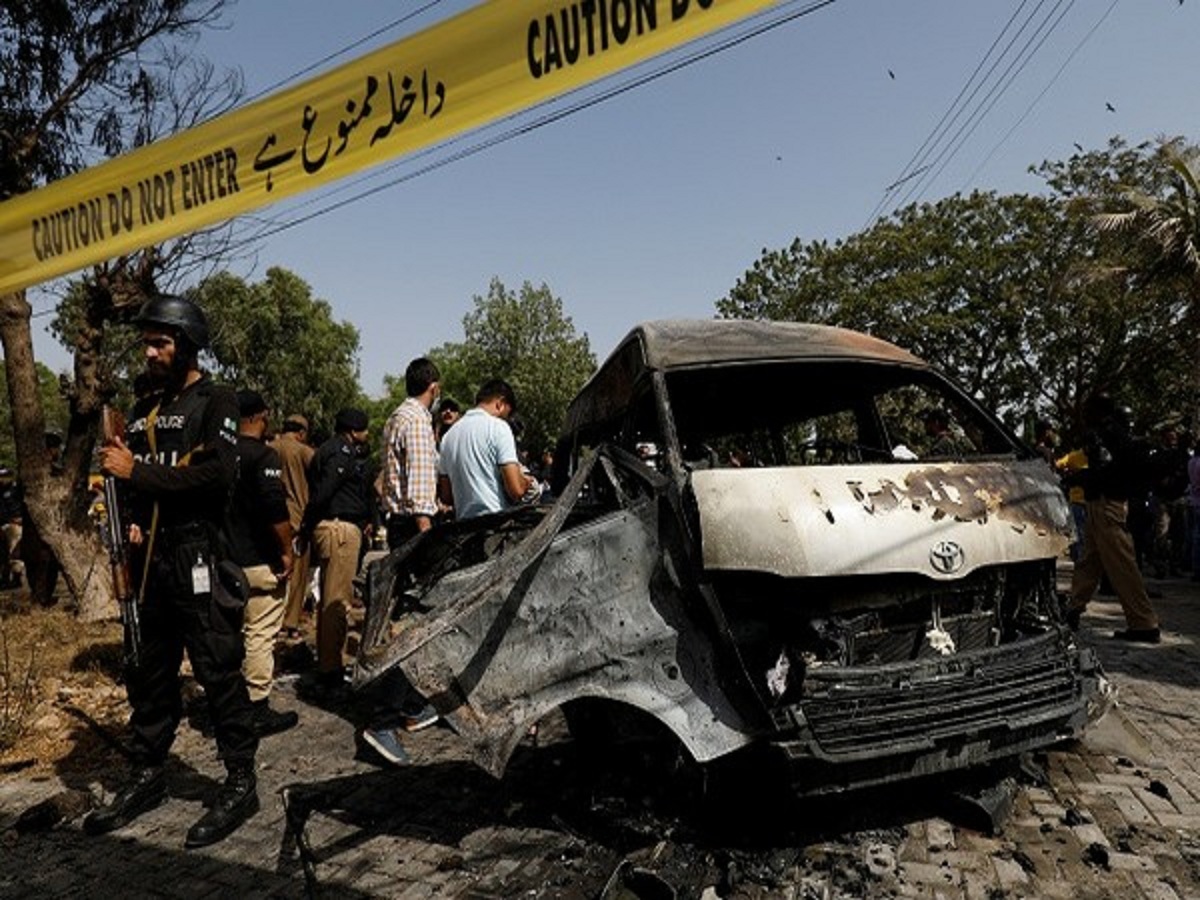 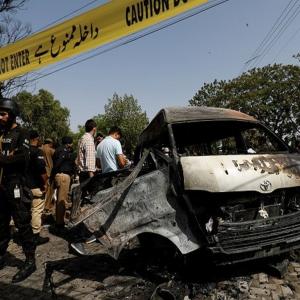