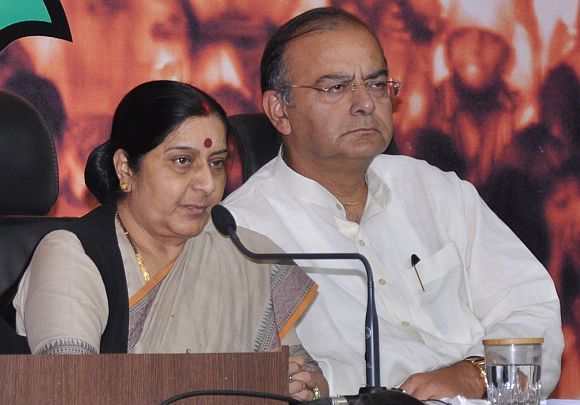 Jaitley, Swaraj, Fernandes and Parrikar have been given the award posthumously, the officials said.

The 7 Padma Vibhushan awardees are:

Filmmakers Karan Johar and Ekta Kapoor and actor Kangana Ranaut have been awarded the Padma Shri, officials said on Saturday.

Singers Suresh Wadkar and Adnan Sami, as well as veteran TV actor Sarita Joshi have also been conferred with the fourth highest civilian award of the country.

Jagdish Lal Ahuja, who serves free food to patients and attendants outside PGI hospital in Chandigarh, Mohammed Sharif from Faizabad, who has performed last rites of over 25,000 unclaimed bodies, and elephant doctor from Assam Kushal Konwar Sarma are among unsung heroes awarded the Padma Shri, officials said.

The awardees, announced on the eve of Republic Day, also include Javed Ahmad Tak, a specially-abled social worker from Jammu and Kashmir working for specially abled children for over two decades, providing free education, material aid and motivation to over 100 children of 40 villages in Anantnag and Pulwama, they said.

Tulasi Gowda, 72, from Karnataka, who earned the sobriquet 'encyclopedia of forests' because of her vast knowledge of diverse plants species in spite of lacking formal education, has also been given the award, they said.

Sathyanarayan Mundayoor, known as Uncle Moosa of Arunachal Pradesh, who has been promoting education and reading culture in remote areas of Northeastern states for last four decades; Abdul Jabbar aka 'voice of Bhopal' (posthumously), known for fighting for the cause of victims and survivor of 1984 Bhopal gas tragedy; and Usha Chaumar, a Dalit social worker working in the field of sanitation in Rajasthan, have also been given the award.

Poptarao Pawar of Ahmednagar (Maharashtra), known for reviving ground water of in drought prone Hiware Bazar area; Harekala Hazabba, a 64 year old social worker from Karnataka providing affordable education to poor children; Arunoday Mondal, a doctor from West Bengal who treats patients in remote Sunderbans; Radha Mohan and his daughter Sabarmatee, both Gandhians who have converted a piece of degraded land into a vast food forest in Odisha by using only organic techniques are among the Padma Shri awardees, it said.

A school and tribal farmer from Meghalaya, Trinity Saioo, who is spearheading a turmeric farming movement, Ravi Kannan, an oncologist from Chennai who is treating cancer patients in Assam's Barak Valley, S Ramakrishnan, a specially-abled social worker who has rehabilitated more than 14,000 specially abled people in over four decades in Tamil Nadu have also been given the coveted prize.

The government has also conferred Padma Shri to 68-year old environmentalist Sundaram Verma, who planted 50,000 trees in Rajasthan; Munna Master, a Muslim bhajan singer from the state; Yogi Aeron, an 81-year old doctor from Uttarakhand who has been treating burn and bite victims for free for last 35-years; and Rahibai Soma Popere, a self-taught tribal woman famous globally for her work in agro-biodiversity conservation. 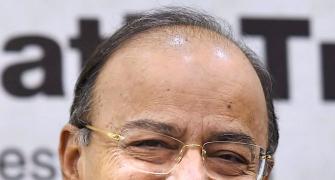 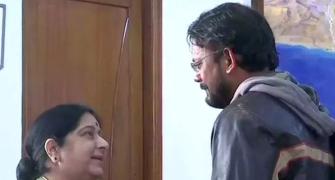 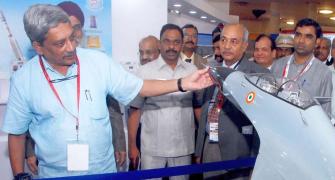 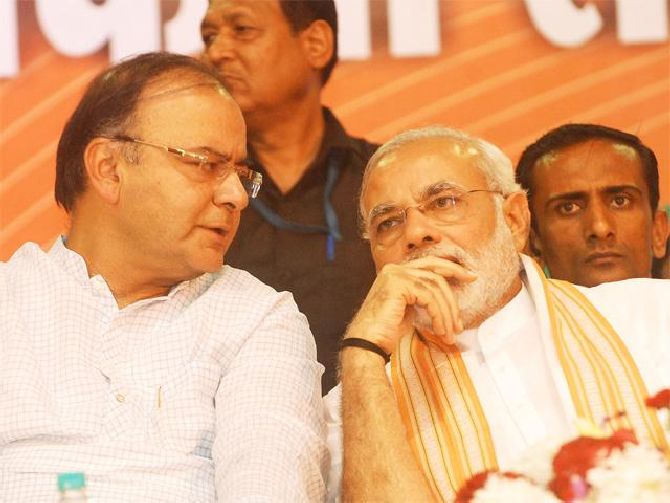