News
Business
Movies
Sports
Cricket
Get Ahead
Money Tips
Shopping
Sign in  |  Create a Rediffmail account
Rediff.com  » News » 'Pack your bags and get out': US mosques receive threatening letters

'Pack your bags and get out': US mosques receive threatening letters 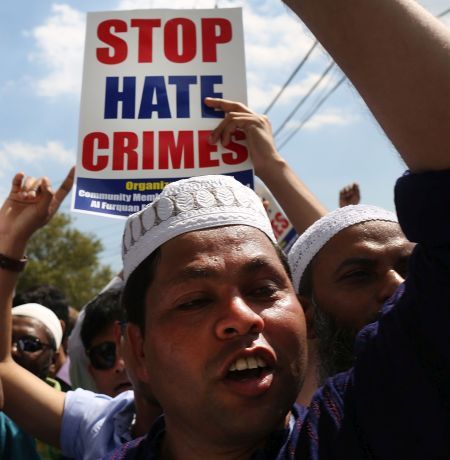 Amid reports of spurt in hate crimes against Muslims after the electoral victory of Donald Trump, several mosques in the United States have allegedly received threatening letters and e-mails against the community in the country.

An anonymous handwritten letter, which so far has been received by three mosques in California and one in Georgia, warned Muslims to “pack your bags and get out of dodge as Trump is going to cleanse America and make it shine again”.

“Whoever sent these letters should know that they have only strengthened our resolve to keep practising our faith, defending our rights and building bridges with our neighbours,” he said.

Hussam Ayloush, director of Los Angeles chapter of CAIR these hate letters are designed to intimidate Muslims in the US.

In a statement, CAIR claimed more than 100 anti-Muslim incidents have occurred across the country after the November 8 general elections.

After being elected as the 45th president of the US, Trump has spoken against all kinds of hate-crimes.

However, there has been no response from him in the aftermath of the series of hate letters being received by mosques in different parts of the country.

A query sent to the transition team remained unanswered.

After a mosque was vandalised in her Congressional District in Washington States last week, Indian-American Congresswoman-elect Pramila Jayapal said, “I am deeply troubled that hate crimes against Muslims and minorities are on the rise, in particular at places of worship and schools.”

“I strongly condemn this hateful act of vandalism of a place of worship. Hate has no place in our community, and we all stand united rejecting these actions in unequivocal terms,” she had said. 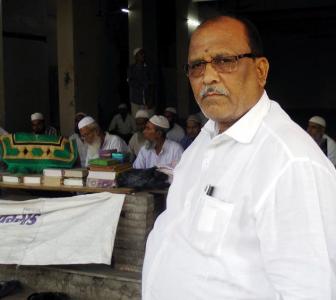 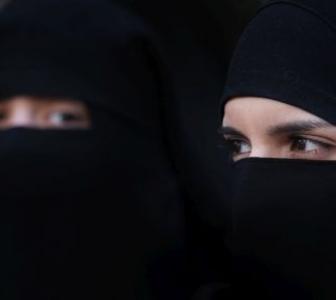 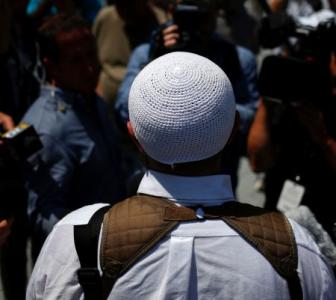 Indian mistaken for Muslim, punched in US bar 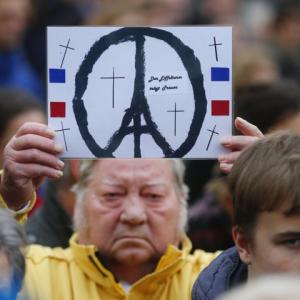 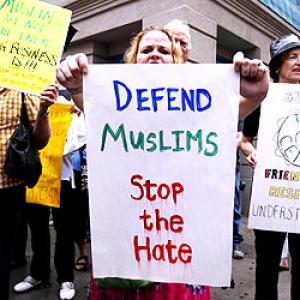 'It's beyond Islamophobia. It is hate of Muslims'