Congress and Samajwadi Party leaders suspected saffron push from the Modi government behind the orange colour jersey that the Indian cricket team is likely to wear in its World Cup match against England, drawing ridicule from the Bharatiya Janata Party which dubbed their reaction as 'myopic and reactionary'. 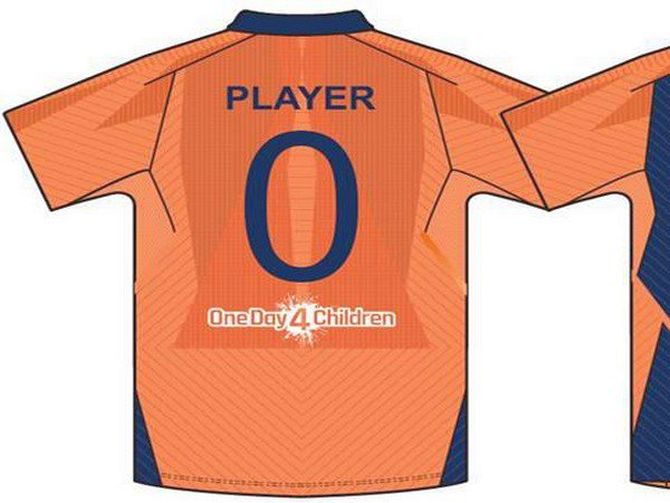 The Indian squad may sport orange jerseys in some World Cup games including one against hosts England as India's blue jersey clashes with England's own blue.

The International Cricket Council has asked all teams except England to carry two sets of uniforms.

Samajwadi Party MLA from Maharashtra Abu Azmi suggested a government hand in the decision and accused Prime Minister Narendra Modi of trying to paint the entire country in saffron colour.

"Modi wants to paint the entire country saffron. Today, jerseys are being made saffron. If you want to pick a colour for the jersey, pick the tricolour," he said.

Congress MLA Naseem Khan endorsed Azmi's charge and said the Modi government was taking the country towards saffronisation in every field, be it sport, culture or education.

However, senior Congress leader Anand Sharma dismissed any suggestion of political controversy over the jersey's colour and told reporters in the national capital that it does not matter.

"It is not a political issue. If the team and BCCI do not have problem, then it does not matter what colour Indian team wears. What matters is that they should play well and win the world cup," he told reporters.

BJP spokesperson Nalin Kohli attacked those criticising the choice of orange as the jersey colour.

"It is myopic and reactionary politics without application of mind. Those who criticise saffron forget that it is a part of the national flag. This is not an instant or immediate decision.

"If the colour of flag is used, then it should increase our sense of pride and nationalism, and not lead to such a reaction," Kohli said. 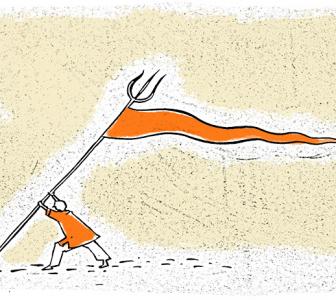 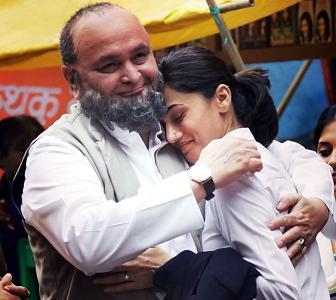 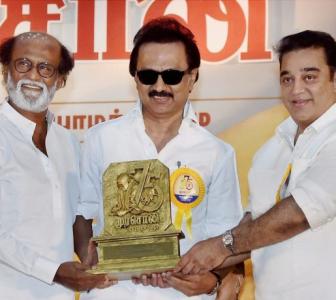 I hope Rajini's colour is not saffron: Haasan at Harvard University 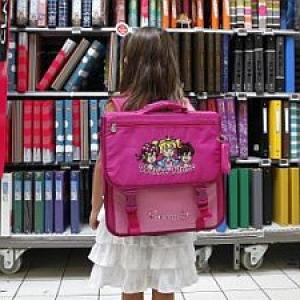 It pleases me when people say we want to saffronise education'