News
Business
Movies
Sports
Cricket
Get Ahead
Money Tips
Shopping
Sign in  |  Create a Rediffmail account
Rediff.com  » News » Thank you for your partnership: Obama to Modi

Thank you for your partnership: Obama to Modi 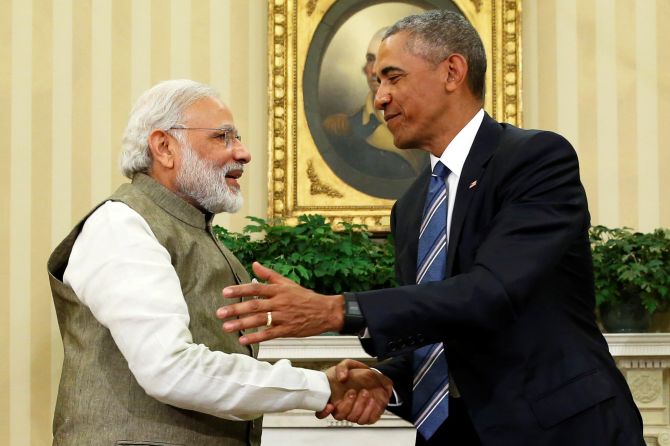 Outgoing United States President Barack Obama telephoned Prime Minister Narendra Modi to thank him for his partnership that enhanced Indo-US strategic ties as they reviewed the significant progress they have made on the shared economic and security priorities of the two nations.

During the conversation between the two leaders on Wednesday, Prime Minister Modi thanked Obama for his strong support and contribution to strengthening the strategic partnership between India and the US.

The White House, in readout of the conversation, said Obama telephoned Modi to thank him for his partnership and to review joint efforts of cooperation including defence, civil-nuclear energy, and enhanced people-to-people ties.

"Both leaders discussed the progress they have made on shared economic and security priorities, including recognition of India as a major defence partner of the United States and addressing the global challenge of climate change," it said.

In New Delhi, the PMO in a statement said the two leaders "reviewed with satisfaction" the significant all round progress and cooperation in ties between India and the US in the past few years.

Modi conveyed his best wishes to Obama in his future endeavours.

Obama was one of the first leaders to congratulate Modi after his electoral victory in May 2014 and immediately invited him to visit the White House.

The two leaders met at the White House in September 2014. Since then they have met each other eight times, a record for leaders from India and America.

According to Assistant Secretary of State for South and central Asia Nisha Desai Biswal, the two leaders share a very warm relationship.

Obama, the 44th US President will end his eight years of presidency on January 20. He would be succeeded by Donald Trump. 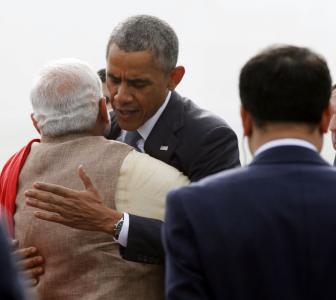 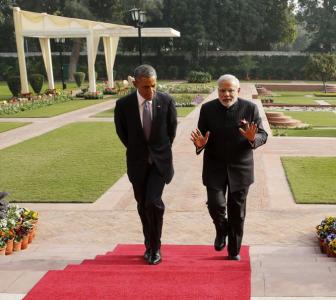 How Modi made Obama feel special 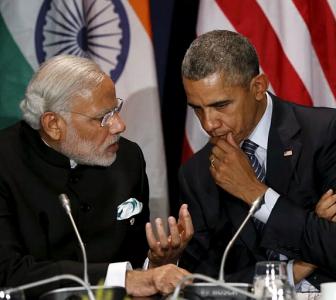 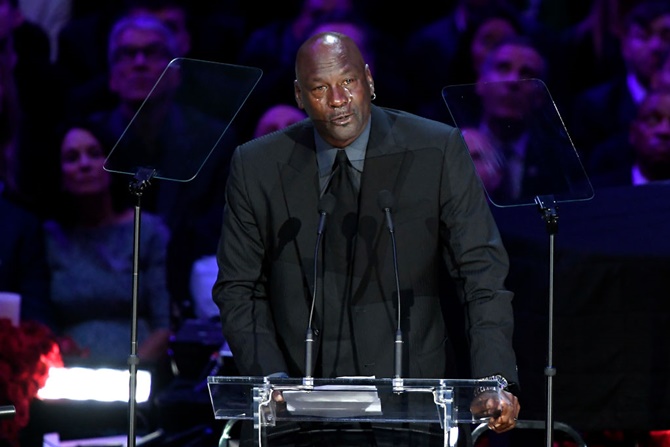 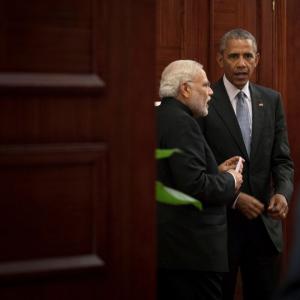