Iconic Empire State Building lit up in orange for Diwali

The iconic New York city destination Empire State Building was lit up in orange to commemorate Diwali -- the festival of lights. The Federation of Indian Associations of the tri-state area of New York, New Jersey and Connecticut, the leading umbrella diaspora organisation in the US, partnering with the Empire State Building, marked the festival of lights by illuminating the iconic Manhattan building in orange on Friday.

"Happy #Diwali from NYC! We're joining @FIANYNJCTorg in celebrating the festival of lights by turning our own lights all orange tonight!" a tweet by Empire State Building said.

FIA said it also served 10,000 hot meals in New Jersey, New York and Connecticut under the initiative 'Diwali Soup & Kitchen', aimed at taking Indian tradition, culture and customs related to the festival to a diverse audience.

FIA Chairman Ankur Vaidya floated the idea for the 'Diwali Soup & Kitchen', which was lauded by India's Consul General in New York Randhir Jaiswal for reaching and serving humanity. 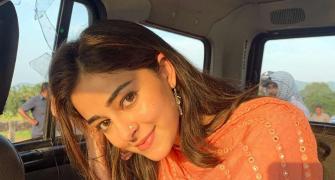 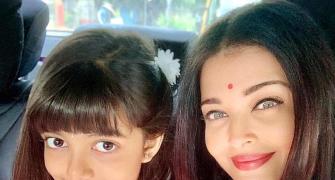 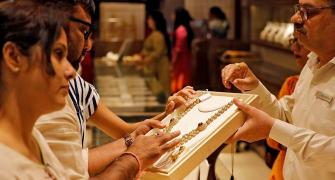 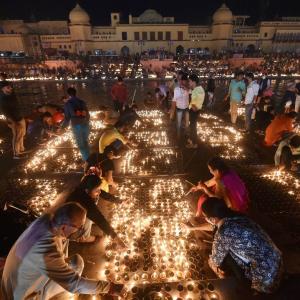 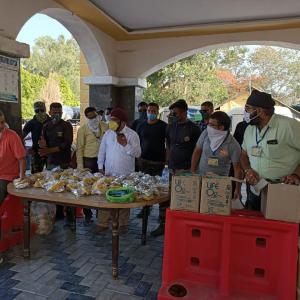