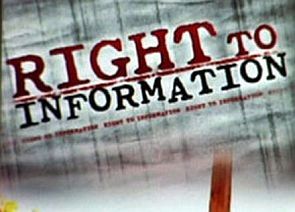 Setting a new bench mark in transparency in politics, the Central Information Commission has held that political parties are answerable under the Right to Information Act.

"The Presidents, General Secretaries of these parties are hereby directed to designate CPIOs and Appellate Authorities at their headquarters in six weeks. The CPIOs so appointed will respond to the RTI applications extracted in this order in four weeks time," the bench directed.

The bench also directed them to comply with the provisions of mandatory proactive disclosures clauses given under the RTI Act and put those details on their websites.

The case relates to RTI queries from activist Subhash Agrawal and Anil Bairwal of Assosication of Democratic Reforms who had sought to know the finances of, voluntary financial contributions received by these six parties and the names and addresses of the donors besides other details which were refused as the political parties claimed they do not come under the RTI Act.

During the hearing, Bairwal raised three principal points justifying his arguments that parties were under the RTI Act--indirect substantial financing by the central government, performance of public duty and Constitutional and legal provisions vesting them with rights and liabilities.

The bench held the income tax exemptions granted to the parties and free air time given by All India Radio and Doordarshan at the time of elections also substantially contribute to indirect financing from the government.

"We have no hesitation in concluding that INC/AICC, BJP, CPI-M, CPI, NCP and BSP have been substantially financed by the central government and therefore they are held to be public authorities under Section 2(h) of the RTI Act," the bench ordered.

On the performing of public duty point raised by Bairwal, the CIC held that political parties "affect the lives of the citizens, directly or indirectly in every conceivable way and are continuously engaged in performing public duty. It is, therefore, important that they become accountable to public."

"Political parties are the unique institution of the modern constitutional State. These are essentially political institution and are non-governmental. The uniqueness lies in the fact that in spite of being non-governmental, they come to wield or directly and indirectly influence exercise of governmental power.

"It would be odd to argue that transparency is good for all state organs but not so good for political parties, which, in reality, control all the vital organs of the State," the bench held.

Citing a Supreme Court order where it held that people of India must know the source of expenditure incurred by political parties during elections, the CIC said these judicial pronouncements unmistakably command progressively higher level of transparency in the functioning of political parties in general and their funding altogether.

"In view of the nature of public functions performed by political parties...we conclude that political parties in question are public authorities under section 2(h) of the RTI Act," the bench held. 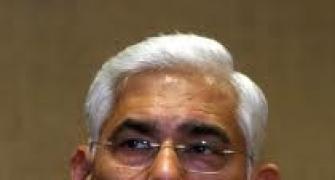 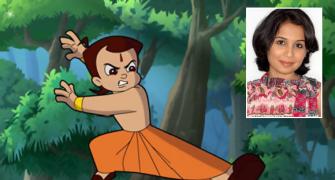 Meet the voices behind Chhota Bheem 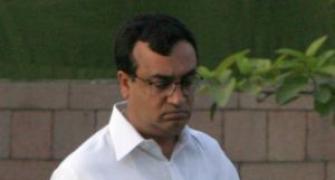 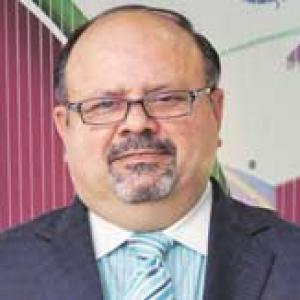