No respite from heat; Churu, Banda sizzle above 47°C

The intense heatwave sweeping northern India persisted on Wednesday, with the mercury hovering around 47°C in many parts of Rajasthan and Uttar Pradesh even as there were light rains at isolated places in the region. 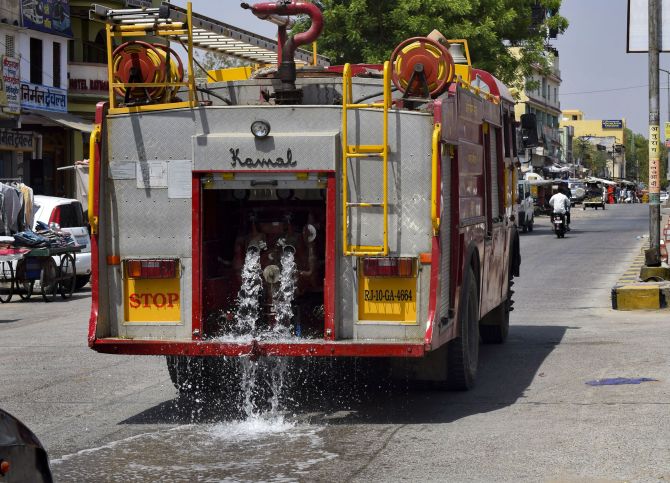 There was no relief for the national capital, with the mercury crossing the 44°C mark in some parts of the city.

The Safdarjung Observatory, which provides official figures for the city, recorded a high of 42.5°C, two notches more than normal, and a low of 29.8°C.

The weather stations at Ayanagar and Palam recorded the maximum temperature at 44.6°C.

In Rajasthan, Churu continued to be the hottest place, recording a maximum of 47.3°C, even as light rainfall occurred at isolated places in eastern parts of the state.

The sweltering heat is likely to persist in most parts of the state over the next 48 hours. 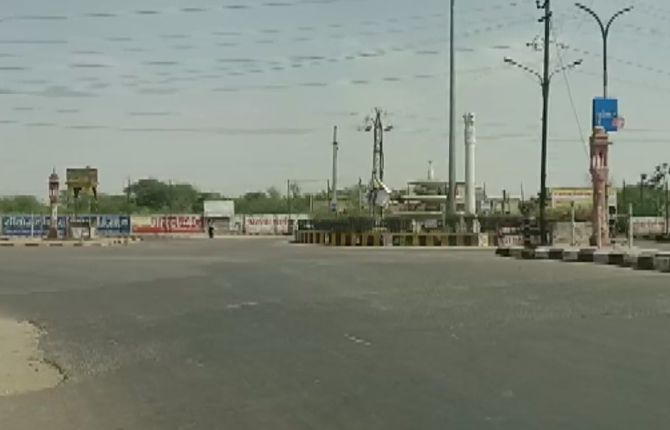 The weatherman has forecast the possibility of duststorm/thunderstorm and gusty winds at isolated places in the eastern parts of the state.

The meteorological department has also issued a warning of duststorm or thunderstorm accompanied with gusty winds and lightening at isolated places over western Uttar Pradesh.

Hisar recorded a high of 44.9°C, three degrees against the normal, while the maximum temperature in Bhiwani stood at 44.4°C. 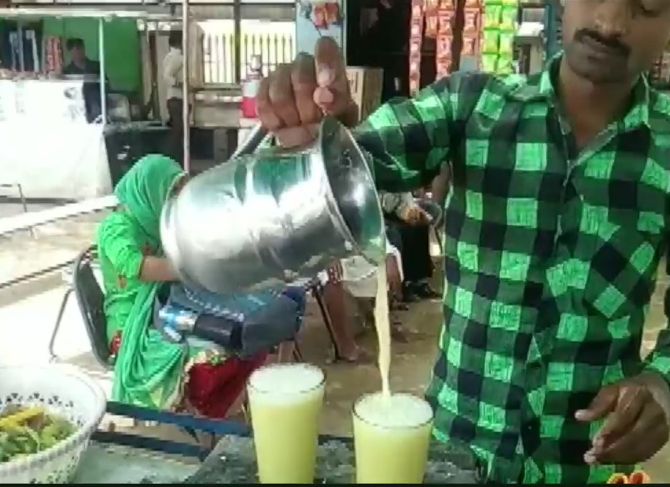 Chandigarh recorded a maximum temperature of 42.5°C, up four notches below normal.

In Punjab, Ludhiana reeled at 44.8°C, five degrees more than normal limits. Patiala recorded a maximum of 44°C, four notches above the normal.

The MeT has forecast a possibility of light rains at isolated places in the two states until Friday.

In Himachal Pradesh, there was a rise in temperatures by a few notches even as isolated places in the state received rainfall. 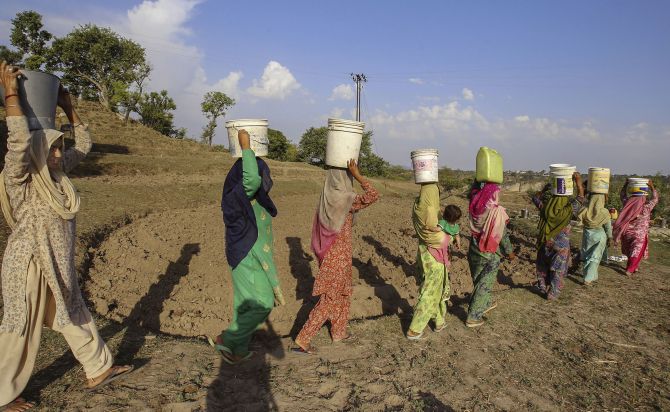 The surge in the day temperature resulted in less movement of people on the roads while youngsters were seen taking baths in canals and other water bodies.

The weather office has forecast light rains and gusty winds with a speed of 30-40 kilometers per hour for Wednesday night and Thursday.

The mercury soared in many parts of Odisha, particularly in the western region. At least 11 places recorded temperatures above 40°C.

Closely following Jharsuguda was Sambalpur, also in west Odisha, where the temperature jumped to 43.2°C. 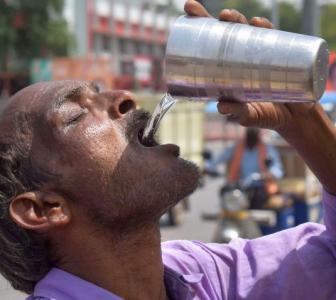 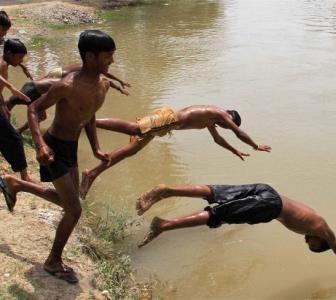 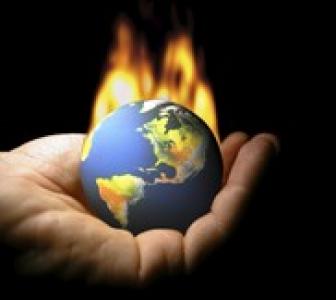