No control on COVID, not enough vaccines: Rahul targets Centre

Hitting out at the Centre, Congress leader Rahul Gandhi on Sunday said the Centre could neither control the COVID pandemic nor address the problems of farmers and labourers. "No control on the corona, not enough vaccines, no employment... Neither the farmers and the labourers are addressed, nor Micro, Small and Medium Enterprises safe. No middle class is satisfied... It was okay to eat mangoes, but you could have left the common man," read Rahul's tweet translated from Hindi.

Rahul's remarks come against the backdrop when India reported more than 1.52 lakh new COVID-19 cases on Sunday. This is the fifth consecutive day when more than one lakh cases have been reported in the country.

From April 2, the government started vaccinating all people above 45 years. India started its vaccination drive on January 16 with priority given to all healthcare and frontline workers in the first phase. The second phase started on March 1 where doses were administered to people above the age of 60 and those between 45 and 59 years with specific co-morbidities. 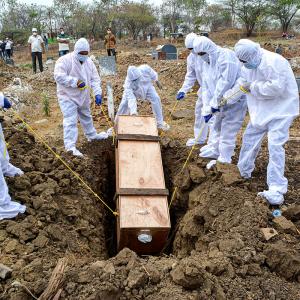 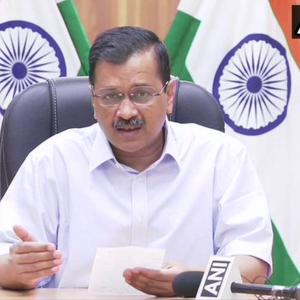