Nithari killer Surinder Koli gets death sentence in another case

A special Central Bureau of Investigation court in Ghaziabad has awarded death sentence to the prime accused in the Nithari murders Surinder Koli for raping and murdering a woman. Special CBI public prosecutor Darshan Lal said the agency has produced 83 witnesses before the court and their statements have been recorded.

On the basis of evidence, Koli was held guilty of killing, raping, hatching a conspiracy and destroying proof of crime while Pandher was accused of immoral trafficking on Tuesday.

The court had reserved its order on sentencing for Thursday

Prior to this, the court had awarded death sentence to Koli in 13 cases while he was acquitted in three.

Pandher too was sentenced to death in three cases.

Lal said the court observed that the offense which Koli committed falls in the 'rarest category' of crimes as it shows his cruelty towards the victim who was strangled to death after being raped.

Her body was sliced into pieces and the parts were stuffed in polythene bags and dumped in a drain behind Pandher's house in Nithari.

Meanwhile, Pandher urged the court to decrease his punishment as he is unwell and undergoing treatment in the jail hospital.

The sensational killings came to light with the discovery of eight skeletal remains of children from the drain behind Pandher's house on December 29, 2006.

Pandher and Koli were subsequently arrested by the Noida Police.

With further digging and searching of drains and the area around Pandher's house, more skeletal remains were found. Most of these remains proved to be that of poor children and young women who had gone missing from the area.

Within 10 days, the CBI took over case and its search resulted in the recovery of more bones.

During the interrogation, Koli had accepted rape, murder and cannibalism, according to the CBI.

A total 19 cases were lodged but in three cases the CBI had filed closure reports due to lack of evidence, he said. 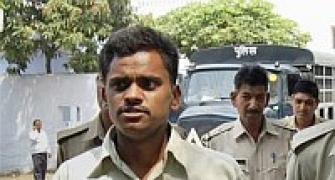 How Indira Jaising got midnight reprieve for convict Koli 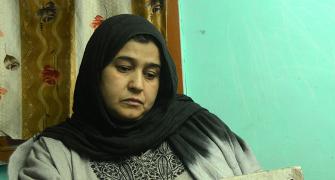 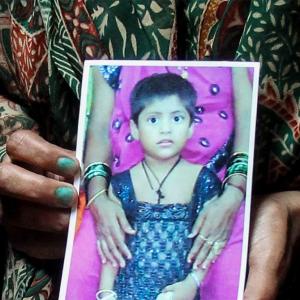 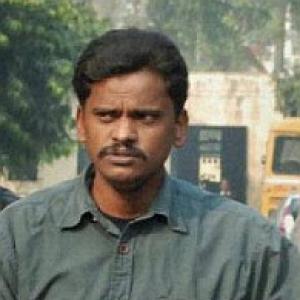